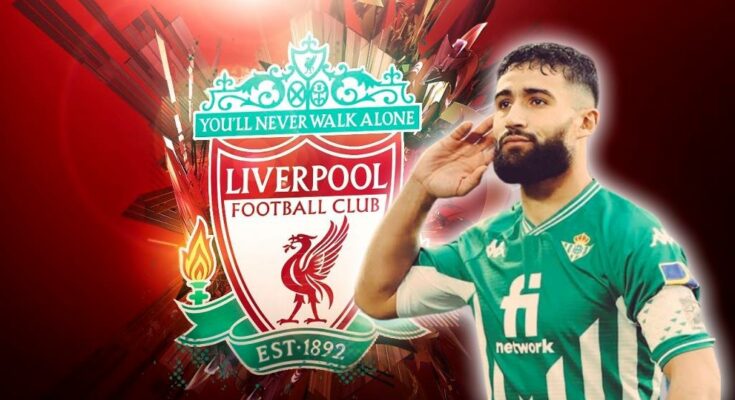 Real Betis attacker Nabil Fekir recently spoke about his failed transfer to Liverpool from Olympique Lyon in 2018. He stated that he even spoke to Reds’ manager Jurgen Klopp and it was disappointing not to be able to join the club.

According to the Mirror, Fekir, 29, was set to join the Reds in 2018 after a brilliant season with Lyon. He scored 23 goals and provided eight assists in 40 matches in all competitions in the 2017/18 season for the French side.

He was seen by the Merseysiders as a replacement for Philippe Coutinho, who joined Barcelona for around £142 million. The Premier League giants had reportedly agreed on a deal worth £53 million for the transfer of Fekir.

Regarding his failed move to Anfield, Fekir recently said:

“Everything was closed. I passed all the interviews, I spoke with Jurgen Klopp, he told me that he loved me. We all did it and, when we were about to sign, there were problems with my representative and the negotiation broke down. They said it was because I had knee problems, but the truth has been proven over time. My knee is super good.”

He shared his disappointment at not being able to join the Anfield outfit, saying:

The Frenchman then joined Real Betis in 2019 for just £17 million. He has registered 22 goals and 23 assists in 118 matches for the Spanish side so far.

He has now been linked with AC Milan and Tottenham Hotspur this summer (via Todofichajes).