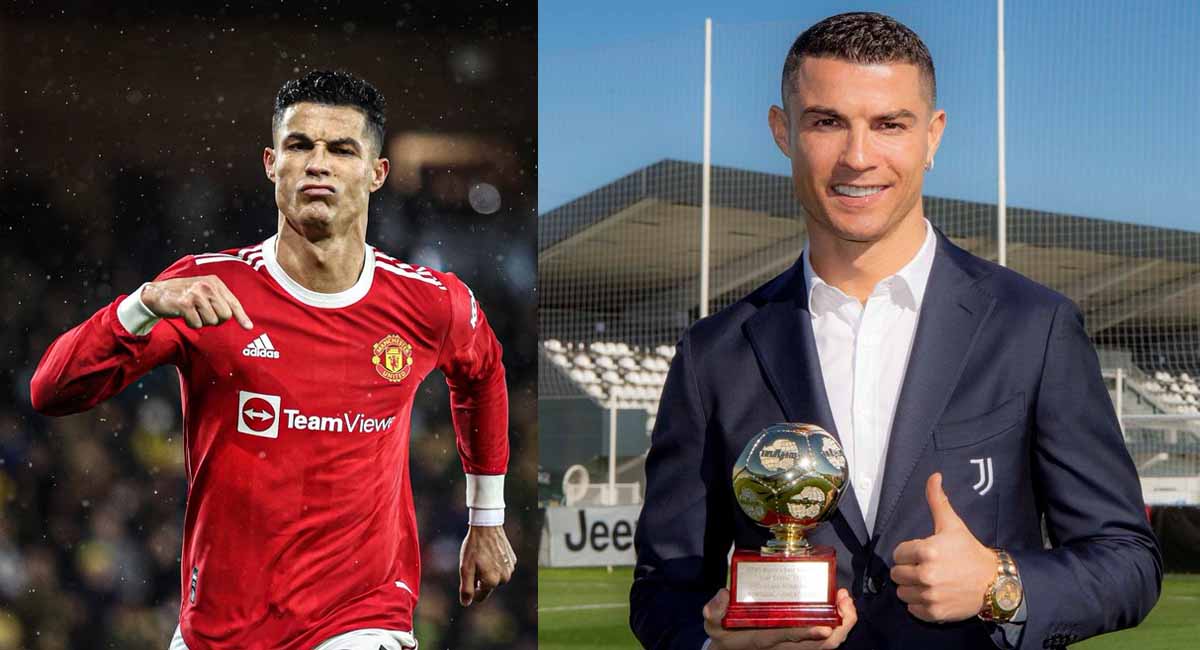 56% fans voted for Cristiano Ronaldo to leave Manchester United this summer based on a survey by the Manchester Evening News. A total of 6,273 people believe the 37-year-old forward’s time at Old Trafford has come to an end.

Cristiano Ronaldo re-joined Manchester United last summer from Juventus. Expectations at the club were high going into the 2021-22 season after the club had already signed Jadon Sancho and Raphael Varane.

However, things have not gone according to plans at Old Trafford. The Red Devils have failed to compete for any kind of silverware this season, with even a top-four finish looking unlikely at the moment. United are currently seventh in the standings, having amassed 51 points from 31 matches. They are right now six points behind fourth-placed Tottenham Hotspur.

Questions have been raised regarding Ronaldo’s immediate future at the club. The 37-year-old forward has a contract with United until the end of the 2022-23 season. However, a lack of Champions League football could see the Portuguese superstar leave Old Trafford in the summer.

It is worth mentioning that Cristiano Ronaldo is currently the club’s leading goalscorer this season. The five-time Ballon d’Or winner has scored 18 goals and provided three assists in 33 appearances for Manchester United across all competitions.

However, the season has not been all rosy for Ronaldo himself. The forward is currently going through a dry spell in front of goal. The former Juventus and Real Madrid star has scored just four times in the Premier League since the turn of the year. That said, he did score a hat-trick against Tottenham in a 3-2 win for the Red Devils.

Manchester United do need a new striker in the upcoming transfer window due to a lack of attacking options at their disposal. However, having Cristiano Ronaldo around would be beneficial for the club as well as for the new forward who comes in.

Despite being 37, Cristiano Ronaldo will still be United’s best player in the squad. The forward still has plenty to offer to the team even though he cannot feature in all 38 Premier League matches next season.

It is worth noting that Manchester United will be having a new manager for next season. It is looking highly likely that current Ajax manager Erik ten Hag will be in charge of the Red Devils for the 2022-23 season. A lot will therefore depend on the new manager at Old Trafford.