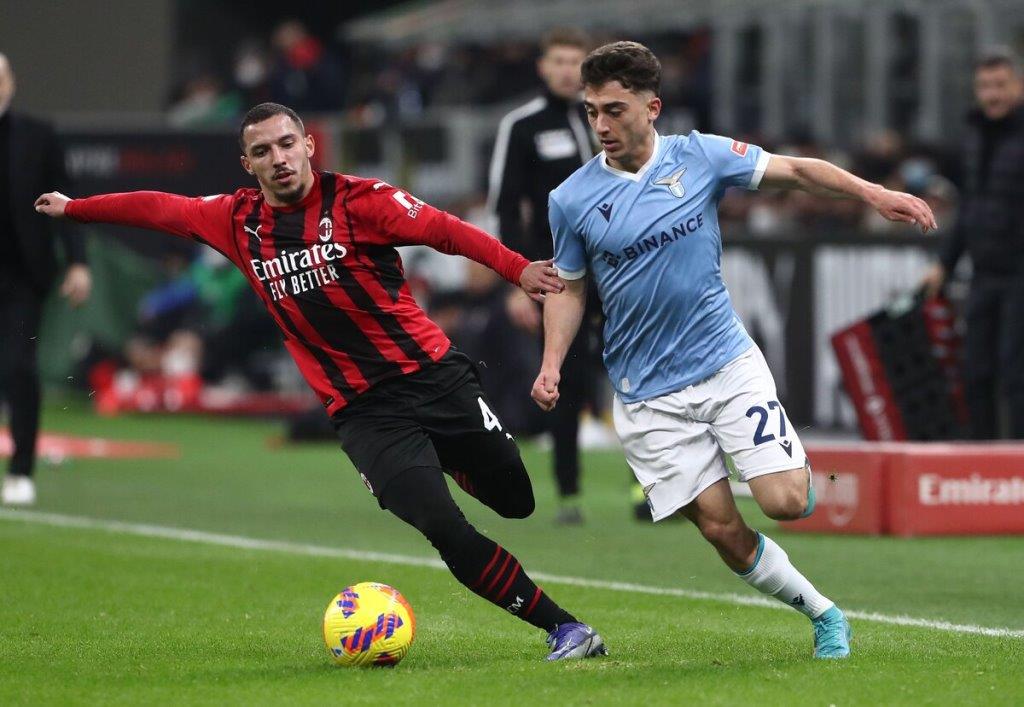 An Olivier Giroud inspired 2-1 win over fierce rivals Inter Milan last time out in Serie A (SA), coupled with a 4-0 cup win over Lazio in midweek, shows third-placed AC Milan are playing with confidence.

With SA’s Saturday action seeing the top two meet, another win here will only strengthen Milan’s hunt for a first Scudetto since 2010/11, and such a result looks likely too as they’re unbeaten across their last five SA matches against opponents Sampdoria (W3, D2).

Those results form part of Milan’s formidable historic SA H2H home record vs Sampdoria (W40, D12, L11), but having taken more points away (29) than in designated home matches (23) this term after just two wins from their previous seven home league matches (D2, L3), there’s no guarantee the title-chasers can build on that H2H record here.

Sitting in 16th with a small point cushion above the drop zone, attention will now turn to improving their poor away form which has seen Sampdoria win just two of their prior nine SA matches on the road (D1, L6).

Across those nine games Sampdoria conceded an average of 1.78 goals on average, as well as exactly three goals on four occasions, all four of which resulted in a loss.

Therefore it’s clear a first away H2H victory in more than five years will likely require much better defending.

Players to watch: All seven of Giroud’s SA goals this season for Milan have come at the San Siro, whilst Sampdoria starman Antonio Candreva (SA – G7, A7) continued his fine form last time out with a goal and two assists.