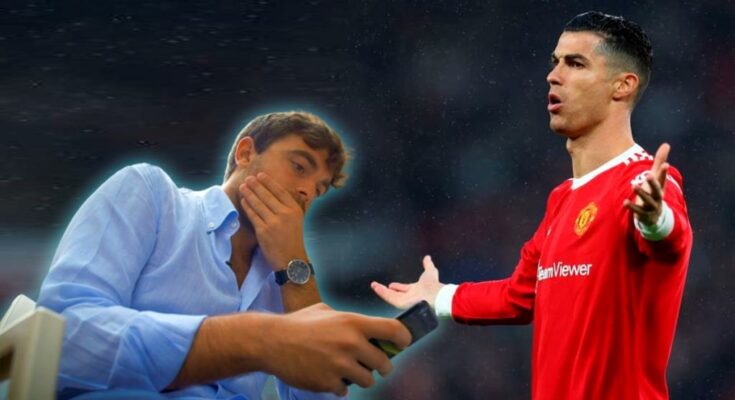 Acclaimed transfer expert Fabrizio Romano has said that Manchester United are not open to selling Cristiano Ronaldo but believes things may not go according to plan.

The five-time Ballon d’Or winner joined the Red Devils from Juventus last summer for £13 million and was expected to transform the club into a Premier League title contender.

Despite the 37-year-old scoring an impressive 24 goals in 38 appearances across competitions, United endured a torrid trophyless campaign. They finished sixth in the Premier League, missing out on next season’s UEFA Champions League.

Erik ten Hag has been appointed the club’s new manager and is expected to rebuild the squad this summer. However, the Red Devils are yet to make any signings, leaving Ronaldo frustrated and concerned, as per Republicworld.

Romano has said that Ten Hag and United want the forward to stay, but the Portuguese’s departure cannot be ruled out.

“Transfer window’s still long, things can change. … but Manchester United are clear on Cristiano Ronaldo; he’s considered not for sale; no talks now ongoing to sell him. Manchester United and Erik ten Hag both want Cristiano to stay and expect him to be part of the team,” tweeted Romano.

Cristiano Ronaldo has one year left on his contract with United. The club, though, face an uncertain future under Ten Hag. The Portuguese star is in the twilight of his career and might prefer playing at a club that play in the UEFA Champions League and win trophies.