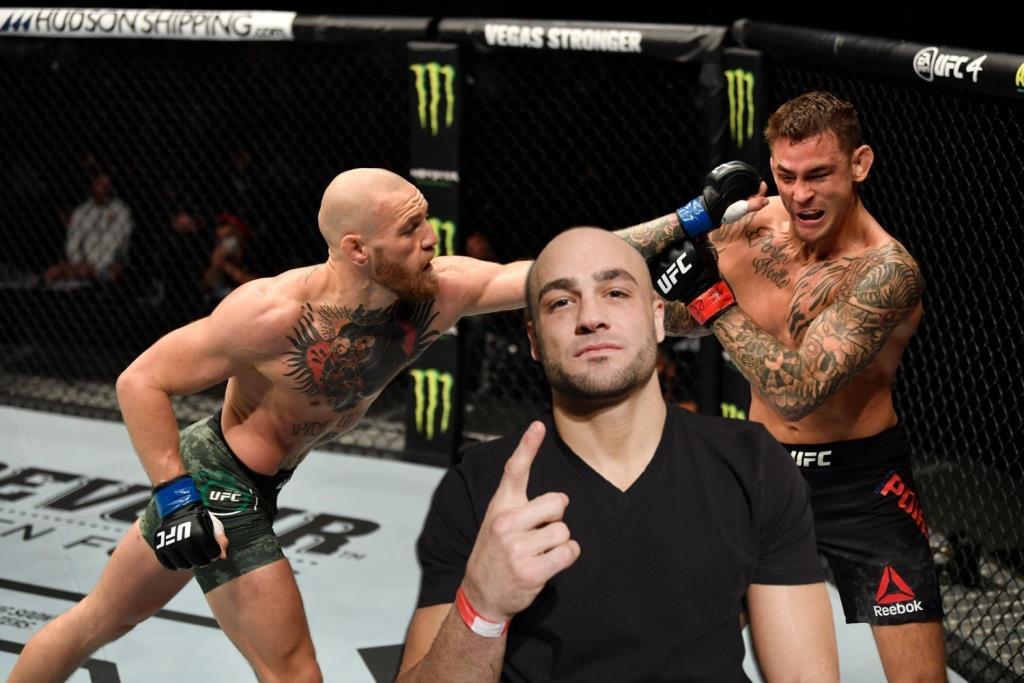 Former UFC lightweight champion Eddie Alvarez shared his advice with Conor McGregor, saying “he needs to temper himself as a man.”

In fact, Eddie Alvarez was McGregor’s last and only UFC lightweight win. The two met at the main event of UFC 205 in November 2016, when McGregor knocked out Alvarez and became the new UFC lightweight champion. Since then, Alvarez has shown his talents in the ONE Championship, while McGregor continues to be one of the top stars of the UFC. Nonetheless, McGregor survives a second round TKO defeat to Dustin Poirier at UFC 257, and it was this defeat that led some of his peers to advise him.

Earlier this week, we heard GSP give McGregor advice, advising him to get out of his comfort zone and get coaches to be tougher with him. Eddie Alvarez agreed with this and other advice. In a conversation with James Lynch of Fanatics View, Alvarez gave McGregor some advice on what changes he needs to make before he returns to his cage with Poirier.

“When you have $100 million in the bank, It’s the opposite of fighting. Fighting is having to deal with adversity every day, being told no. Having to wake up (early). Doing things that you don’t necessarily want to do, and that requires discipline and it hardens you, and you become a good fighter as a byproduct of all these things that happened throughout your life. And the idea of having $100 million in the bank, where everyone tells you yes, you get to make your own schedule and you get to wake up when you want, it’s the opposite of having to be a fighter, it actually softens you. I feel like for Conor to come back, he needs to harden himself as a man. In order to do that, he needs to get rid of all those things, maybe go away. Get out of that world and become hardened again over time,” Eddie Alvarez said.

Perhaps this advice from Eddie Alvarez will help Conor McGregor in his trilogy with Dustin Poirier. It remains to wait for the date of this spectacular event. 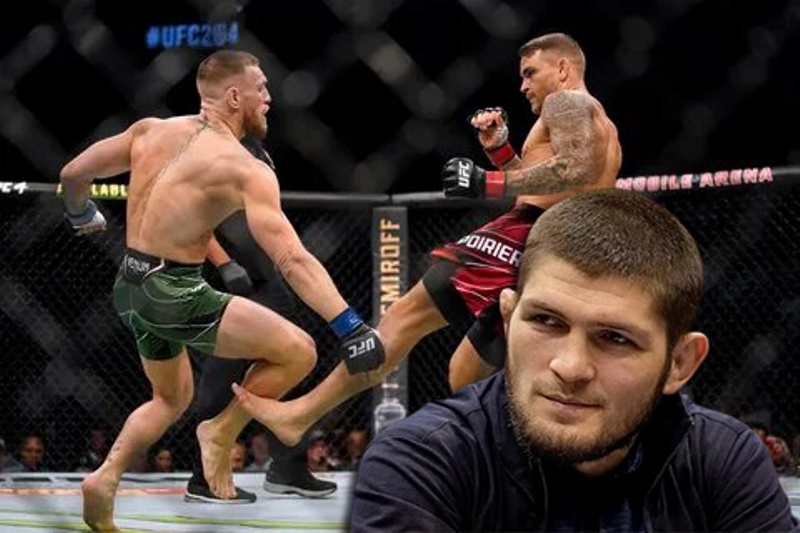 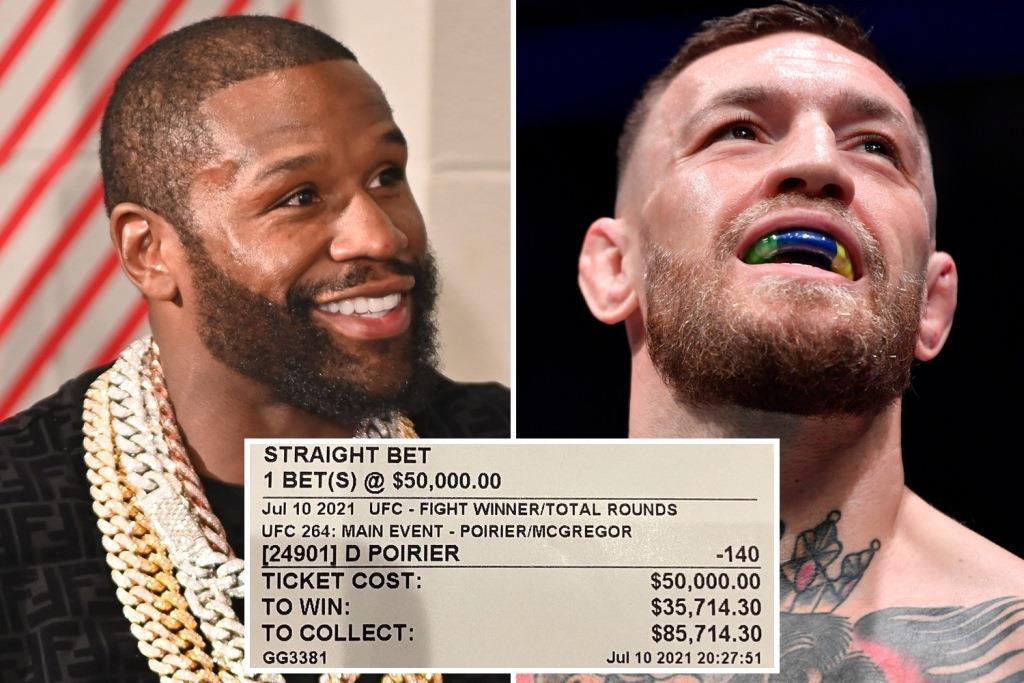 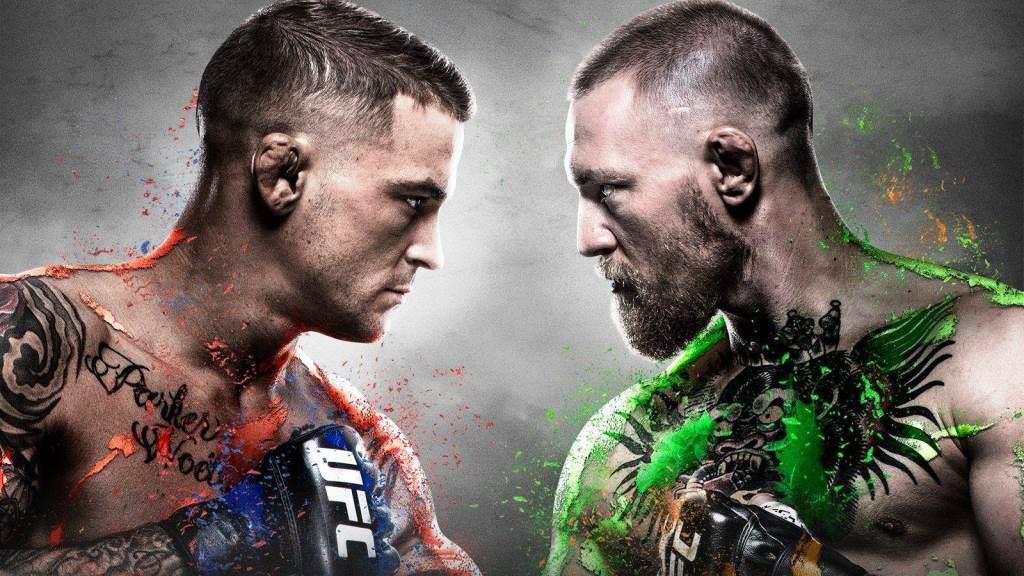