Alex Pereira was not impressed with Israel Adesanya‘s last bout against Jared Cannonier, and promised to make the middleweight champion ‘fight’ when they meet again at UFC 281.

However, a new interview suggests their match may be more cerebral than initially expected.

In a new interview for GLORY leading up to their GLORY 81: Ben Saddik vs. Adegbuyi 2 event, ‘Poatan’ discussed his upcoming UFC title fight. Through an interpreter, he said:

“You guys know me, I’m known to be patient and be intelligent in my fights and I always want to explore that. And this time, more than the previous fights, I’m going to be more intelligent in the fight, and score again.”

While patience and intelligence are never a bad thing for a fighter to exhibit in their fights, many were hoping that Alex Pereira would bring an extremely aggressive gameplan into the octagon against Israel Adesanya.

‘The Last Stylebender’ has been criticized recently for too much patience and intelligence, fighting to cautious decision wins over his last three opponents.

Pereira comes into the cage against Adesanya with a unique perspective on the UFC middleweight champion. The two fought twice under kickboxing rules, with Pereira defeating Adesanya via decision in the first fight, and via knockout in the second. Both bouts were exciting affairs, so fans shouldn’t worry too much about this third clash in the UFC being a dud.

Alex Pereira and Israel Adesanya fight for the third time on November 12, and Pereira has made it a point to promise a show for the crowd at Madison Square Garden.

Pereira’s own fight at UFC 276 ended with an impressive first round knockout of Sean Strickland. Dana White expects ‘Poatan’ to bring that same energy to his fight against Adesanya, whom White says has been stuck fighting tentative opponents.

“When you’re sitting here in my position, you can’t give too many guarantees. I could say stylistically, on paper, this should be, or we feel this is gonna be… I f***ng guarantee you. I absolutely, positively guarantee you that the next fight that Israel Adesanya fights will be absolutely bats*** nuts.” 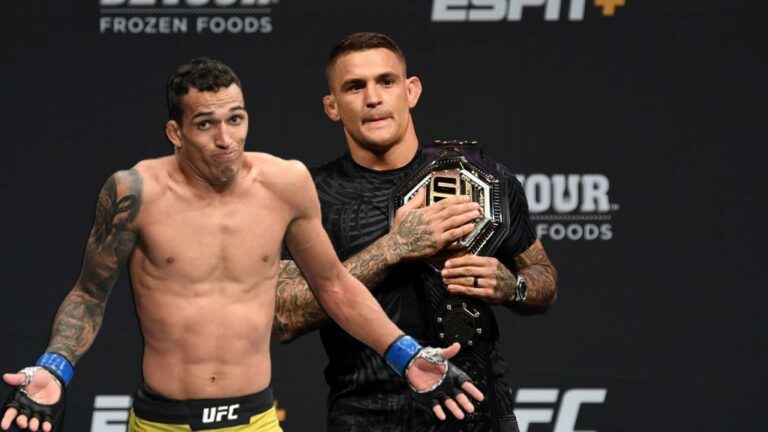 UFC lightweight No. 3 Charles Oliveira hopes to fight Dustin Poirier for the belt in May or June, promising MMA fans to make a bright submission finish. “This cannot be denied. Everyone knows my game. When I have the opportunity, I take the fight to the ground and get down to my cause. Poirier is… 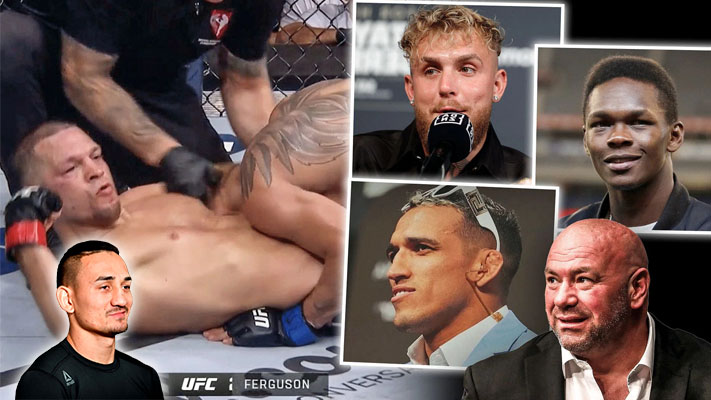 UFC 279 event was headlined by a welterweight matchup between fan favorites Nate Diaz and Tony Ferguson. Diaz (21-13 MMA) was originally slated to face Khamzat Chimaev (11-0 MMA) in tonight’s event headliner. However, after ‘Borz’ badly missed the welterweight limit of 171lbs, the promotion decided to switch things up and have ‘The Stockton Slugger’… 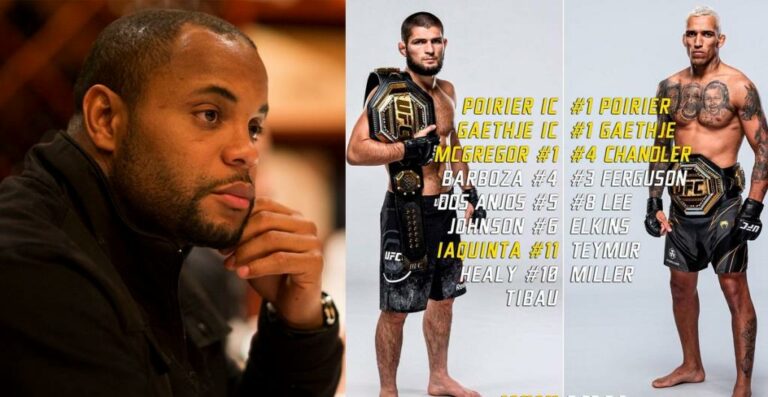 Daniel Cormier believes that former UFC lightweight champion Khabib Nurmagomedov of Russia could resume his career if his compatriot Islam Makhachev loses his fight with Brazilian Charles Oliveira. Khabib ‘The Eagle’ Nurmagomedov retired following his win over Justin Gaethje in October 2020. Despite his retirement, the UFC did its best to try and lure him… 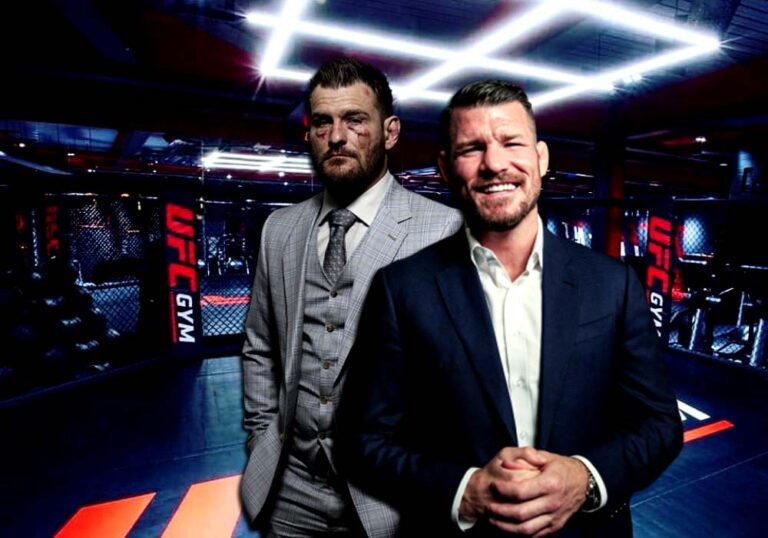 Disclosure: This post contains affiliate links. If you buy or sign-up through one of those links, you won’t pay a penny more but we’ll get a small commission that helps me in running this blog. Read the Disclosure page. UFC Hall of Famer Michael Bisping believes heavyweight champion Stipe Miocic could have a couple of victories from… 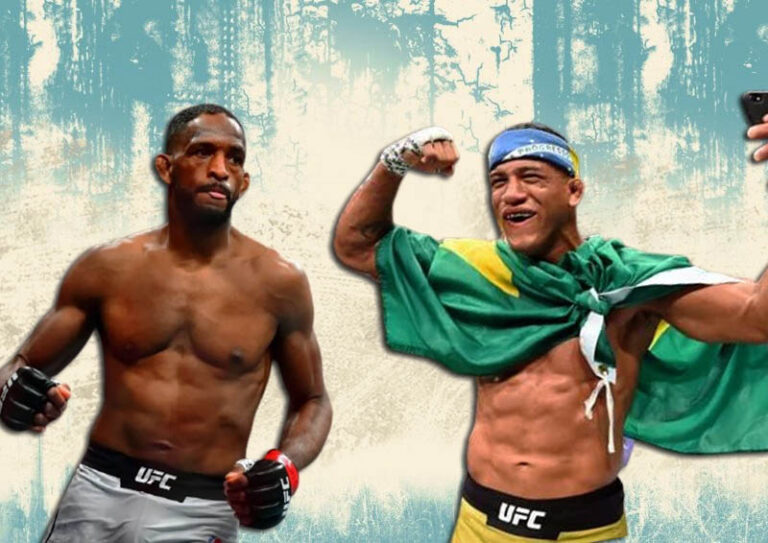