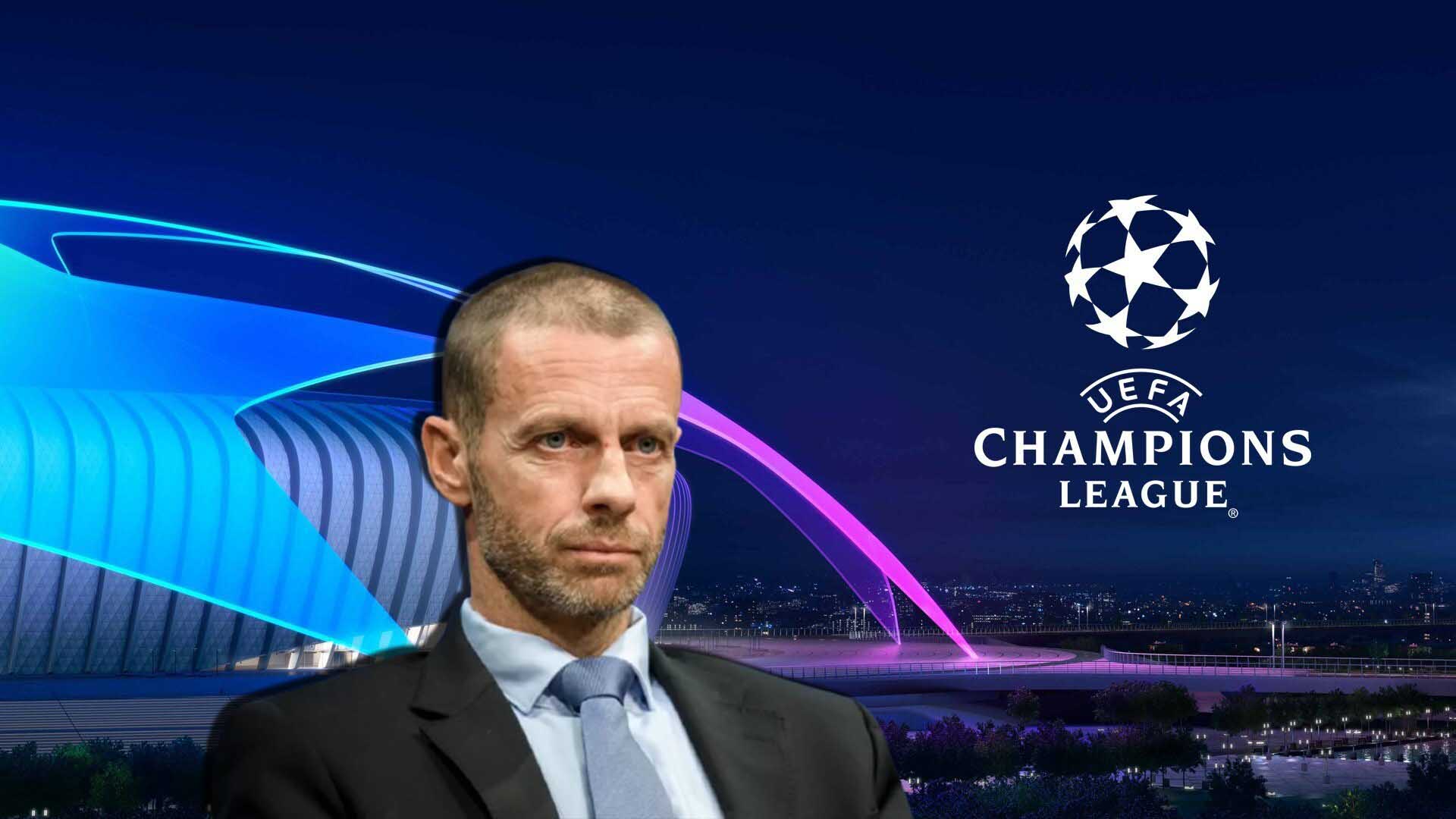 The UEFA Champions League final between Manchester City and Chelsea will be held at the Estádio do Dragão in Porto on 29 May.

The final had been scheduled to take place at Istanbul’s Atatürk Olympic Stadium but, following the UK government’s decision to place Turkey on its ‘red list’ of COVID-19 travel destinations, staging the final there would have meant that none of the clubs’ domestic fans would have been able to travel to the game. After a year of fans being locked out of stadiums, UEFA felt that everything needed to be done to ensure the supporters of the finalist teams could attend.

“I guess no one would argue that we all hope to avoid the year we just went through.

The fans had to suffer for more than 12 months, not being able to see their teams live. Reaching the Champions League final is the pinnacle of club football. It was unacceptable to deprive the fans of the opportunity to personally see such a match, and I am glad that a compromise was found.

After a year of fans, it would be wrong to deprive them of the opportunity to watch their teams from the stands in the most important game of the season.

Once again, we asked our friends from Portugal to help UEFA and the Champions League. As always, I am very grateful to the PFF and the Portuguese government for agreeing to organize the match in such a short time.

They worked tirelessly at a very tight timeline to find solutions to the many problems that come with a game of this magnitude. Whenever a new problem arose, they were creative in solving it. For the success of this year’s finals, we will be entirely indebted to their diligence and perseverance.

We agree that the British government’s decision to place Turkey on the travel red list was made in good faith and in the best interest of protecting citizens from the spread of the virus. At the same time, this decision created a serious problem for us regarding the holding of the final with the participation of two English teams.

The final postponement is very difficult, but the FAA and the authorities have made every effort to try to host the match in England, and I would like to thank them for their work in this direction.

The Turkish Football Federation and the Turkish authorities acknowledge UEFA’s efforts to give fans of the finalist teams the opportunity to watch the game. The Turkish Football Federation and the country’s authorities have always been reliable partners of UEFA. Over the years, Turkey has hosted many UEFA matches and tournaments with great success. Hopefully in the near future I will come to Istanbul and Turkey for the Champions League final and many other tournaments.

I hope that the final will become a symbol of hope for the revival of Europe after a difficult period and that the fans who come to the game will again be able to contribute and by their presence designate this final as the best in club football “, – quotes Alexander Čeferin on the UEFA official website.