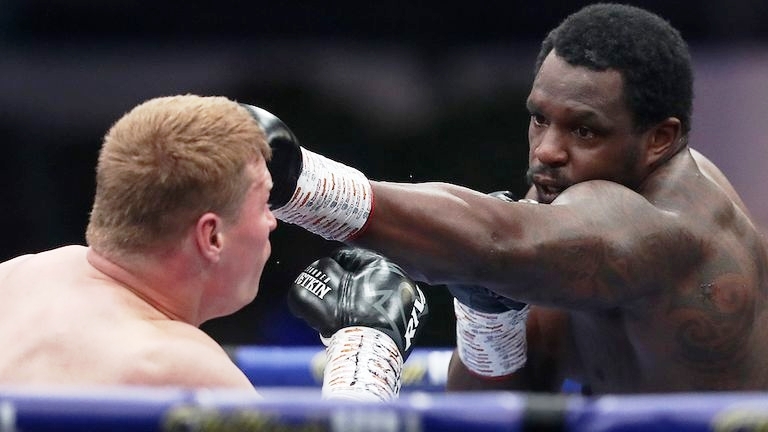 Recall that the fight between Povetkin and Whyte took place in August last year. The beginning of the fight was unfortunate for the Russian: 41-year-old Povetkin was even knocked down twice. However, at the beginning of the fifth round, “Russian Vityaz” managed to pull together and effectively knock out the opponent with a lightning uppercut, which brought Alexander the interim WBC title. 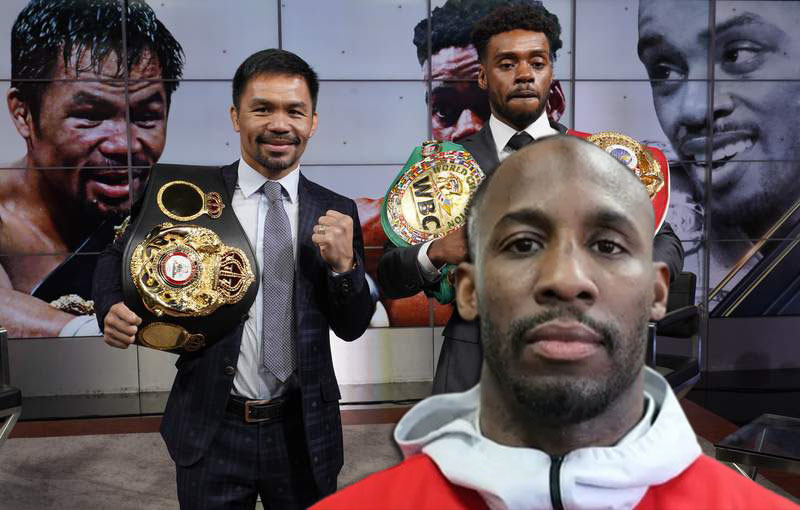 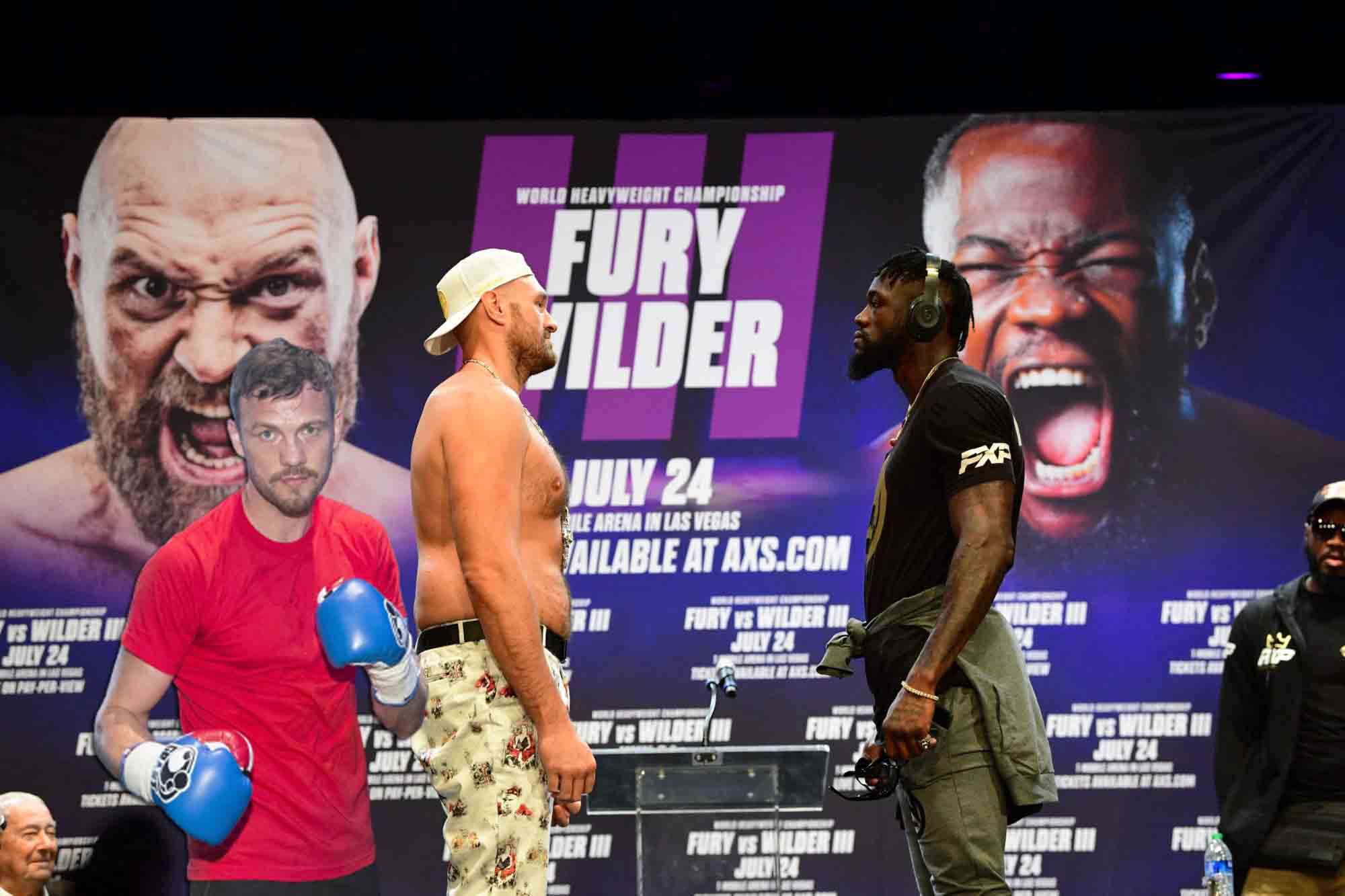 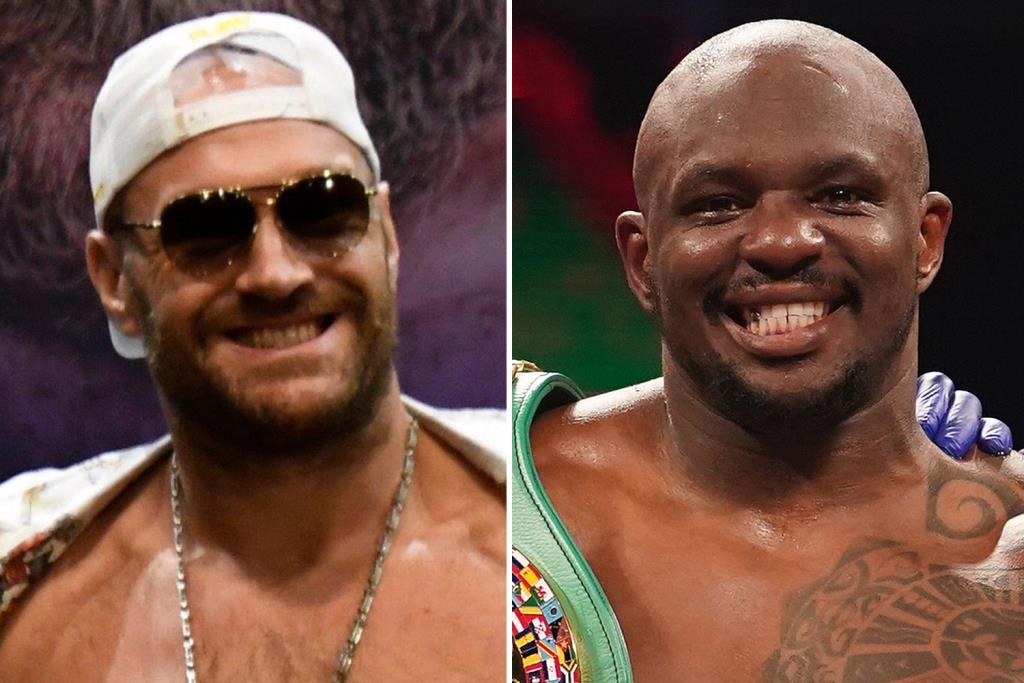 Dillian Whyte: “Tyson Fury has held all the titles but has never made a single defence of any of them.”