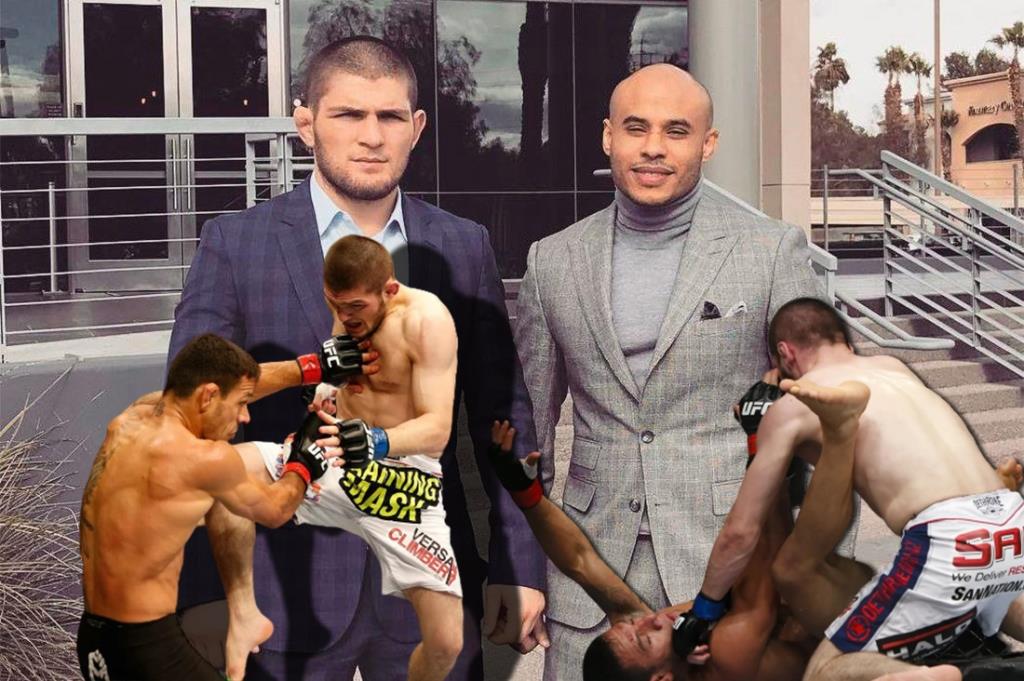 Ali Abdel-Aziz, the manager of the former UFC lightweight champion Khabib Nurmagomedov, refutes the words of Rafael Dos Anjos that the Russian can return to the octagon if he wins over Islam Makhachev.

Former UFC lightweight champion Rafael Dos Anjos put MMA fans in confusion when he wrote on social networks that the promotion promised him a rematch with Khabib Nurmagomedov, who finished his career, if he defeated his friend Islam Makhachev.

“I just heard back from the UFC that Islam accepted to fight me Oct 30 5 rounds in Abu Dhabi and Khabib agreed to come out of retirement to avenge his brother’s loss after that.” – the Brazilian wrote on Twitter.

Abdel-Aziz responded to his statement in a comment to ESPN journalist Brett Okamoto.

Spoke to Islam’s manager Ali Abdelaziz (@AliAbdelaziz00). He said Islam wants to fight in December but UFC does want him in October if he can. But Islam is flying to Russia, they haven’t discussed it yet. And Ali said no truth to Khabib. Khabib is retired and they already fought.