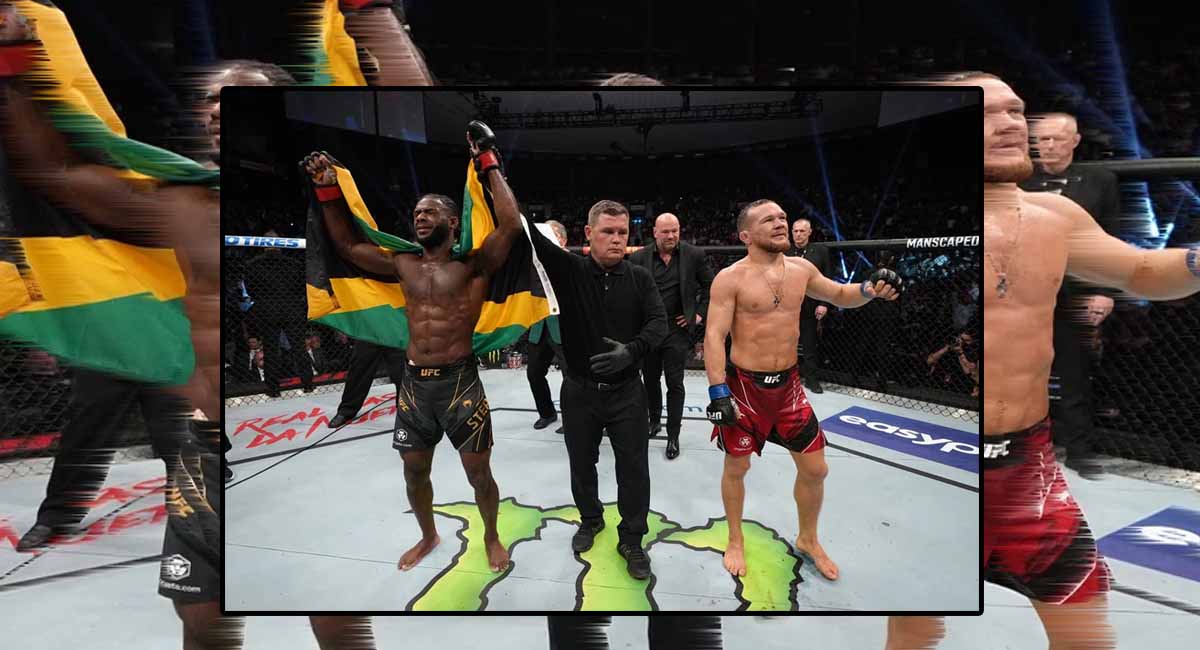 In the co-main event of the pay-per-view card, Sterling edged out Yan by split decision to defend his belt in a highly-anticipated rematch. To many, the fight came down to the first round and White thought Yan won it which won him the fight.

However, for Sterling, he says he isn’t surprised to hear that White did not score the fight for him, as he thinks the UFC boss throws dirt on his name any chance he gets.

“Dana’s always going to be throwing dirt on my name, that’s just what he does. I think he has Yan rated so highly, he’s such a dangerous guy, and to have the grappler do that to him, he was really, really shocked,” Aljamain Sterling said to BJPENN.com on Wednesday.

“Especially after the first fight because he probably thought I had no chance in hell of winning that fight either.”

“S*cks to be him right now in the sense of you really wrote me off after everything you have seen me do in this sport, in his organization, it’s a slap in the face but at the end of the day, it doesn’t bother me,” Sterling continued.

“I think it bothers him more, clearly because he doesn’t know how to judge a fight, which it shows. I think he maybe let his emotions get ahead of him and that’s probably it. He was probably really invested in Yan winning that fight and I threw a monkey wrench into their plans.”

According to Aljamain Sterling, this isn’t the first time Dana White has criticized him as he believes the UFC president doesn’t like grapplers.

Yet, at the end of the day, the bantamweight champ says he doesn’t care about White’s scorecards as all that matters is he got his hand raised in Jacksonville.

“It’s happened in the past, more so the business aspect of things. When it comes to outside of the Octagon whenever we have talked it is super cordial, I’m super polite, he’s super polite and he’s always nice to me,” Aljamain Sterling concluded.

“We have always had good conversations but when it comes to the fights he doesn’t really like grapplers like that unless you are Khabib.”

What do you make of Aljamain Sterling ripping Dana White for scoring the fight for Petr Yan?