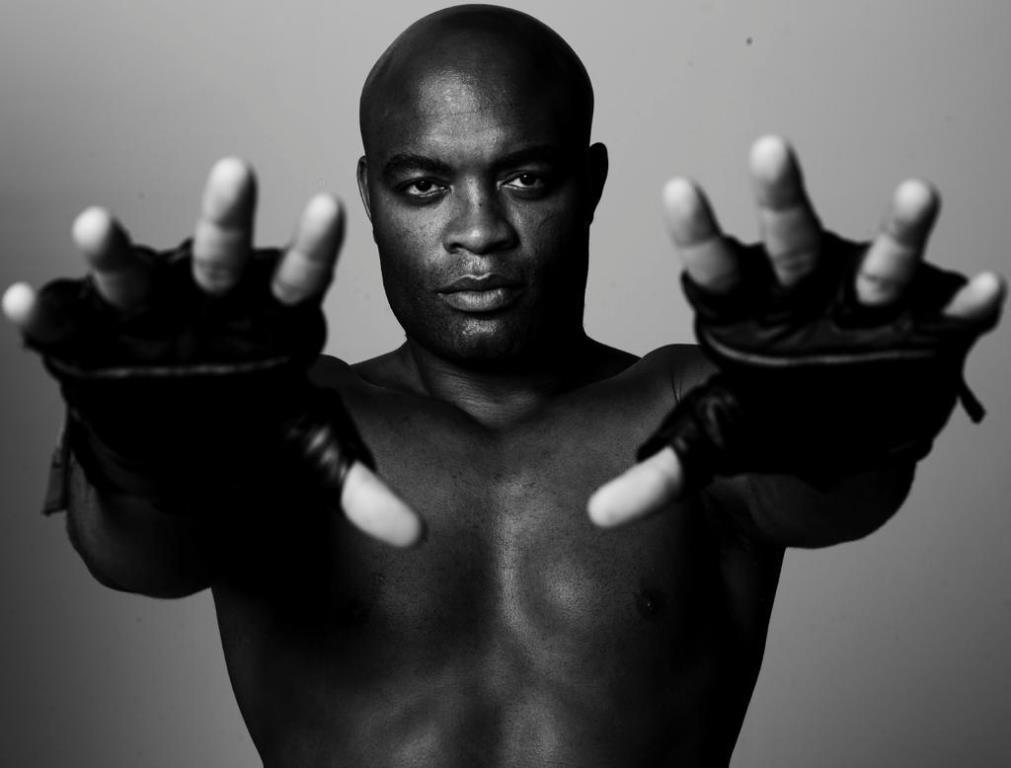 Former UFC middleweight champion Anderson Silva has revealed that he considers Japan’s Hayato Sakurai to be the toughest opponent of his career, whom he faced back in 2001 with Shooto and won by unanimous decision.

Speaking exclusively to GIVEMESPORT, the Brazilian superstar hailed the former Shooto middleweight champion while calling him his toughest opponent.

“I had many tough opponents,” the 45-year-old said. “But my toughest opponent was Hayato Sakurai when I fought in Shooto in Japan.

Given the rather unceremonious way in which Chris Weidman dethroned Silva in the now-infamous main event of UFC 162 in July 2013, one might have expected his name to be the first on the lips of the man who was unfortunate enough to suffer a broken leg in their rematch when asked for their toughest opponent.

However, ‘The Spider’ insists that former UFC and PRIDE veteran Sakurai posed the biggest threat to his career. Back then, ‘Wild Charisma’ Sakurai (38-13-2) was unbeaten at the time, riding a 13-fight winning streak that included wins over Frank Trigg and Tetsuji Kato.

“Well, Hayato Sakurai at the time was a beast inside the cage,” he added. “I think he beat six or seven Brazilian guys, and every single person Hayato fought, he knock [sic] them out.

“And when I was watching the videos of him fighting, I say ‘whoa, I have a good challenge.'”

Silva would then go on to become the first man to defeat Sakurai, becoming the Shooto middleweight champion in the process, something which he still holds dear to this day.

He continued: “When I fought with Hayato, it was very special for me, you know, because it was the first time I fought for my country, my first title belt … it was so, so amazing for me.”

“It was a tough moment in my life, it was my first fight for a title belt, you know, so it’s very special to me.”