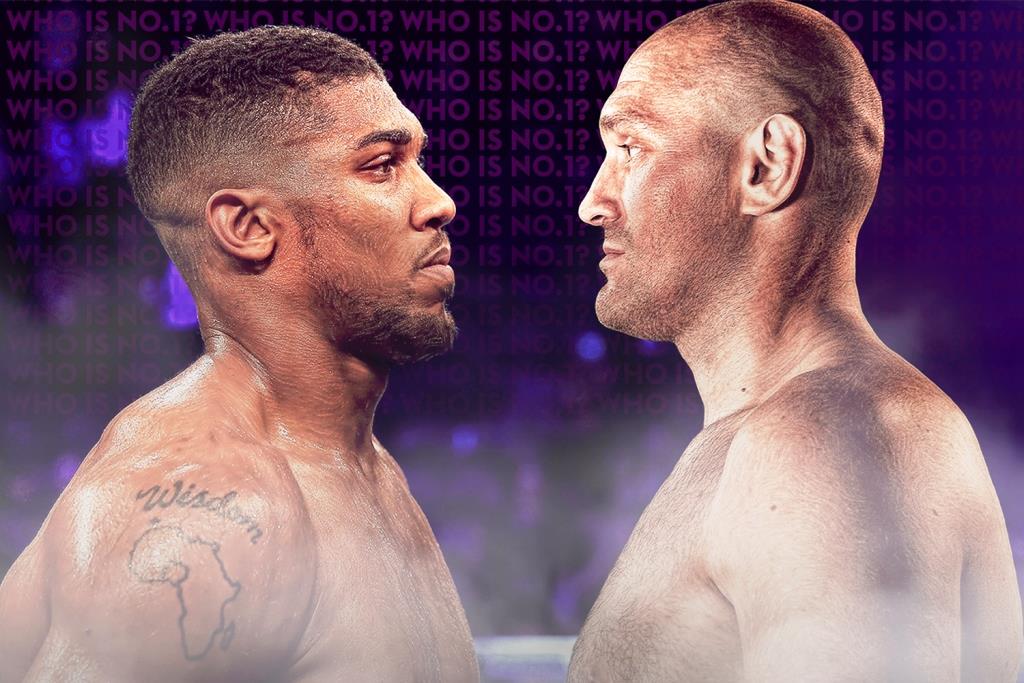 Eddie Hearn states that the date for the heavyweight clash between Anthony Joshua and Tyson Fury has now been finalized for August 14th in Saudi Arabia.

Hearn says the fans will see a different side to IBF/WBA/WBO heavyweight champion Joshua’s personality with him being more vocal, trash-talking WBC champion Fury (30-0-1, 21 KOs) during the build-up.

With the Fury badgers his opponents unmercifully, Joshua (24-1, 22 KOs) has little choice but to join in to give him back some of his own medicine if he doesn’t want to get beaten up outside of the ring.

You can argue that Joshua has already gotten off to an early start in displaying the trash-talking he’ll be doing during the promotion for the fight. For weeks, Joshua has been needling Fury, letting him know what he thinks of him.

“You will get a different AJ in this build-up,” said Eddie Hearn to Sky Sports about Joshua expected to show a different side of his personality for the Fury clash.

“He’s excited because he’s never really, apart from the Dillian Whyte fight, been in a trash-talk environment. He will enjoy it. AJ has got the bit between his teeth, goading him a bit,” said Hearn.

We could see Joshua taking the Jake Paul type of approach of trash-talking Fury endlessly to hype up their fight. Jake showed how effective it could be to trash talk when he created a lot of buzz for his recent fight against former UFC fighter Ben Askren for their April 17th fight on Triller pay-per-view.

Although the fight turned out to be a mismatch, the YouTuber Jake did an excellent job of building interest for the fight with the casual boxing fans with his back-and-forth smack talk.

Joshua and Fury will be battling it out in a new indoor stadium built specifically for their August 14th fight in Saudi.

With the indoor arena, the temperatures will be cool so that the sweltering outside temperatures don’t bake the fans. Staging the Joshua – Fury fight outside in the summer would be unthinkable in Saudi Arabia.

“I’m sure these two DM each other, goading each other,” Hearn said about Joshua and Fury. I get DMs from Fury – sometimes pleasant, sometimes unpleasant!

“When the announcement comes, and the press conferences start, the pleasantries will go away, and it will become personal,” said Hearn.

All four heavyweight titles will be on the line for the first Joshua vs. Fury fight on August 14th. However, the WBO belt will likely be sacrificed for the December rematch, so the winner doesn’t need to face the Joe Joyce vs. Alexander Usyk winner.

Hearn says the Joyce vs. Usyk fight will likely have the vacant WBO title on the line when the two square off.