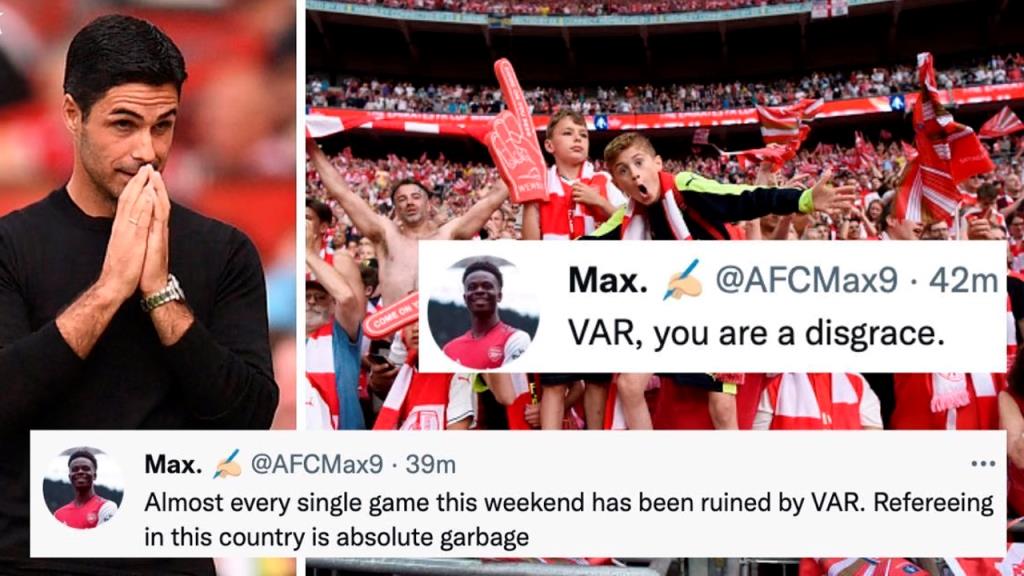 Arsenal fans were left fuming after a VAR check cancelled their side’s goal against Manchester United at Old Trafford as both sides clashed in a pulsating Premier League game.

Manchester United currently lead the game 1-0 at half-time with the newly-signed Antony finding the back of the net for the Red Devils.

However, it looked like the Gunners had drawn first blood when Gabriel Martinelli slotted past David de Gea to round off an Arsenal attack.

However, the referee and the VAR officials cancelled the goal for a foul on Bruno Fernandes by the Gunners’ skipper Martin Odegaard.

Fans were not impressed by the decision as they took to Twitter to express their frustration over the incident. Here’s how they reacted:

Many fans called for VAR to be removed as they pointed out that many decisions made through the system this weekend have been controversial.

VAR was the subject of controversy during Chelsea’s 2-1 win against West Ham United on August 3. It looked like the Hammers had found an equalizer when Maxwel Cornet found the back of the net in that game.

However, the goal was ruled out for a foul by Jared Bowen on Edouard Mendy after a VAR review. Fans were not happy with the VAR’s decision on that occasion as well.

Others pointed out that VAR is not at fault for the recent bad decisions. Rather, it’s the people that are operating it who need to be questioned.

The Gunners have gotten off to magnificent start in their Premier League campaign this season. Mikel Arteta’s men have won all five of their league games so far to collect 15 points.

However, they find themselves behind at Old Trafford, courtesy a goal from Antony. While the Gunners are full of promise, they need a goal to continue their 100 percent winning start to the campaign. 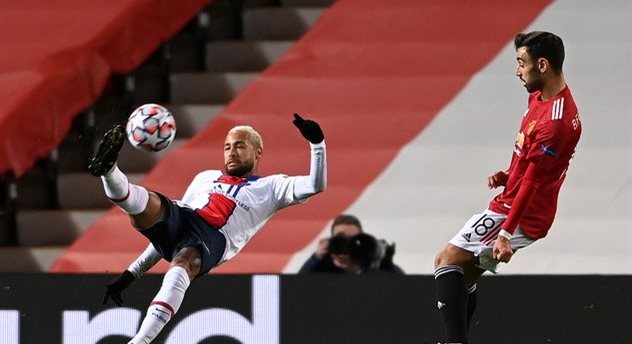 [vc_row][vc_column][vc_column_text] Manchester United vs PSG (Champions League) Highlights December 3, 2020 [/vc_column_text][vc_raw_html]JTNDc2NyaXB0JTIwYXN5bmMlMjBzcmMlM0QlMjJodHRwcyUzQSUyRiUyRnBhZ2VhZDIuZ29vZ2xlc3luZGljYXRpb24uY29tJTJGcGFnZWFkJTJGanMlMkZhZHNieWdvb2dsZS5qcyUyMiUzRSUzQyUyRnNjcmlwdCUzRSUwQSUzQyUyMS0tJTIwMzYwJTJBMjgwJTIwLS0lM0UlMEElM0NpbnMlMjBjbGFzcyUzRCUyMmFkc2J5Z29vZ2xlJTIyJTBBJTIwJTIwJTIwJTIwJTIwc3R5bGUlM0QlMjJkaXNwbGF5JTNBaW5saW5lLWJsb2NrJTNCd2lkdGglM0EzNjBweCUzQmhlaWdodCUzQTI4MHB4JTIyJTBBJTIwJTIwJTIwJTIwJTIwZGF0YS1hZC1jbGllbnQlM0QlMjJjYS1wdWItNTExMzgyNjg4NTA4ODUzOCUyMiUwQSUyMCUyMCUyMCUyMCUyMGRhdGEtYWQtc2xvdCUzRCUyMjUyMDU3NDAwODElMjIlM0UlM0MlMkZpbnMlM0UlMEElM0NzY3JpcHQlM0UlMEElMjAlMjAlMjAlMjAlMjAlMjhhZHNieWdvb2dsZSUyMCUzRCUyMHdpbmRvdy5hZHNieWdvb2dsZSUyMCU3QyU3QyUyMCU1QiU1RCUyOS5wdXNoJTI4JTdCJTdEJTI5JTNCJTBBJTNDJTJGc2NyaXB0JTNF[/vc_raw_html][vc_column_text]In the match of the fifth round of the Champions League against Manchester United, the French PSG managed to take revenge for a home defeat almost three months ago. Here is a video of the best moments of the match of the fifth round… 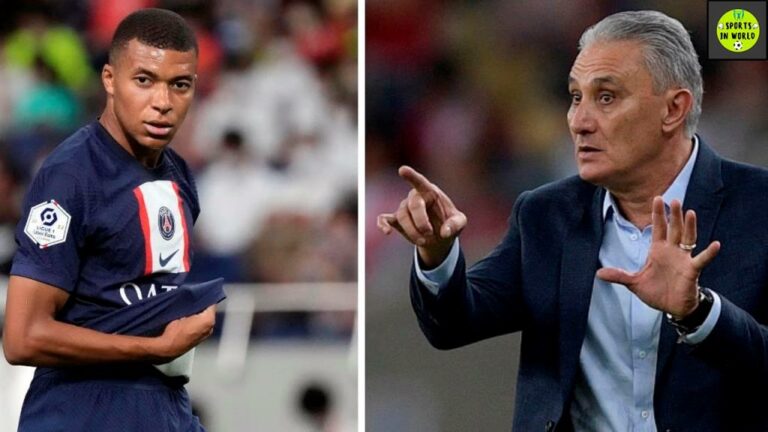 Brazil manager Tite has responded to Paris Saint-Germain (PSG) superstar Kylian Mbappe‘s claims about the World Cup qualifiers. The PSG attacker made a controversial claim a few months back regarding the difference in difficulty levels of the qualifiers between Europe and South America. As per ESPN, the World Cup-winning forward claimed that the South American teams… 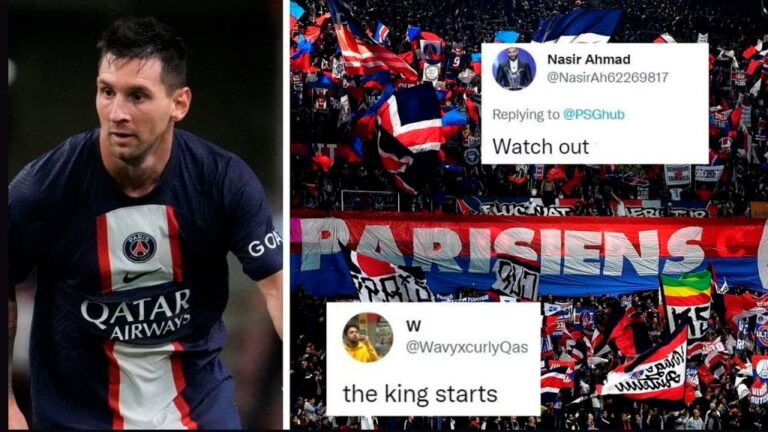 Paris Saint-Germain (PSG) fans are pleased to see Lionel Messi in the starting lineup ahead of their Ligue 1 clash against Toulouse tonight (August 31). The forward has enjoyed scintillating form for the Parisians in the last four games for the side, providing three goals and two assists. He will line up alongside Neymar Jr…. 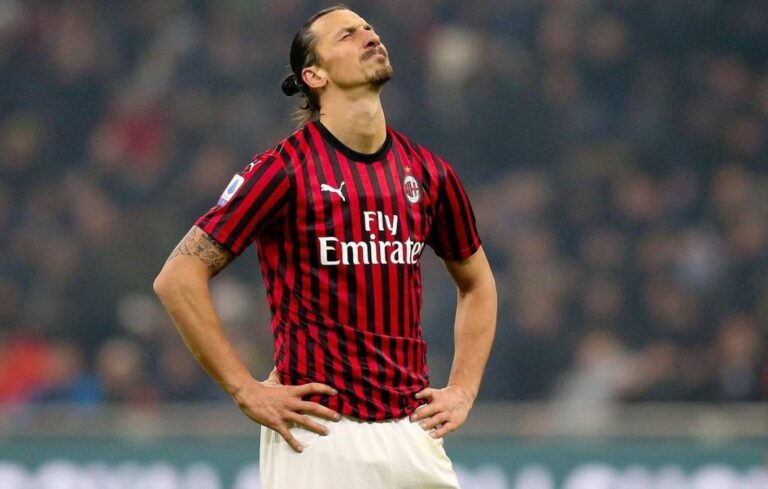 Disclosure: This post contains affiliate links. If you buy or sign-up through one of those links, you won’t pay a penny more but we’ll get a small commission that helps me in running this blog. Read the Disclosure page. Milan striker Zlatan Ibrahimovic may take part in the second leg of the 1/8 finals of the Europa… 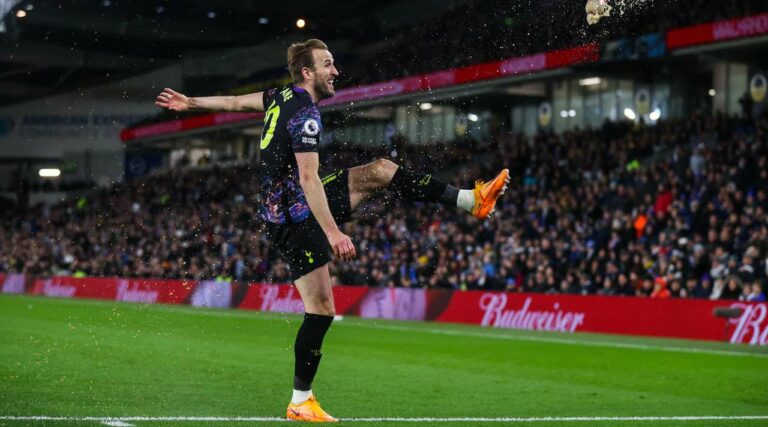 Brighton and Hove Albion fell to a sixth straight defeat, with Harry Kane breaking the record for most away goals in Premier League (PL) history as Tottenham Hotspur won 2-0 at the Amex Stadium. In a disjointed first half in Sussex, the visitors had the best chances of a game that struggled to find its… 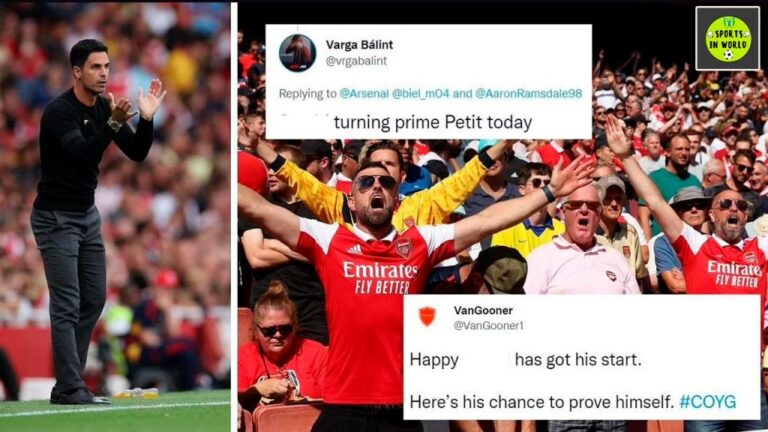 Arsenal fans are delighted to see midfielder Sambi Lokonga in the starting XI for their Premier League clash against Aston Villa at the Emirates today (August 31). The Gunners will hope to extend their winning streak to five Premier League games as they take on the Villans. They are the only team in the division…