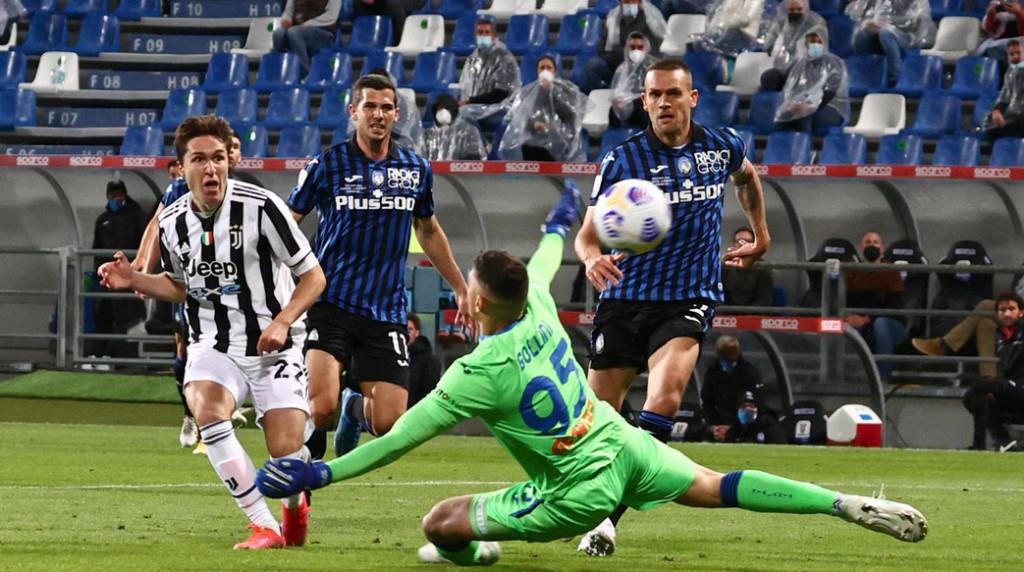 It’s far from happy times at Atalanta who have now failed to win in four consecutive matches (D2, L2), a run that’s seen them tumble to fifth spot in Serie A (SA) and get eliminated from the Coppa Italia by Fiorentina in dramatic fashion during midweek.

That poor form is hardly ideal preparation for a crucial top-four showdown with Juventus then, although Atalanta have won the previous two SA clashes and could become the first side to win three consecutive league matches against Juve since Parma between 2010-11!

Completing that feat will be easier said than done, as Atalanta‘s home form is the main reason behind their recent struggles, winning just once here since the start of December (D1, L4) after a 2-1 defeat to relegation-threatened Cagliari last weekend shocked the home faithful.

With Atalanta yet to beat a top-half SA team ahead of this round at home this term (D2, L3), another failure seems possible.

Juventus are the only unbeaten SA side across the last ten top-flight matches (W7, D3) and their latest win, 2-0 versus Hellas Verona, saw them keep three consecutive league clean sheets for the first time in exactly a year.

Despite their recent success, coach Massimiliano Allegri denied Scudetto-speculation, claiming “title dreams are not for me, we will fight Atalanta for a top-four finish”. Currently sitting two points above their opponents, a win here would put them in pole position for that aim.

A 2-0 win over Lazio in November started the Bianconeri’s’ current run of six away unbeaten league outings (W4, D2), a run that saw them open the scoring on four occasions – though they’ve failed to achieve that feat in three competitive outings here.

Players to watch: Ruslan Malinovskyi netted twice across the last two H2Hs and Atalanta have avoided defeat in 84% of his goalscoring matches (W17, D4, L4). Juventus‘ new hero Dušan Vlahović has already scored twice here this term, helping his former side Fiorentina to a 2-1 victory.

Hot stat: Juventus have opened the scoring in 16 SA matches this term, 12 of those opening strikes arrived before the 30th minute.