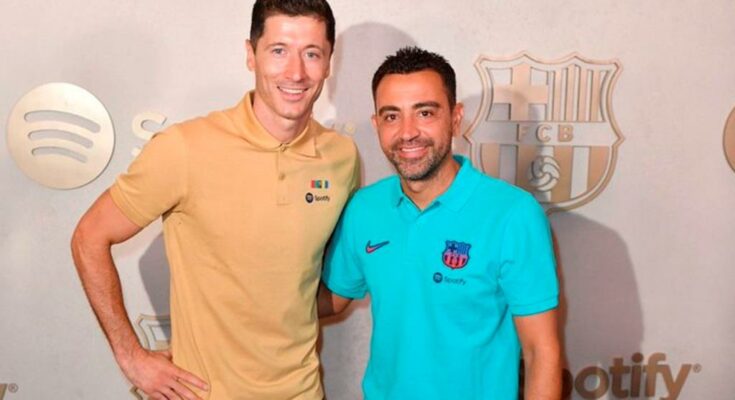 Following his side’s 3-0 friendly victory over Mirandes, Athletic manager Ernesto Valverde was asked about Barcelona‘s reported interest in his top defender. The 58-year-old, who managed Barcelona between 2017-2020, told Dario AS:

“There is nothing new about his future. We are calm. I haven’t spoken to him, but he is a player we have and that’s it.”

Valverde also gave an update on Martinez’s injury status, something which has somewhat plagued the centre-back for much of his career. He told reporters:

“It was a bit of a precaution. Today, he was under observation. Let’s see what tests they do. We think it is not important.”

According to Onda Vasca, the 31-year-old will not sign a contract extension at the Basque club, with his current deal set to expire next summer. Martinez’s situation has alerted Barca that a cut-price deal for the Spanish international could be on the cards.

Manager Xavi Hernandez is hoping to add the experienced centre-half to complete his defensive overhaul. The Blaugrana have already signed Andreas Christensen and Jules Kounde this summer.

The report claims that Martinez is looking for a new challenge following 159 appearances for his current side across five seasons. While the defender has an €80 million release clause in his contract, Athletic will be forced to accept an offer that is a fraction of that price.

As Barcelona have already secured two free signings this summer, it wouldn’t be surprising to see them use a similar tactic when Martinez becomes available in pre-contract negotiations in January.

Martinez made 34 appearances for his club last term. He scored four goals while helping guide Athletic to two Copa del Rey finals during his time at San Mames. He has also won 19 caps for Spain and will be hoping to play a part in his country’s bid to win the FIFA World Cup later this year.

Xavi is keen to improve his team’s defending this season. The Spanish giants conceded 38 La Liga goals last term, which was more than five other teams in the division.