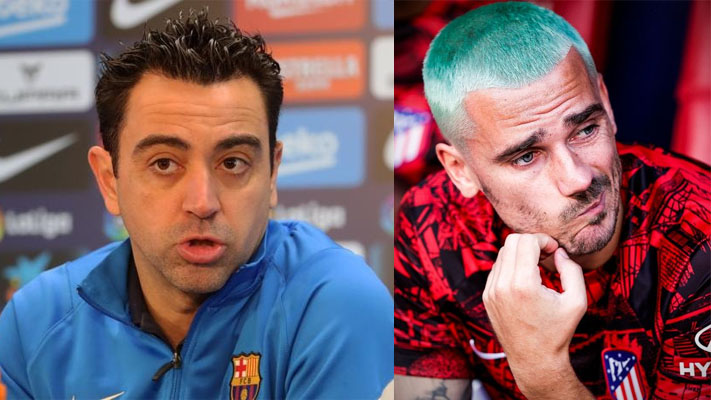 Barcelona are ready to take Atletico Madrid to court over Antoine Griezmann, as they believe Los Colchoneros owe them €40 million in transfer fees, as per SPORT (h/t Football-Espana).

Atletico believe that Griezmann’s loan contract includes a conditional clause which will be activated if he plays 50% of the available minutes this season. To fulfill this condition, he would have to play a minimum of 45 minutes in a game for it to count as a full match.

If this is met, they will have to permanently buy the player from Barcelona for €40 million. However, Barcelona believe that this condition was already fulfilled last season.

They cite that the deal was for a season-long loan with an option to extend it by another year. Atleti are not in a position to part with such an amount right now, but those in the decision-making chambers at Wanda Metropolitano are reportedly relaxed about the situation.

Manager Diego Simeone has played the former Real Sociedad attacker five times this season, where he has featured for less than half an hour each game. He has come off the bench in all four of their La Liga games, including against Valencia, where he scored the only goal in a 1-0 win on August 29.

Griezmann made a similar impact in his team’s opening UEFA Champions League group stage game of the season. He came off the bench in the 61st minute against FC Porto and scored the winning goal in the 11th minute of stoppage time.

Atletico won the game by a 2-1 scoreline, with all three goals being scored after the stipulated 90 minutes were up.

Griezmann claimed that the situation was not in his hands when asked about his newfound role as a substitute in manager Simeone’s team.

Speaking to MoviStar (h/t Marca) after their 2-1 win against FC Porto in Madrid, the Barcelona loanee said [translated from Spanish]:

“It is what it is, it is not in my hands. I am grateful to God for being here. My family is happy, of course, I want more, but I will give everything in the minutes I have. I feel like a club man, I am happy here and I just want to play here and give everything for the club, for Cholo and for the fans.”

Last season, the 2018 FIFA World Cup winner with France, made 37 appearances across all competitions for Atletico Madrid, with 28 of them being in the starting XI. He scored eight goals and provided seven assists in the campaign.