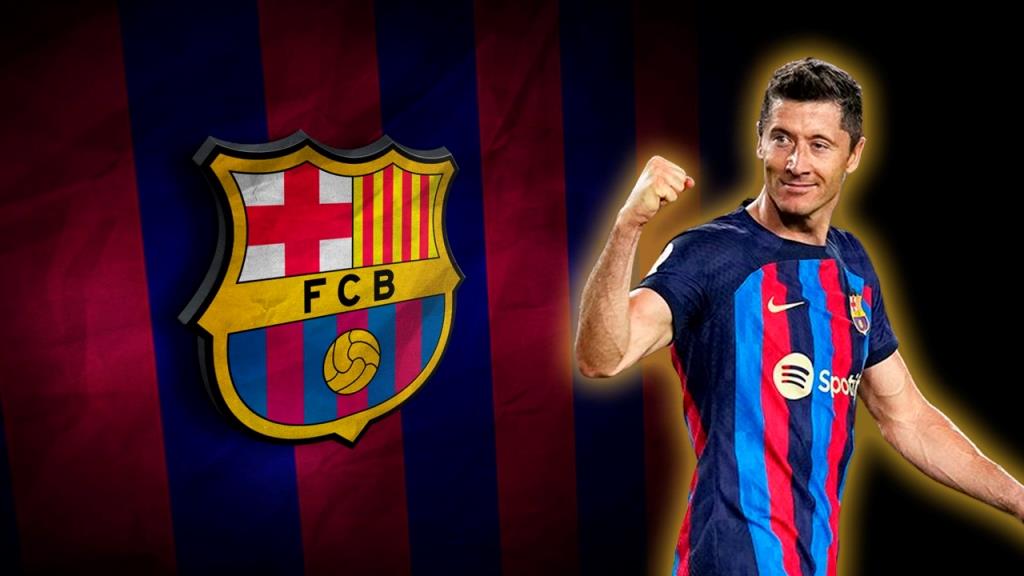 Barcelona have the option to terminate Robert Lewandowski‘s contract with details emerging of the finances involved.

Que T’hi Jugues (via Carrusel Deportivo) reports that the Pole signed a four-year deal at the Nou Camp.

Meanwhile, the variables by titles are from €0.3 million to €1 million.

However, the most intriguing part of the deal is that if Lewandowski plays less than 55% of the games in his third year then the Blaugrana can terminate him.

As things stand, that is highly unlikely given the Pole has taken to life in La Liga with ease.

The legendary forward has continued his remarkable goalscoring form that saw him heralded during his time at Bayern Munich.

Lewandowski has bagged five goals in four appearances so far this season and is currently joint-top scorer in La Liga with Celta Vigo’s Iago Aspas.

Barca’s signing of the Pole was not an easy feat as Bayern were eager not to lose their talisman.

The former Borussia Dortmund striker wanted to leave and join Barcelona, which ultimately was what secured a deal for the La Liga giants. They ended up paying €50 million for Lewandowski.

It is understandable that such hefty payments are set to be made for a ten-time Bundesliga winner and one-time Champions League winner.

Clever contract drawn up by Barcelona for Robert Lewandowski

Despite Lewandowski evidently being one of the greatest strikers in European football, age gets to everybody.

Now aged 34, the Pole is bound to one day regress, although that is unlikely to be in the next year or two.

He will be 37 by the time the clause to terminate his contract comes round if he doesn’t manage to play in 55% of games.

That may be a possibility given that Barca will likely want a prolific goalscorer who is consistently playing games.

Barcelona have been guilty of poor negotiations in the past, particularly over paying for talent, but you cannot argue with the signing of the veteran striker.

However, the Pole may want to try a new experience come three years time.

Most legendary players are now trying out Major League Soccer in the United States at the back end of their careers.

Nevertheless, it is clear that the Pole’s arrival in Catalonia has had a huge impact as he is galvanizing his Barcelona teammates with terrific performances. 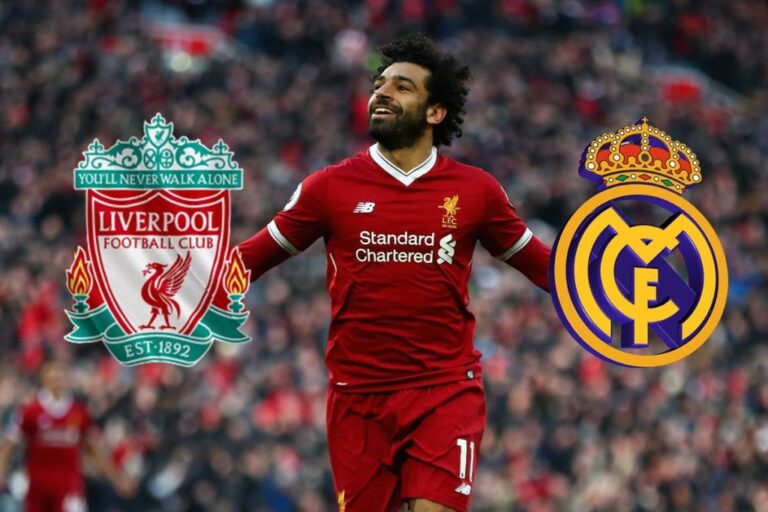 Liverpool chiefs are wary of Real Madrid preparing a summer bid for Mohamed Salah. The Daily Express says Real have been looking at Kylian Mbappe for some time but reportedly could view a move for Salah as a back-up plan if PSG refuse to let their most prized asset walk this summer. The Egyptian enjoyed another impressive campaign for Liverpool in 2020/21, contributing 31 goals and six… 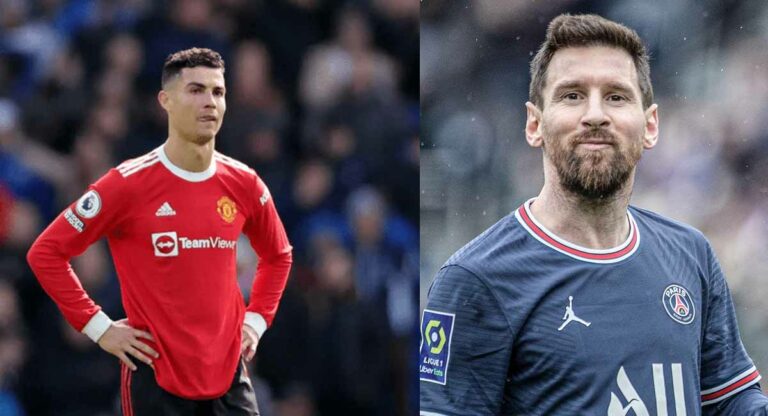 Cristiano Ronaldo and Lionel Messi have contested arguably the most fierce rivalry in football history for over a decade now. The GOATs, now approaching the twilight of their careers, not only dominated individual awards, but also broke numerous records. Among the more significant ones include Cristiano Ronaldo beating Messi to become the first player to… 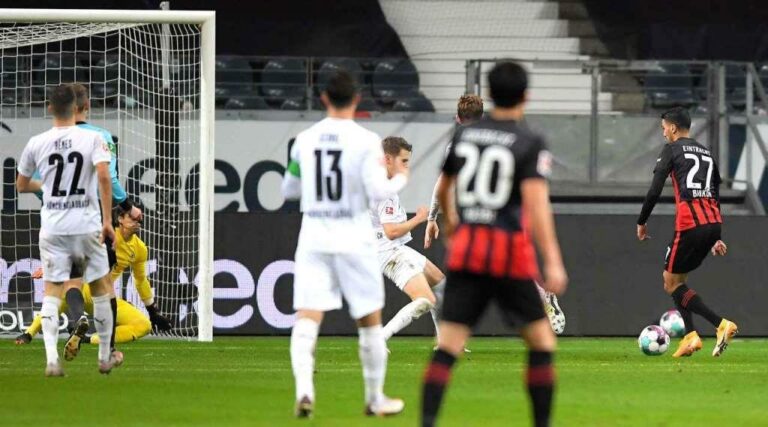 Manchester United transfer target Jurrien Timber has said that he is confident he can develop at Ajax but has remained coy on his future with the Dutch giants. United are expected to undergo a massive rebuild under the guidance of Erik ten Hag this summer. Ten Hag is likely to attempt to bolster United’s back-line… 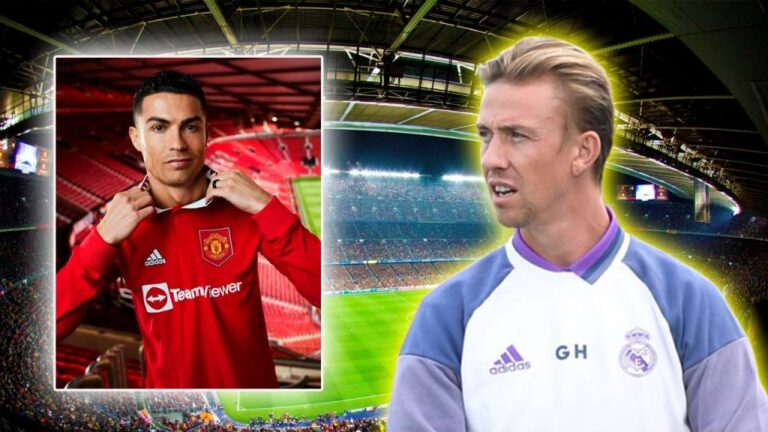 Manchester United talisman Cristiano Ronaldo has been linked with a move to Atletico Madrid this summer amid uncertainty around his future at Old Trafford. Former Real Madrid midfielder Guti believes the five-time Ballon d’Or winner will be a good fit for Diego Simeone’s side. Cristiano Ronaldo has already informed Manchester United of his intention to… 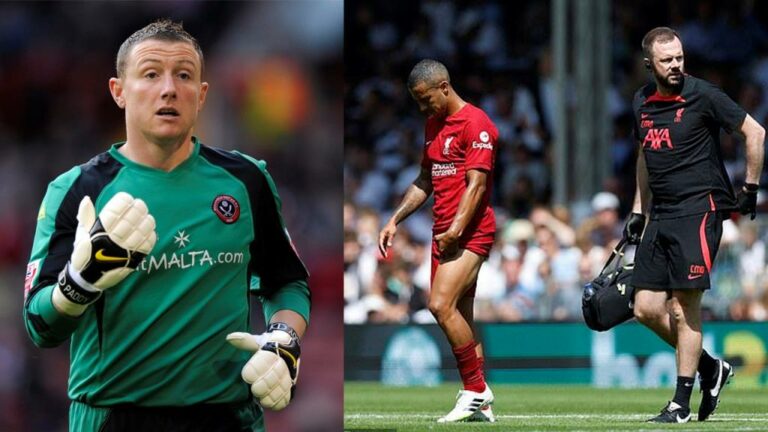 Former goalkeeper Paddy Kenny has claimed that Liverpool might not rush into the market for midfield reinforcements this summer. The Reds have suffered a major blow in their opening Premier League game of the season, with Thiago Alcantara picking up a hamstring injury. The Spanish international was forced off in the 51st minute against Fulham…