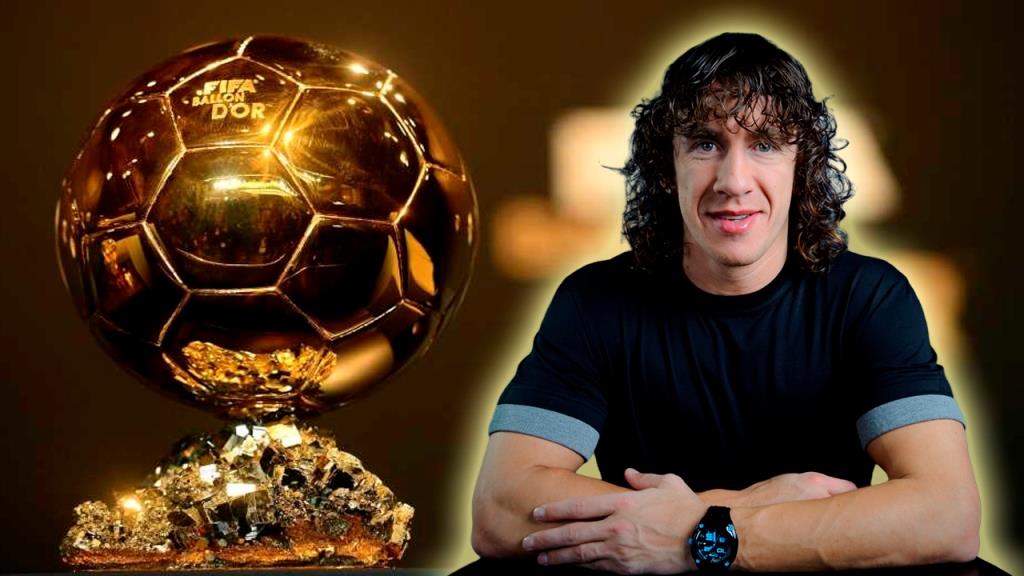 Former Barcelona captain Carles Puyol has backed new signing Robert Lewandowski to win the 2022 Ballon d’Or ahead of Real Madrid superstar Karim Benzema, who is the odds-on favorite to claim the award.

Lewandowski, 34, recently joined the Blaugrana from Bayern Munich in a deal worth up to €50 million after registering 57 goal contributions during the 2021-22 season.

He has also opened his new chapter at Barcelona with aplomb, scoring five goals in four La Liga matches.

A lethal presence in and around the box, the Pole helped his former club lift the Bundesliga title and the DFL-Supercup trophy last time around. Incidentally, he was the favorite to win the 2020 Ballon d’Or but the award was canceled due to the COVID-19 pandemic.

Speaking to SPORT, Puyol asserted that Lewandowski deserves the much-coveted award for his recent exploits in front of goal. He said:

“He is one of the best strikers in the world, and not just because of his goals. He knows how to hold the ball, he knows how to combine well too. I hope he can win the Ballon d’Or. He deserves it for the good years he has had and now he has to win it at Barcelona. It will be a good sign“

Comparing Lewandowski to Benzema, he added:

“Benzema and Lewandowski are two of the best strikers currently. Benzema has been holding Real Madrid since Cristiano [Ronaldo] left and Lewandowski has had some incredible years at Bayern.”

Benzema, who led Real Madrid to a prestigious double last season, has been pipped by players, pundits and coaches alike to win the 2022 Ballon d’Or. During the 2021-22 campaign, the Frenchman contributed 44 goals and 15 assists in 46 matches across all competitions for Los Blancos.

Apart from guiding his team to the UEFA Champions League crown and the La Liga title, Benzema has also lifted the Supercopa de Espana trophy and the UEFA Super Cup in the past 12 months. He also helped France emerge victorious in the UEFA Nations League final last year.

The 66th annual ceremony will take place on October 17.

Speaking to AS, Barcelona left-back Jordi Alba claimed that Benzema deserves to win his first Ballon d’Or this year. He said:

“I would always say [Lionel] Messi but this year Benzema deserves it.”

Registering a goal or an assist every 89 minutes last season, the Frenchman picked up the esteemed Pichichi award and the UEFA Champions League Golden Boot in the 2021-22 season.

Liverpool will be “more than ready” to offer Firmino a new deal, as Alan Hutton says