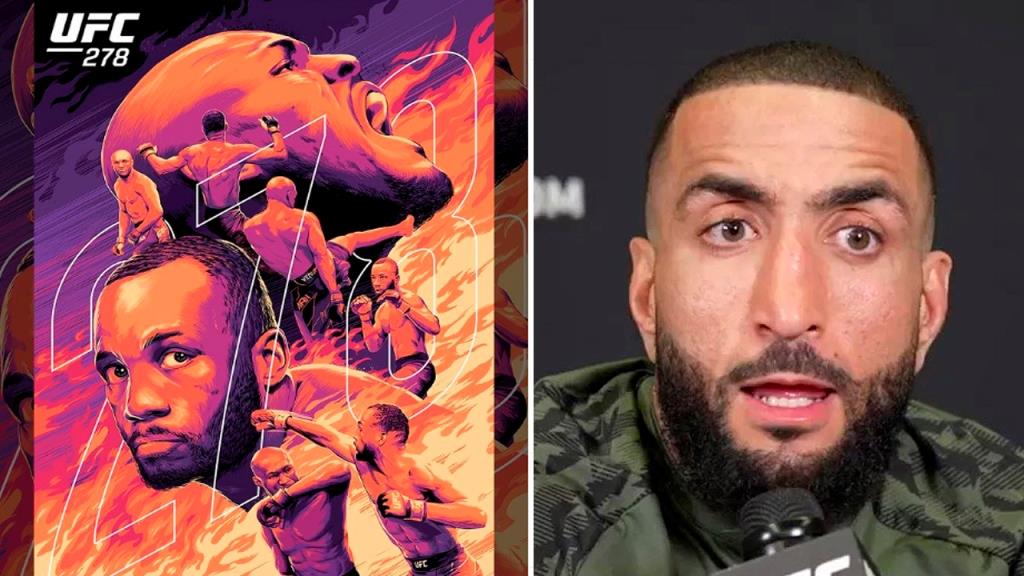 He claimed that the champion has many more ways to grind out a win over his opponent.

Belal Muhammad is unbeaten since 2019, and is 8-0-1 during his last nine appearances under the lights.

The 34-year-old hopes to push towards a shot at the 170lb title in the near future. However, he must first overcome the grappling finesse of unbeaten prospect Sean Brady when the two clash at UFC 280 later this year.

While mentioning the welterweight title fight on social media, Belal Muhammad gave his honest opinion on how he expects the bout to play out. He insisted that Kamaru Usman has a plethora of different ways to overwhelm the Brit and walk away still clutching gold, saying:

Both the champion and challenger have already met inside the octagon. Usman walked away with a unanimous decision victory and overcame adversity after losing the first round to Edwards on two judges’ scorecards.

Alongside his welterweight throne, ‘The Nigerian Nightmare’ will be putting his unbeaten UFC run up against the Englishman’s 10-fight win-streak. The two will eventually meet in the center of the cage for the main event of UFC 278 on August 20. 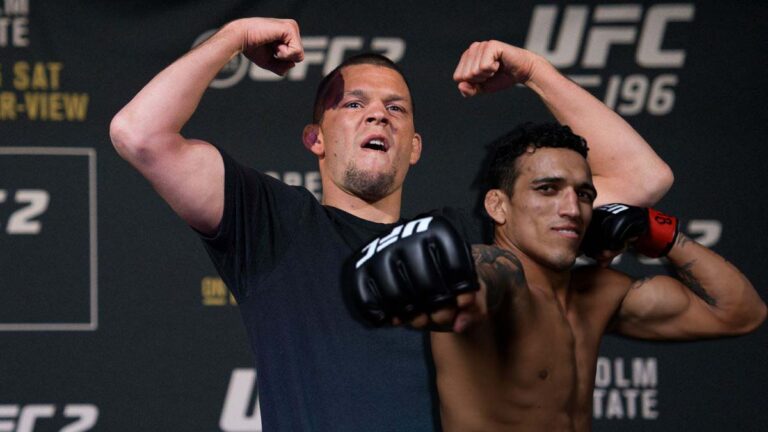 UFC rated lightweight Charles Oliveira has no interest in fighting Nate Diaz as the Brazilian’s main goal is to fight for the division title. Oliveira’s coach Diego Lima announced this in an interview with AG Fight. We will remind, earlier the youngest of the Diaz brothers expressed a desire to share the octagon with Oliveira…. 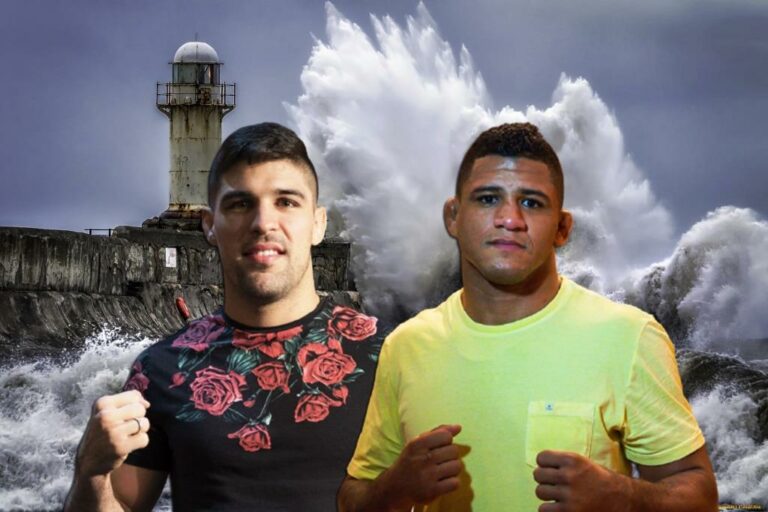 The sixth UFC welterweight Vicente Luque admitted that he is not going to fight his fellow Sanford MMA gym mate Gilbert Burns, even if their confrontation will have a chance to fight for the division title. “It is crazy because I just fought a guy he fought and now it will be the other way… 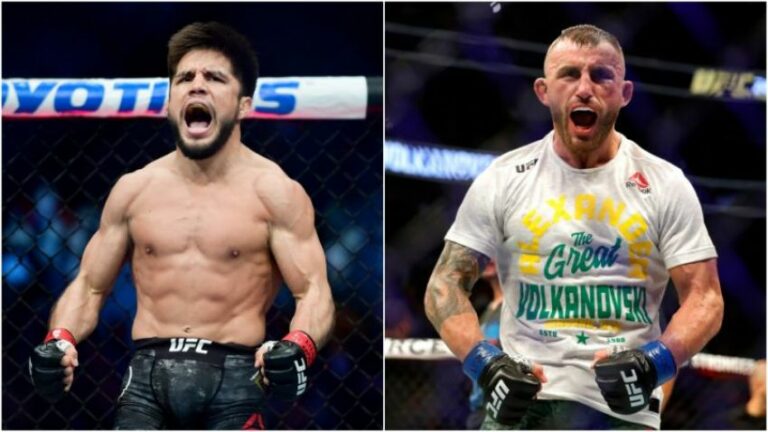 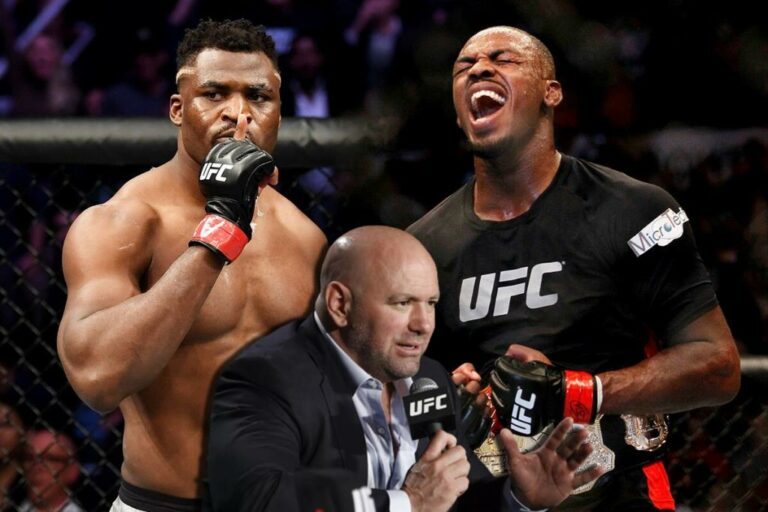 UFC President Dana White has confirmed that American Jon Jones will fight for the organization’s heavyweight championship in his next fight. According to the head of the promotion, Jon Jones is likely to face the winner of the rematch between the champion of the UFC in this weight category American Stipe Miocic and France’s Francis Ngannou…. 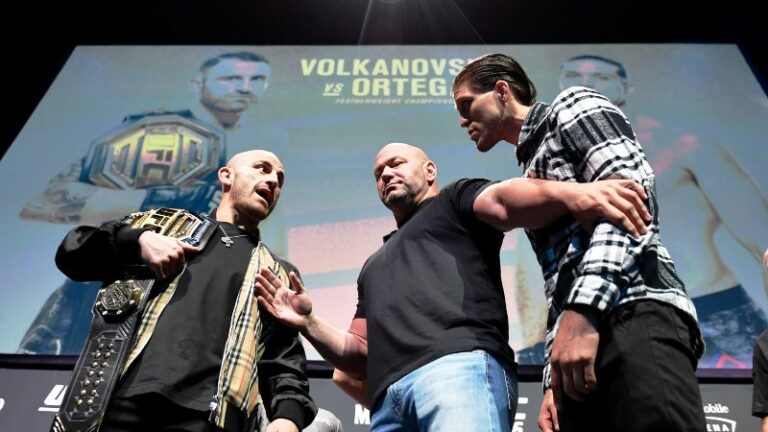 The UFC featherweight champion, Australian Alexander Volkanovski, called his future opponent, American Brian Ortega, a cheater and accused him of doping. Recall, Brian Ortega tested positive for drostanolone in 2014 following his first-round submission victory over Mike De La Torre at UFC on FOX 12, which has since been changed to a no contest. Ortega… 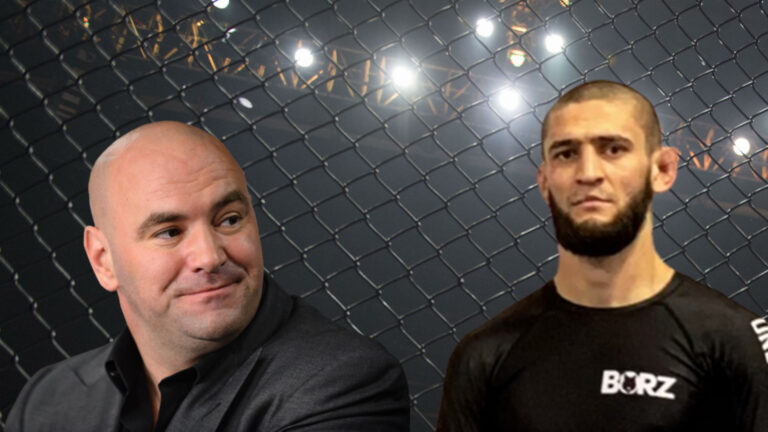