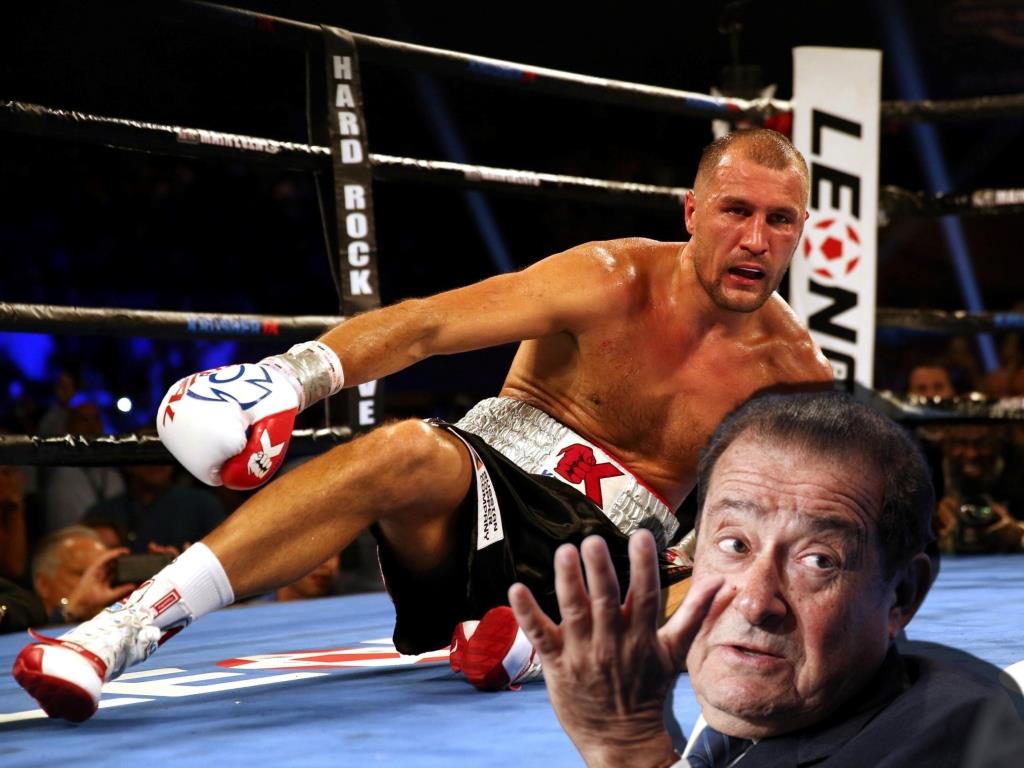 Former co-promoter of ex-world light heavyweight champion Sergey Kovalev, Bob Arum, admitted that he was surprised by the information about the failed doping test of the Russian boxer on the eve of the fight against Bektemir Melikuziev, which was to take place on January 30 in the American Indio.

“Yes, I heard the news about Kovalev’s positive doping test. I am stunned. We are not Sergey’s promoters, but due to his fight with Canelo, we would have received our percentage from this fight. Now we will not get this money, since the fight has been canceled.”

Today I asked Kovalev’s people: “What the hell happened?” Of course, they replied that it was an accident. But, as far as I know, the fight was canceled. I don’t really know how or why it happened, “said Bob Arum in an interview with YouTube channel iFL TV.

Recall that the Golden Boy Promotions has officially announced the cancellation of the Kovalev-Melikuziev boxing evening.