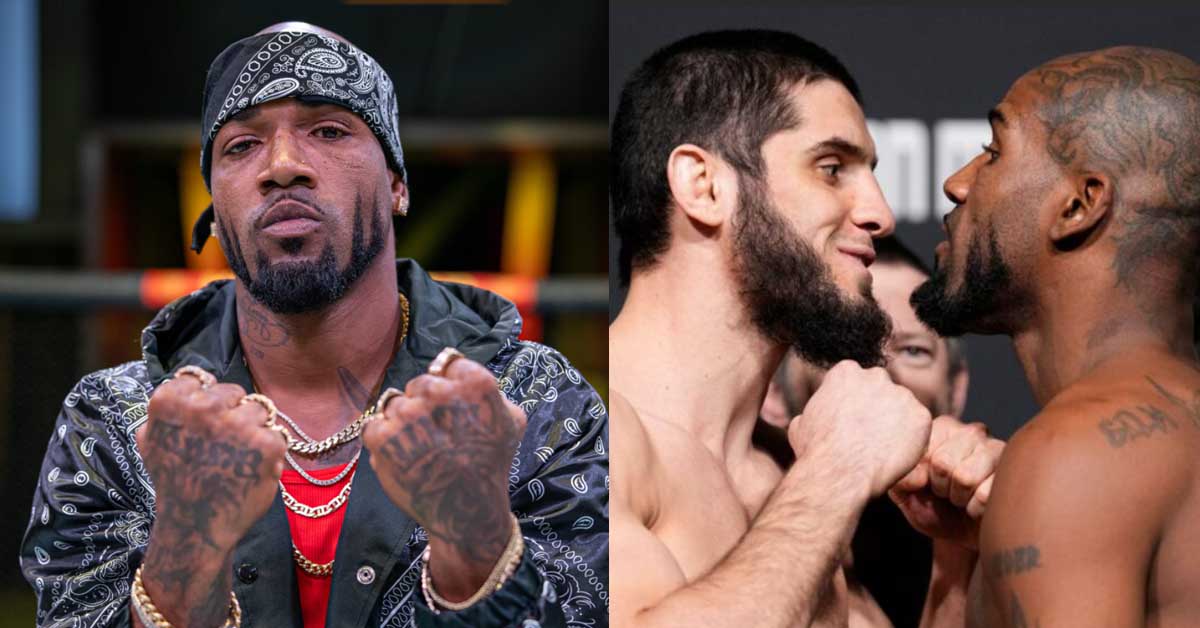 If Bobby Green’s words come true, MMA fans will be in for a huge surprise in the main event of UFC Vegas 49. The Fight Night event will take place at the promotion’s Apex facility in Las Vegas on February 26.

In the headliner, Green takes on surging lightweight contender Islam Makhachev, who is currently on an incredible nine-fight winning streak inside the octagon.

Heading into the fight as an overwhelming underdog, Green has some vicious plans in mind for his Dagestani counterpart. The lightweight veteran doesn’t believe the fight will go the distance.

Showing tremendous belief in his striking, Green believes he’ll light Makhachev up with his punches and put the Dagestani away after hurting him badly.

During a recent interaction with ESPN’s Megan Olivi, Green said Makhachev has never been hit in the manner he’s going to get hit this Saturday.

“I don’t know why, but I just feel like, I don’t think he’s gonna make it [to the distance]. I think he’s gonna start getting hit and he hasn’t been hit like like I’m gonna hit him, you know, and nobody thinks it’s hard but every person, you look at them when they come out [of] fights with me, they’re busted up and I know that it crosses their mind like, ‘I wanted to get out of here.’ This is a five-rounder. You can’t get out of here now. He’s gonna get hit a whole bunch,” Green said.

Bobby Green explains why he has the edge over Islam Makhachev

Bobby Green believes he’s better-rounded than Islam Makhachev as a fighter. Although he is famous for being a good striker, according to Green, his wrestling is also decent. However, where he excels is in mixing it up with his stand-up game. Makhachev, on the other hand, is more dependent on his grappling, claims Green.

“The difference between me and Islam is that there’s gonna be just these little things that are different. It’s how well you mix everything, I can do it all and I can mix them very well.”

Makhachev was initially set to fight Beneil Dariush at UFC Vegas 49. However, the Iranian-American fighter suffered a leg injury that ruled him out of the fight. Green stepped up on short notice for the bout, which will take place at a catchweight of 160lbs.