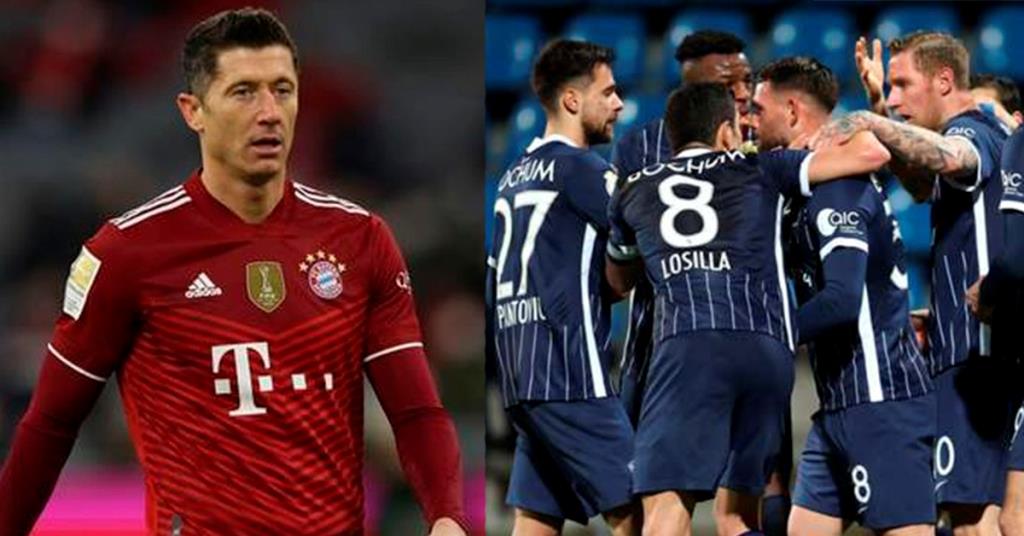 A 1-1 draw away to Hertha Berlin last weekend extended Bochum’s Bundesliga run to just one win from their last seven league matches (D3, L3), meaning the newly-promoted outfit could still get sucked into a relegation battle if they don’t improve soon.

Beginning this matchday just three points above the relegation playoff place, perhaps this isn’t the best time to host runaway leaders Bayern Munich then, especially given Bochum’s 7-0 loss in the reverse fixture.

That thrashing proved to be Bochum’s heaviest-ever Bundesliga loss, though in stark contrast, they’ve taken 72% of their overall points on home soil this campaign (W5, D3, L2) so a return to the Ruhrstadion will be welcomed.

Equally as impressive, Bochum have only conceded eight goals over that ten-match stint – the Bundesliga’s second-best home tally – which gives them a glimmer of hope here.

That home defence will be severely tested in this clash though by Julian Nagelsmann’s Bayern side who ran out 3-2 winners versus RB Leipzig last time out, as they made it five instances across their last six league outings where they’ve scored three or more times.

That latest victory also pushed the defending champions nine points clear at the top of the Bundesliga standings as a tenth straight title looms.

With a superb road record (W8, D1, L1), Bayern are averaging a stunning 3.5 goals per away Bundesliga outing this campaign, and they hold a formidable H2H record too, losing just once across 31 previous fixtures with Bochum (W23, D7), including eight straight away H2H victories!

Players to watch: Bochum’s Sebastian Polter has seven Bundesliga strikes this season with five coming between the 40th and 60th minute.

Joshua Kimmich netted a brace in the reverse fixture and Bayern have lost just once across his previous 19 goalscoring Bundesliga outings (W16, D2).

Hot stat: Bayern have picked up 15 yellow cards this Bundesliga campaign – an average of just 0.71 per outing.