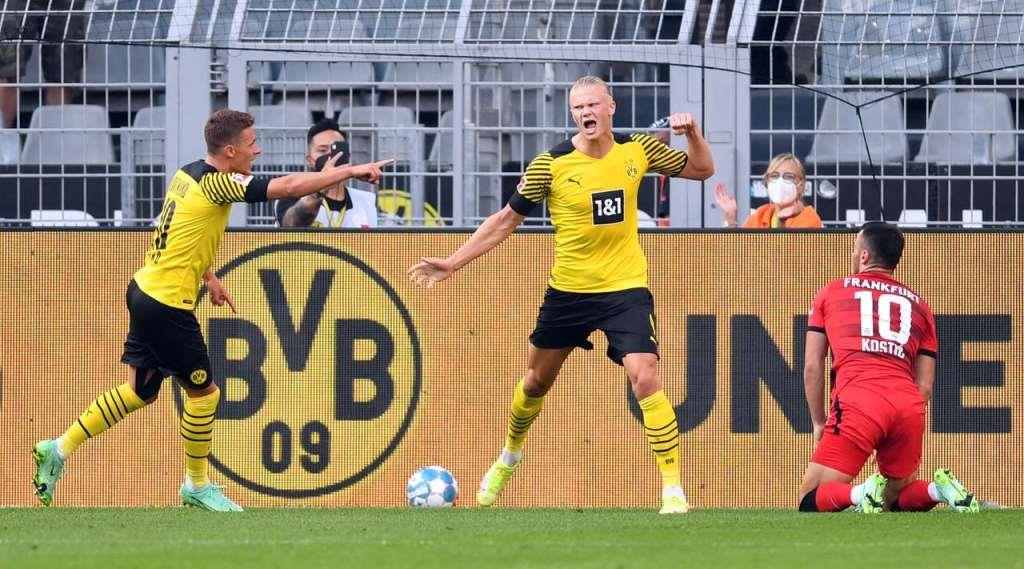 Hazard restored Dortmund’s lead after 32 minutes, as ‘BVB’ caught Eintracht Frankfurt off-guard with one of their trademark counter-attacks in front of the sea of yellow and black at the Signal Iduna Park. Hazard, one of Belgium’s stand-out players at Euro 2020, took advantage of a three on two, converting Reus’s marvellous touch to ensure Trapp collected the ball from the back of his net once more. Haaland then opened his scoring account for the new season, after scoring 27 goals last season, beating the offside trap to scandalously finish past a helpless and frustrated goalkeeper.

The second half was more of the same and in the 58th minute, Reyna secured Dortmund’s three points, when the American international calmly converted from inside the six-yard box. Haaland’s ‘Man of the Match’ stature was finalised with his second goal of the match, adding to his three assists, beating the offside trap and the lacklustre Frankfurt defence, to precisely finish Reus’s through-ball. Substitute Jens Hauge scored a late consolation for Frankfurt in the 86th minute arriving at the back post to convert his shot past Kobel in the Dortmund goal. 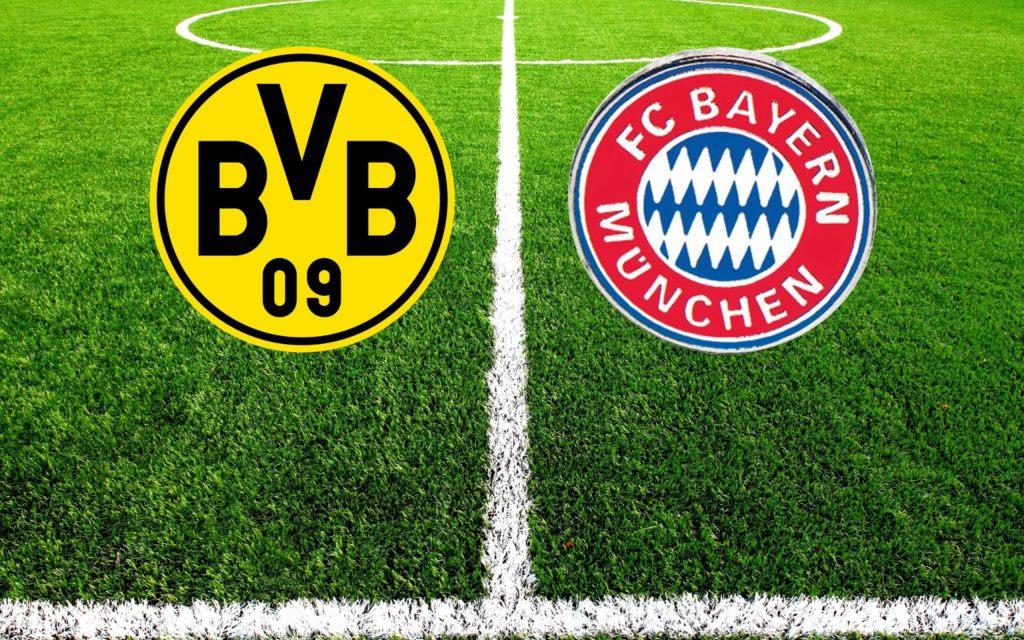 Borussia Dortmund vs Bayern Munich 26 May 2020 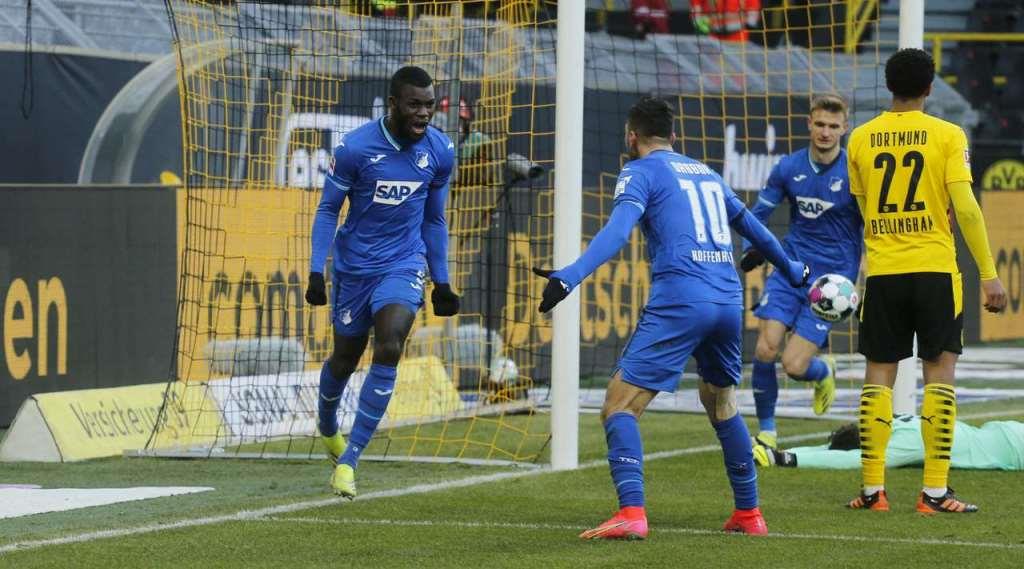 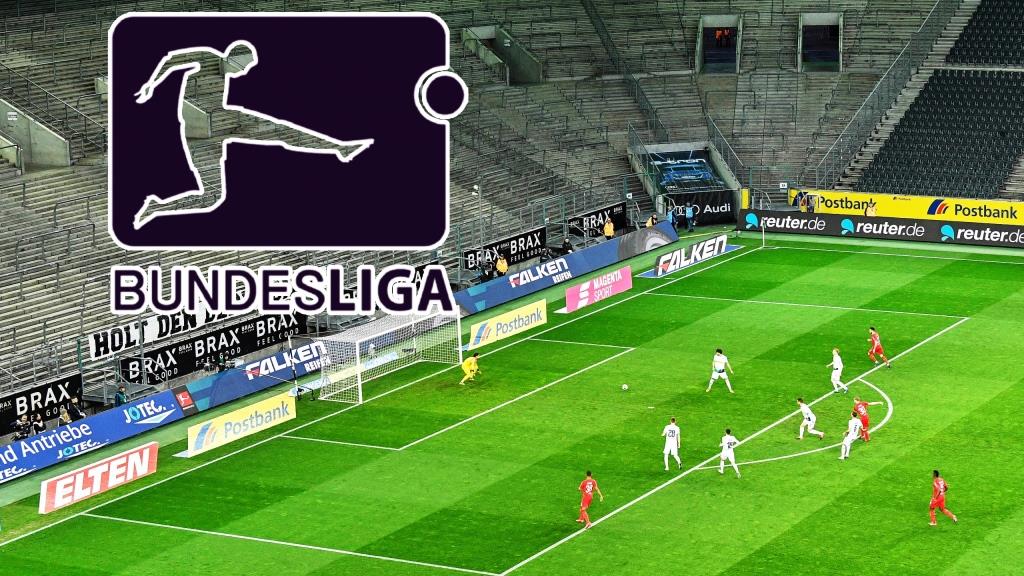 Bundesliga matches will be played without spectators from November