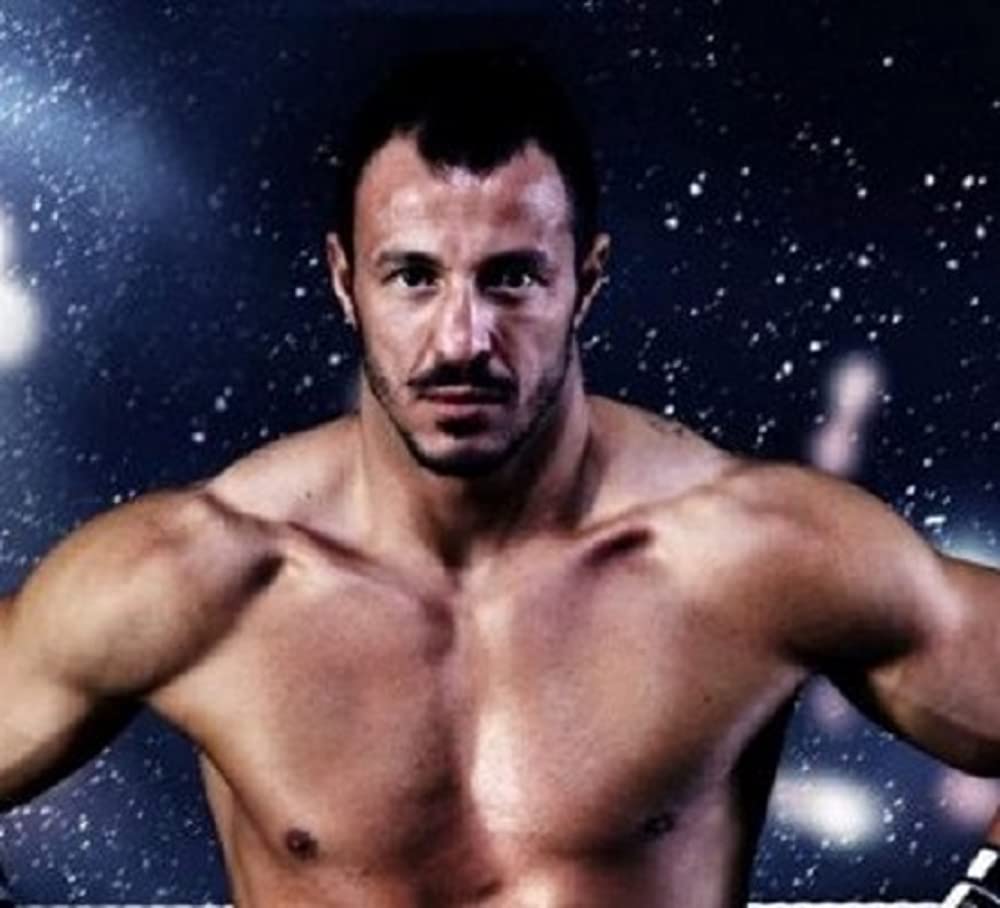 Former Greek boxing champion Tasos Berdesis was killed in a shootout outside a sports club in the town of Vari.

Berdes was shot from a machine gun in the front passenger seat of the car. Investigators believe they believe the military has a hostile relationship between rival gangs.

Police sources claim that the boxer is known for his connections with crime bosses, according to the Greek City Times.