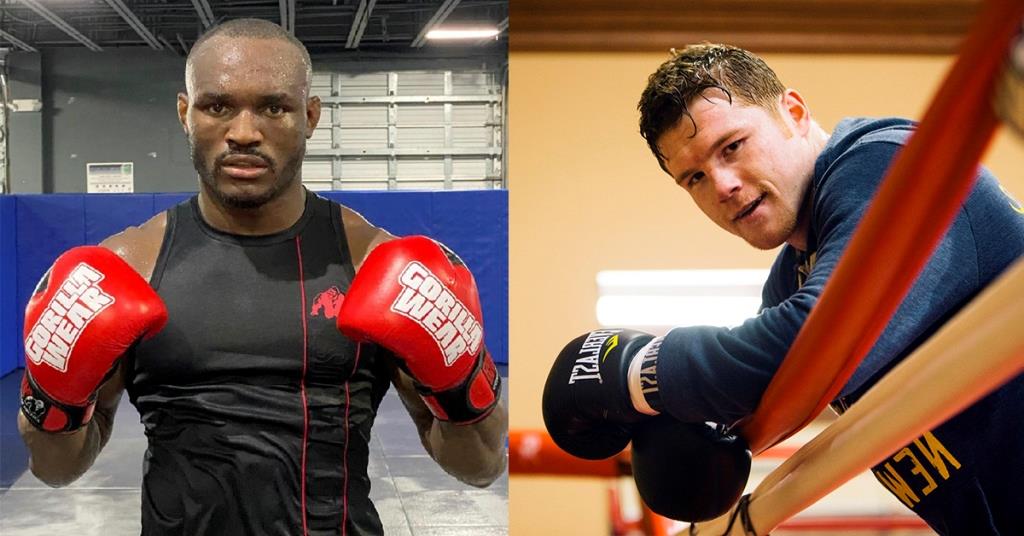 A fight against Kamaru Usman is one that Mexican boxing phenomenon Canelo Alvarez refuses to rule out.

During his appearance on The MMA Hour this week, he said that he is now more open to the idea of competing against Usman than he had been previously. “Maybe. Why not? You never say no,” he said.

The current undisputed super-middleweight champion has been on Usman’s radar for a while and has been called out numerous times by the Nigerian-American MMA superstar.

Usman has done the rounds of all the contenders the UFC welterweight division has to offer, leaving all those behind. The reigning champion is likely to contend against Leon Edwards in a rematch to once again defend his title.

It seems like that the fantastic encounter with Saul “Canelo” Alvarez is at the forefront of his mind and he has backed himself to win the fight.

“Absolutely I see myself winning that fight. And that’s the thing that a lot of people fail to realise. A lot of people, because they think they can’t do something, they try to put that upon you.”

It was around November 2021 when Usman firsts expressed his interest in a crossover fight against Canelo – the man who is widely considered to be the best boxer in the world.

Money seems to be the main motivation for Canelo to engage in this match-up and when you look at the last time we saw a fight of a similar vein, both Conor McGregor and Floyd Mayweather took home a pretty penny.

Per The Sun, a figure of $100 million is being batted about by both parties.

Usman has also expressed his want for a large sum of money with some reports saying he also wants a $100 million purse for this contention against the highest-paid boxer in the world.

Now that is a lot for one fight.

“I understand that he gets paid, he makes money.” 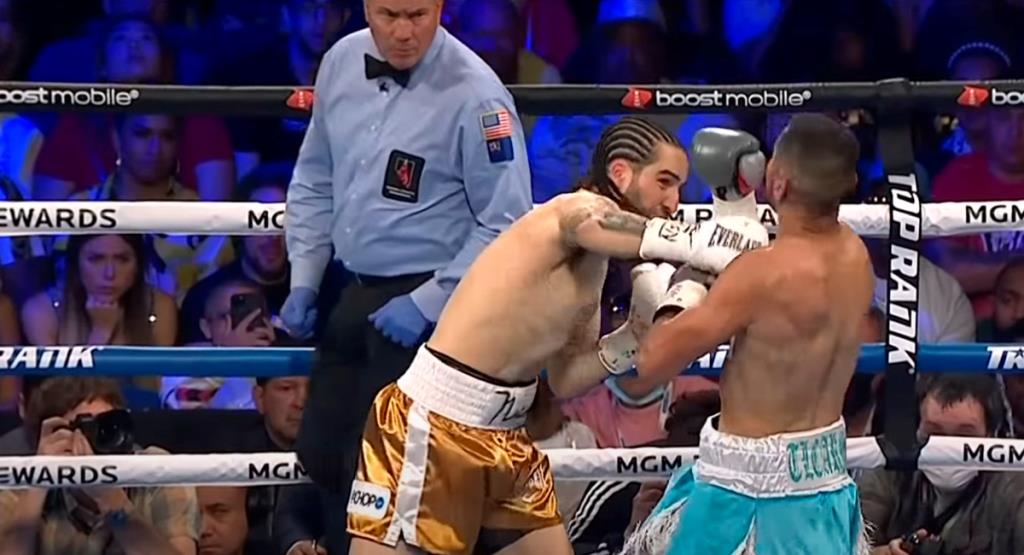 “Classy Knockout. Mohammed Ali’s grandson knocked out his opponent in the first round – you should definitely see this