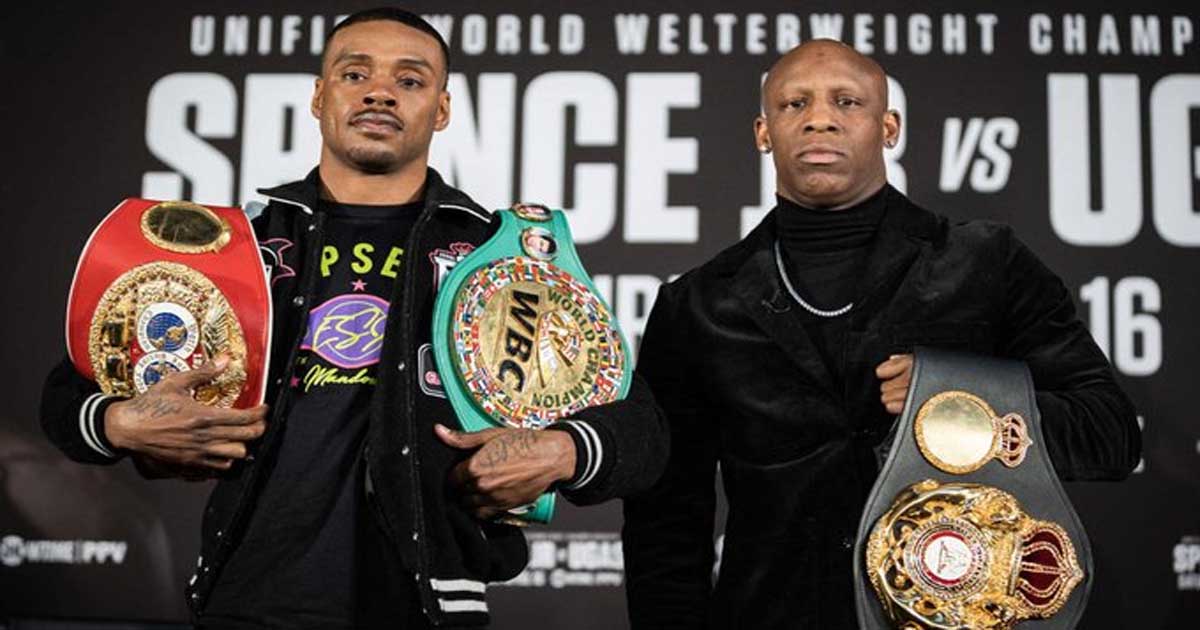 The action will also include hard-hitting cruiserweights squaring off as Dallas-native Adrian Taylor takes on knockout artist Efetobor Apochi in an eight-round fight.

Tickets for the April 16 live event at AT&T Stadium, which is promoted by TGB Promotions and Man Down Promotions, are on sale now and can be purchased at SeatGeek.com, the Official Ticketing Provider of AT&T Stadium.

Representing Roseland, New Jersey, Mielnicki (10-1, 7 KOs) bounced back from a decision defeat in April 2021 to score stoppage victories over Noah Kidd and Nicholas DeLomba. His most recent fight saw Mielnicki go 10 rounds for the first time, as he earned a TKO over DeLomba in the final frame. The 19-year-old began turning heads during an exceptional amateur career where he compiled a 147-22 record and was named the Most Outstanding Boxer of the 2011 Junior National Golden Gloves, amongst many accolades before turning pro. He will be opposed by the 30-year-old Karpency (9-4-1, 4 KOs), who most recently lost to unbeaten prospect Xander Zayas. The Adah, Pennsylvania native is the younger brother of fellow pro fighters Tommy and Jeremiah Karpency.

A native of Dallas, Taylor (12-1-1, 5 KOs) has won five of his last six fights, with the only blemish coming in a September 2021 split-draw against Rafayel Simonyan. The 31-year-old won seven-straight fights after turning pro, before losing a four-round majority decision against Jerhed Fenderson in 2018. He takes on the 34-year-old Apochi (11-1, 11 KOs), who most recently lost a narrow-split decision to Brandon Glanton in June 2021 in one of the year’s most memorable shootouts. The Nigerian fighter turned pro in 2017 and scored knockouts in his first 11 fights.