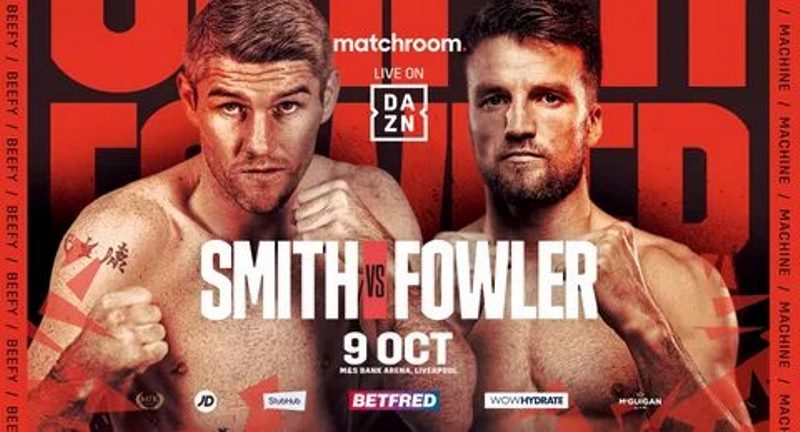 The Matchroom Boxing promotion company has officially announced its card, which will be held on October 9 at the Echo Arena in Liverpool, United Kingdom.

In his last fight in May, Smith lost by a close unanimous decision to the Russian challenger Magomed Kurbanov (22-0-0, 13 KO).

In July, Fowler prematurely stopped the experienced German fighter Rico Muller (28-4-1, 19 KO) in the 8th round. 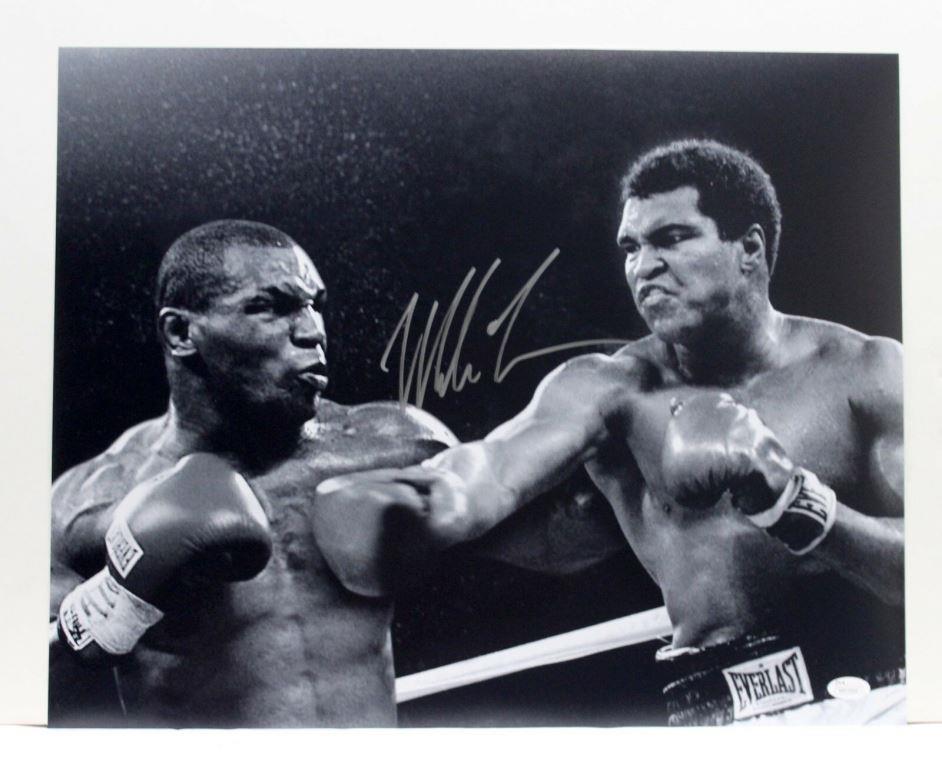 BOXING News: Updated heavyweight rating from The Ring: Usyk is located below Ortiz, Hunter and Rivas 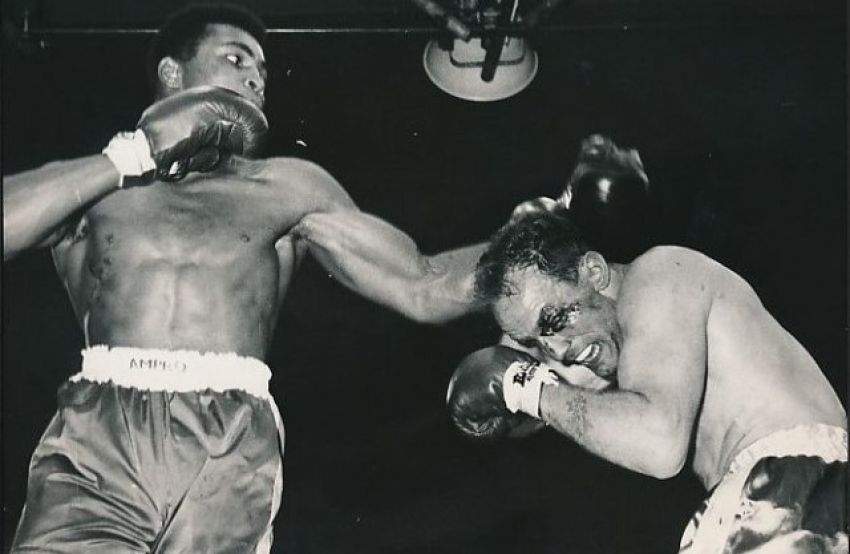 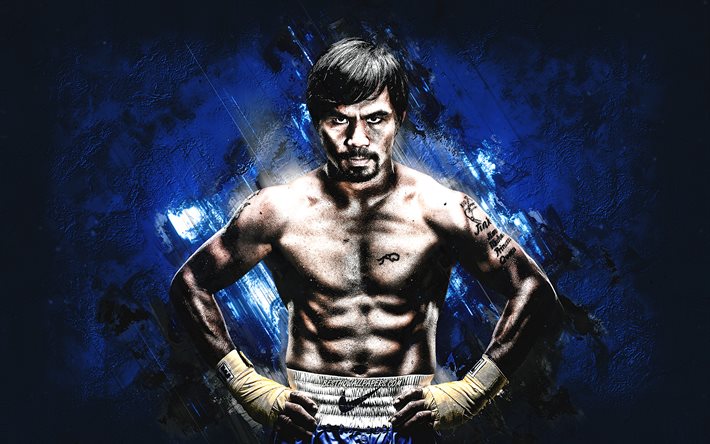 Boxing News: Manny Pacquiao: “The fight with Ugas may be the last in my career”