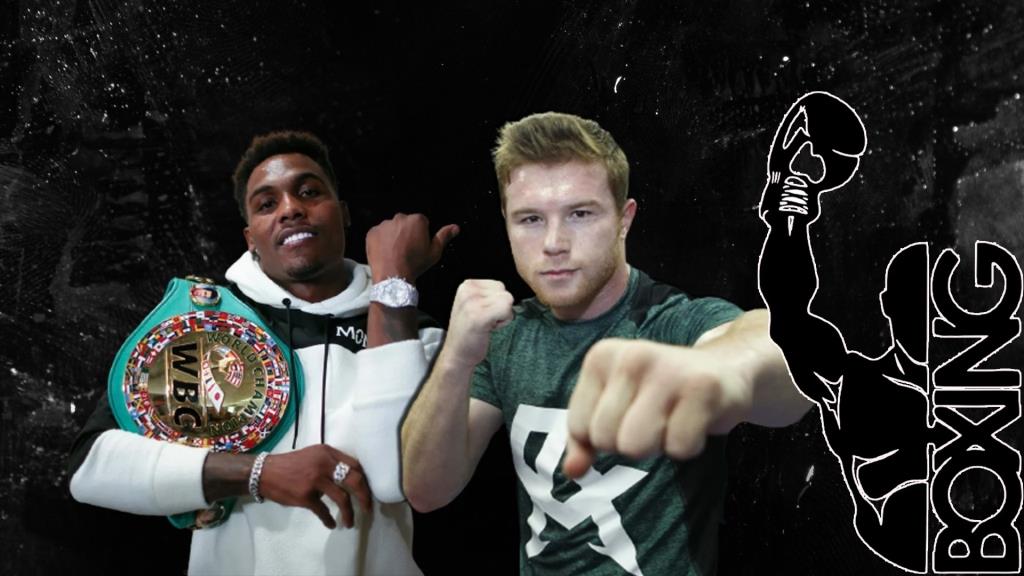 Jermall Charlo says he would like to get a fight against Canelo Alvarez for Christmas, but the Mexican star does not want to fight him.

According to Golden Boy matchmaker Roberto Diaz, they offered Jermall a fight with Canelo when the Mexican star was still with their promotional company and he rejected the fight. As the saying goes, ‘when you snooze you lose.’

“I wish I could give you the Canelo fight for Christmas, but I CAN’T. Stop asking me. S! The Mother f** don’t want to fight,” said Jermall Charlo on social media.

In a perfect world, Canelo would forget about trying to capture a world title at cruiserweight and would return to 168 or 160 to take on Jermall Charlo because the boxing public would like to see it.

Unfortunately, at this point in his career, Canelo has stopped giving the fans what they want to see and has focused on superficial goals of winning as many division titles as possible.

Of course, it would be delightful if Canelo focused on these goals, but the champions he defeats do not have talent and are not very famous.

Charlo (32-0, 22 KOs) blew his chance and he’ll have to resign himself to fighting once a year against marginal opposition like he’s been doing for the last two years.

With the way the soon-to-be 32-year-old Jermall is being matched by his management, he could stay WBC middleweight champion into his 40s.

As far as Charlo getting a fight with Canelo, it might not ever happen at this point.

After Canelo captures a title at cruiserweight, he’s either going to go to Bridgerweight to pick up another easy belt or go down to light heavyweight and try his luck against one of the champions in that weight class.

It would require much courage on Canelo’s part to challenge IBF/WBC 175-lb champion Artur Beterbiev because he’s far better than the opposition the Mexican star has been facing in the last three years.

Although Canelo recently become the undisputed super middleweight champion last November, the champions in that weight class were lesser fighters that had captured their belts against weak opposition.

None of the champions Canelo beat at 168 defeated high-caliber opposition to win their belts.

Canelo (57-1-2, 39 KOs) plans on sitting and waiting until smoke clears from the January 29th fight between WBC cruiserweight champion Ilunga Makabu and Thabiso Mchunu before facing the winner next May.

Makabu and Mchunu are both flawed guys, so it likely won’t bother Canelo too much if Ilunga loses.  It would be a different story if Makabu were defending his WBC title against a talented cruiserweight like Lawrence Okolie or Mairis Briedis.

If that were the case, Canelo would likely give up on the idea of winning a fifth division world title in the cruiserweight division because those guys are too talented.

The 31-year-old Canelo wants to win his fifth division world title, and he’s spotted the ideal champion at cruiserweight for him to accomplish that task in Makabu (28-2, 25 KOs).

Jermall Charlo Has No Interest In Fighting Benavidez

“He ain’t got no belt,” said Jermall in dismissing David Benavidez as an option for his next fight. “Talk to me when you get a belt. Get a strap first. At least get a strap,” said Charlo.

Jermall’s excuses for why he refuses to fight David Benavidez seem shallow and difficult for boxing fans to relate to.

They feel that Charlo is being disingenuous about why he’s not interested in fighting the former two-time WBC super middleweight champion Benavidez (25-0, 22 KOs).

Fans feel that Jermall is afraid to fight Benavidez because he would get worn down and knocked out. The way that Benavidez was repeatedly hurt by his last cherry-pick opponent Juan Macias Montiel last June, he would be food for a talent like Benavidez.

The perception fans have is Jermall is being fed weak opposition by his management at PBC so that he can milk his WBC middleweight title for as long as possible.

Fighting Canelo isn’t a risk because Charlo would make $10 million+ for the fight, and he would still have his WBC 160-lb title, even if he loses because the fight would take place at 168.