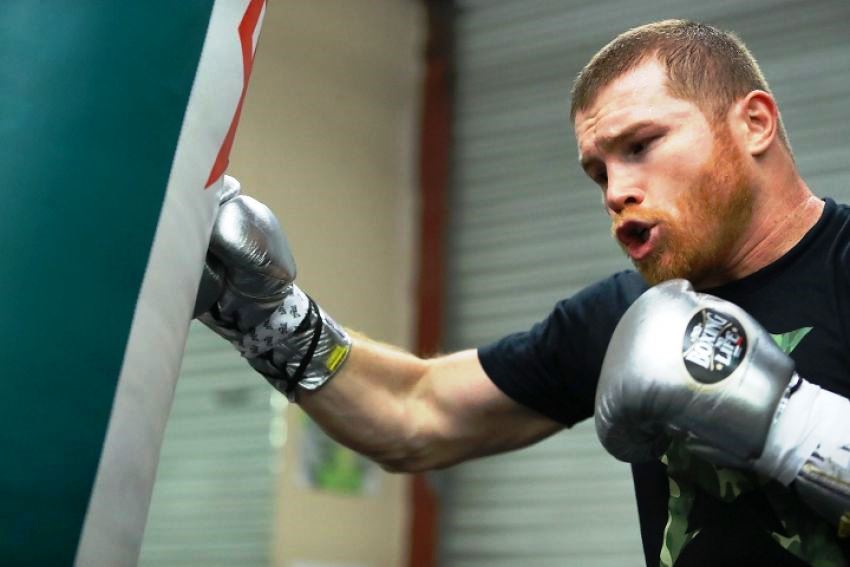 Mexican boxing superstar Saul Alvarez (54-1-2, 36 KOs) has expressed his desire to play four fights this calendar year. His decision was due to the low activity that he had in 2020: Canelo had only one fight, defeating WBA middleweight champion Callum Smith in December.

“I really want to have at least three shows this year,” Saul Canelo Alvarez said. “But I’m always open to another one. The possibility exists. I’ve already thought about it. Don’t think I didn’t. I like being active. I love training and spending time in the gym.”

Saul Alvarez will have his first fight this year already this month, on the 27th, entering the ring against the obligatory contender for one of his titles Avni Yıldırım (21-2, 12 KOs). At the same time, Canelo has already planned the next fight: if the Mexican manages to pass Yildirim, then in May he will have a megafight with another undefeated 168-pound champion Billy Joe Saunders, who holds the WBO belt.