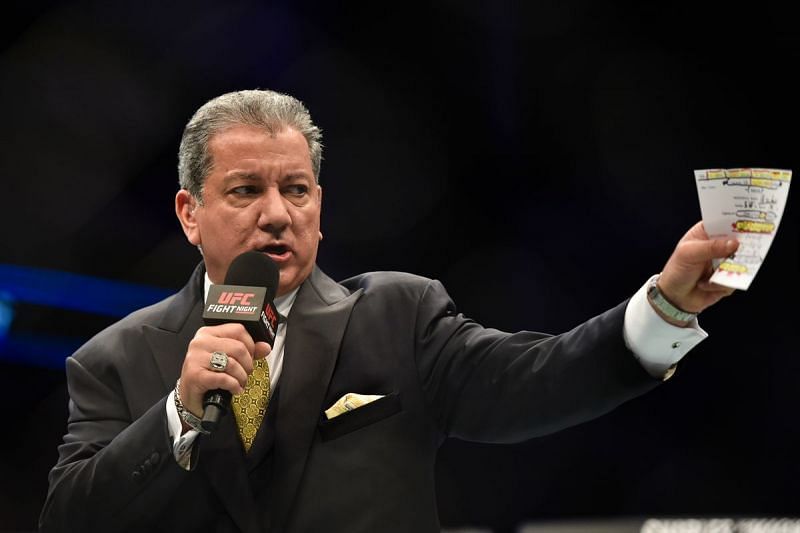 Buffer has been the man with the mic dating all the way back to 1996, so he’s seen many fighters come and go over the years, and some of them have been great. Speaking to Tom Taylor of Maxim, Buffer shared his list of the greatest UFC fighters of all time. Check it out.

“It’s a long list,” Buffer said. “Definitely Jon Jones, even though he’s not retired. Definitely Georges St-Pierre. You could even put Chuck Liddell in there, given the way he paved the way for the UFC. Randy Couture, most definitely. Israel Adesanya is on his way. And of course, Amanda Nunes has proven herself to be the GOAT of women’s MMA. She’s just an amazing fighter.”

Buffer’s list is undoubtedly a strong one. Jones and GSP have amazing resumes, Liddell was an absolute stud during his heyday, Couture was a double champion, Adesanya is still dominating his opponents, and the same can be said of Nunes. In addition to all of those fighters already listed, Buffer added a few other fighters that he enjoys watching scrap.

“There’s tons. I’m very happy to see Miesha Tate coming back, I’ve always enjoyed watching her fight. Georges St-Pierre, he’s one of the GOATs, most definitely. You’ve got the great Chuck Liddell—how could you not love watching Chuck Liddell do his thing? Jon Jones too. And look at the other fighters we have today, like [UFC flyweight champion] Brandon Moreno. He’s one of my favorite fighters, all around. He’s a great young man, father, fighter. He’s cerebral, he’s fighting for his country, he has a great attitude—the whole bit,” Buffer said. 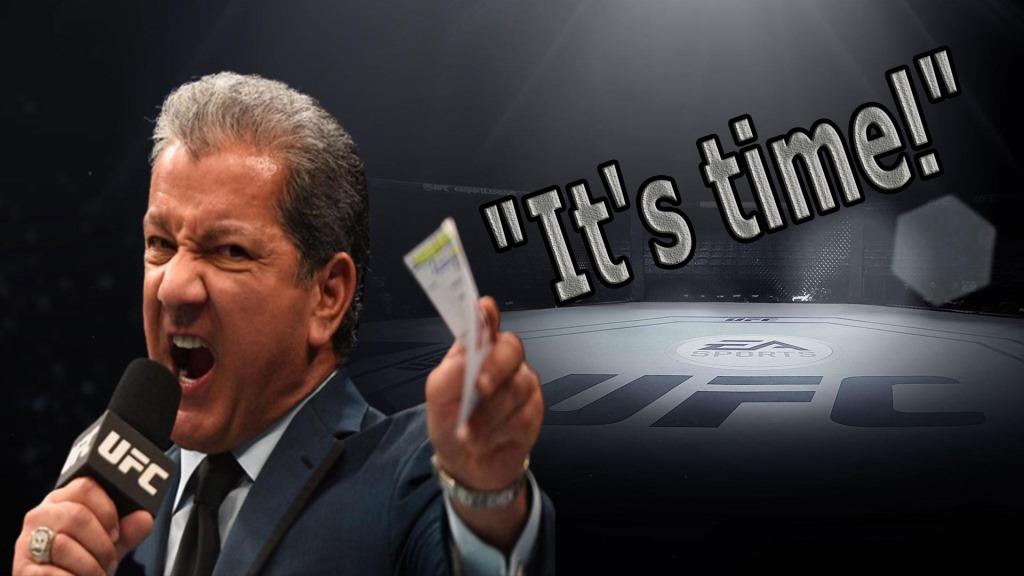 Bruce Buffer predicts how long he will be the UFC announcer