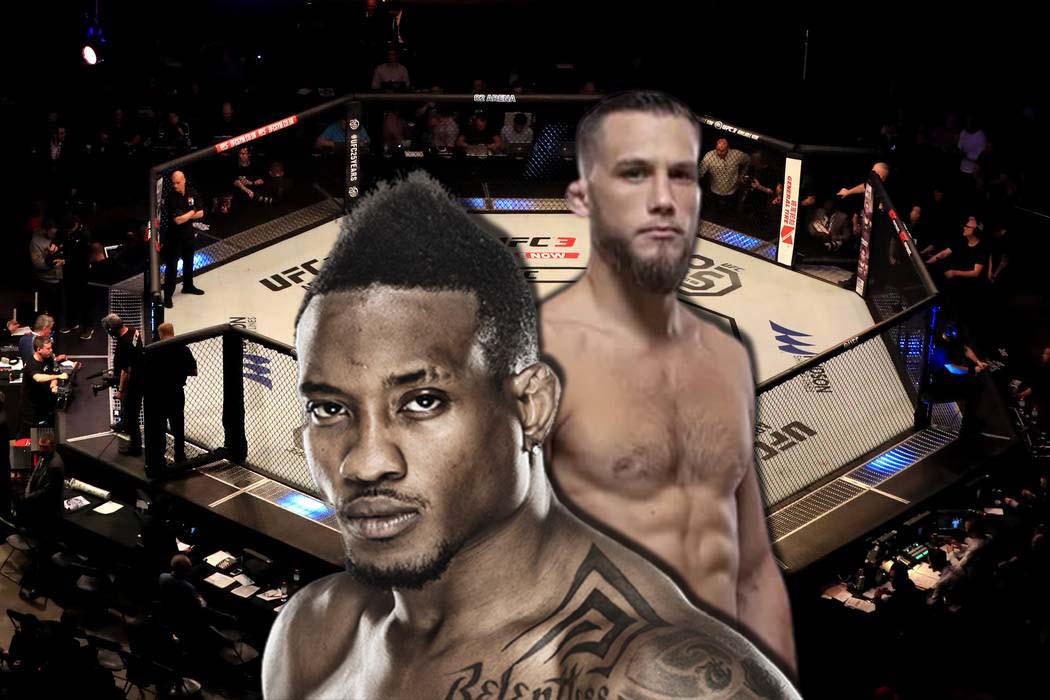 Bubba Jenkins took out the reigning PFL featherweight champion right off the bat, and he wants to on riding that momentum to the top.

Bubba Jenkins (15-4) defeated two-time champ Lance Palmer in April at PFL 1, handing him his first loss in over four years. He meets Bobby Moffett at 2021 PFL 4 on Thursday at Ocean Casino Resort in Atlantic City, N.J. The main card airs on ESPN2 following prelims on ESPN+.

“My jury is exuding confidence, so you know me: I’m feeling like a million bucks,” Bubba Jenkins told reporters at PFL 4 media day. “Apropos that I’ll be fighting soon for a million bucks, I took a pay cut beating the champ. They given him 2 million bucks for doing what I would have did to him, but I’m very excited about the next matchup and the matchup after that and the matchup after that. We’re not gonna look too far ahead, one round at a time, one minute at a time, one punch at a time, but Bobby Moffett’s in trouble.”

Jenkins thinks Palmer is the much tougher out than Moffett (13-5), who hasn’t competed since August 2019. He sees the layoff playing a major factor in Moffett’s performance and just doesn’t see him presenting too much of a challenge.

“I’m not fighting Bobby Moffett like I’m fighting Lance Palmer,” Jenkins said. “The moment I hit Bobby Moffett, he might turn into the runner that Lance Palmer came into, but Bobby Moffett doesn’t have enough skills to keep me up off him like Palmer does. Palmer is a formidable opponent. He was a multiple-time champion, and he’s got so many victories over so many good opponents that I had to be cautious. Even when I said, ‘Oh, I’m gonna knock him out in the second round.’ The moment that I didn’t see that coming, I just understood it to be a mature moment and growing.”