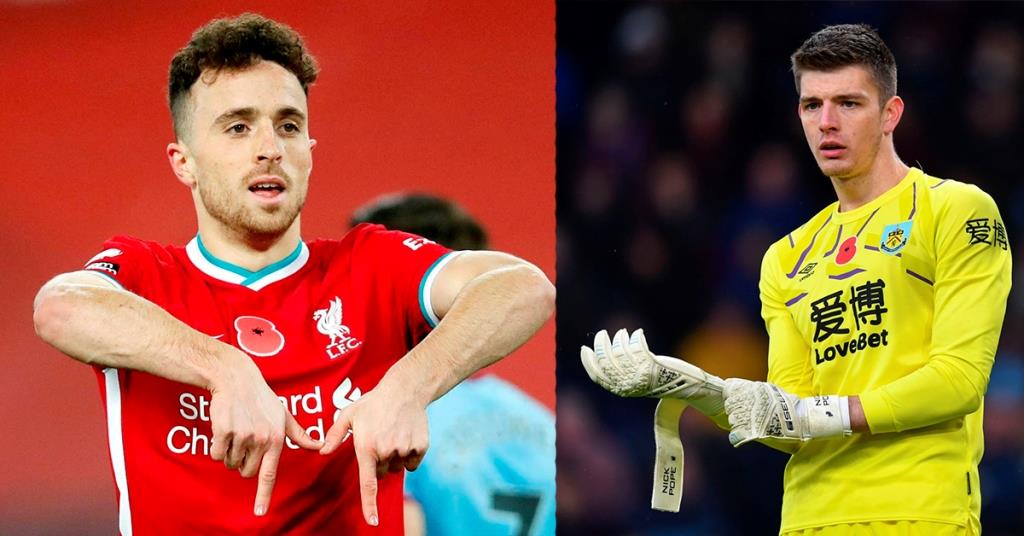 Three recent draws, bookended by a 1-1 against Manchester United in midweek, has shown some fighting spirit, but Burnley manager Sean Dyche needs more from his men if they’re to survive.

A solitary league win all campaign highlights Burnley’s predicament, with 11 draws – including four in succession at Turf Moor – crippling them thus far, as no team in the bottom half has lost less games than Burnley’s eight!

A lack of goals (17) has been behind their inability to turn draws into wins but with at least two home games in hand over most of their relegation rivals, Burnley might believe they have the edge in the relegation battle as they look to build on a six-game unbeaten league run at home (W1, D5).

Facing Liverpool in their quest for a second Premier League (PL) win of the season is hardly ideal however, as they’ve only won two of 15 PL H2Hs (D2, L11), failing to score in seven.

“We have no chance to catch them”, Liverpool boss Jürgen Klopp stated when playing down his side’s chances of a title push after a convincing 2-0 win over Leicester.

But that victory made it three multi-goal margin league wins in succession for the league’s top scorers (60) after round 24, and they do have a game in hand over first-placed City with a battle at the Etihad to come.

Strong first-half performances have dominated Liverpool’s season, with the ‘Reds’ only dropping four points when leading at the break (W13, D2).

They were also ahead at half-time in their last two trips here, winning 3-0 both times, so they’ll likely be fancied here to score 2+ goals in a PL match for the 20th time this season.

Players to watch: Burnley need new signing Wout Weghorst to start scoring soon, but four of his six Bundesliga goals this season have come at home. Liverpool’s Diogo Jota has scored his side’s opener in ten of his 14 goal scoring appearances this campaign.

Hot stat: No PL team has scored more goals (13) or conceded less (2) from the 76th minute onwards than Liverpool this season.