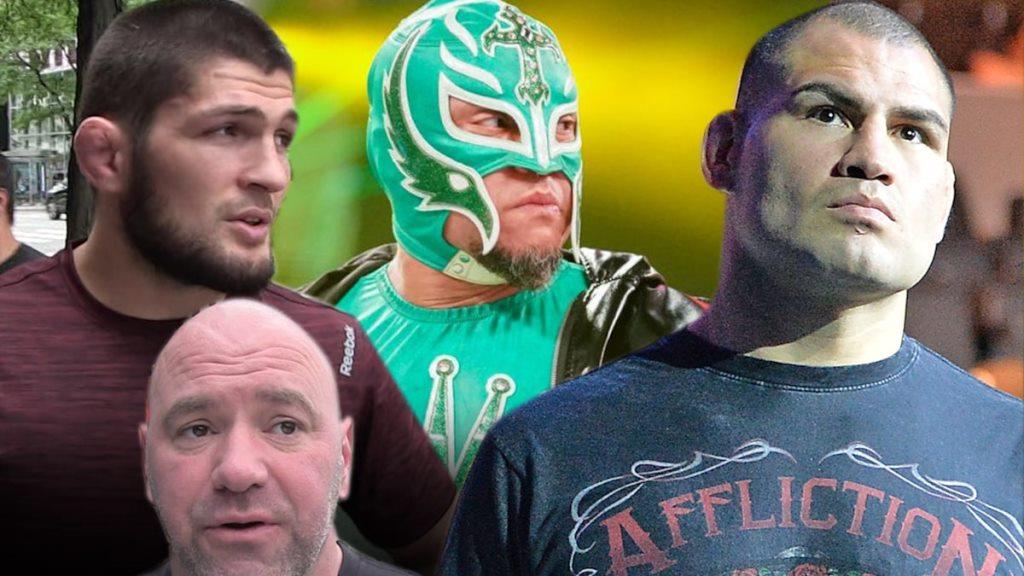 UFC president Dana White is the latest well-known individual to pen a letter to judge Shelyna Brown pleading for Cain Velasquez to be released. Judge Brown recently denied Velasquez bail in a hearing on Monday.

It is believed that over 30 letters have been sent to the Santa Clara County Court judge asking for Cain Velasquez to be freed. At a recent hearing, the judge came to the conclusion that the risk surrounding Velasquez is still too high and releasing him could cause further ‘bodily injuries’.

Watch this video of Velasquez’s attorney Mark Geragos expressing his disapproval of the latest verdict:

The likes of Colby Covington, Joe Rogan, Michael Bisping and Justin Gaethje have also voiced their support for the former UFC heavyweight kingpin.

Velasquez was arrested on February 28 and charged with attempted pre-meditated murder. The former UFC champion was involved in a 11-mile chase of another car. The vehicle he was reportedly pursuing carried an individual named Harry Goularte, who reportedly molested one of Velasquez’s family members.

Velasquez allegedly shot multiple rounds from a .40 caliber hand gun. Goularte’s step-father, Paul Bender, was shot in the arm and torso. He was hospitalized with non-life threatening injuries. The former UFC star has 11 charges against him and could face over 20 years in jail if convicted.

Goularte, accused of child molestation, on the other hand, has been released. That decision has infuriated many, including Velasquez’s attorney Mark Geragos. Geragos has criticized the court’s decision to release Goularte without consulting the Velasquez family.

He believes that Judge Brown is wrong to say that Velasquez is a threat to all residents of Santa Clara. On the contrary, he believes Goularte is the real danger to all the children of Santa Clara and beyond.

So, according to McCarthy, Goularte is the one who was wrongfully freed. In a post on Twitter, he wrote:

While many, like McCarthy, continue to show their support, the GoFundMe platform recently removed their fundraiser campaign for Cain Velasquez.

Many of Velasquez’s supporters were running the fundraiser campaign in a bid to help the former UFC champion. However, GoFundMe has revealed that the campaign has now been halted as it violated the company’s terms of policy.