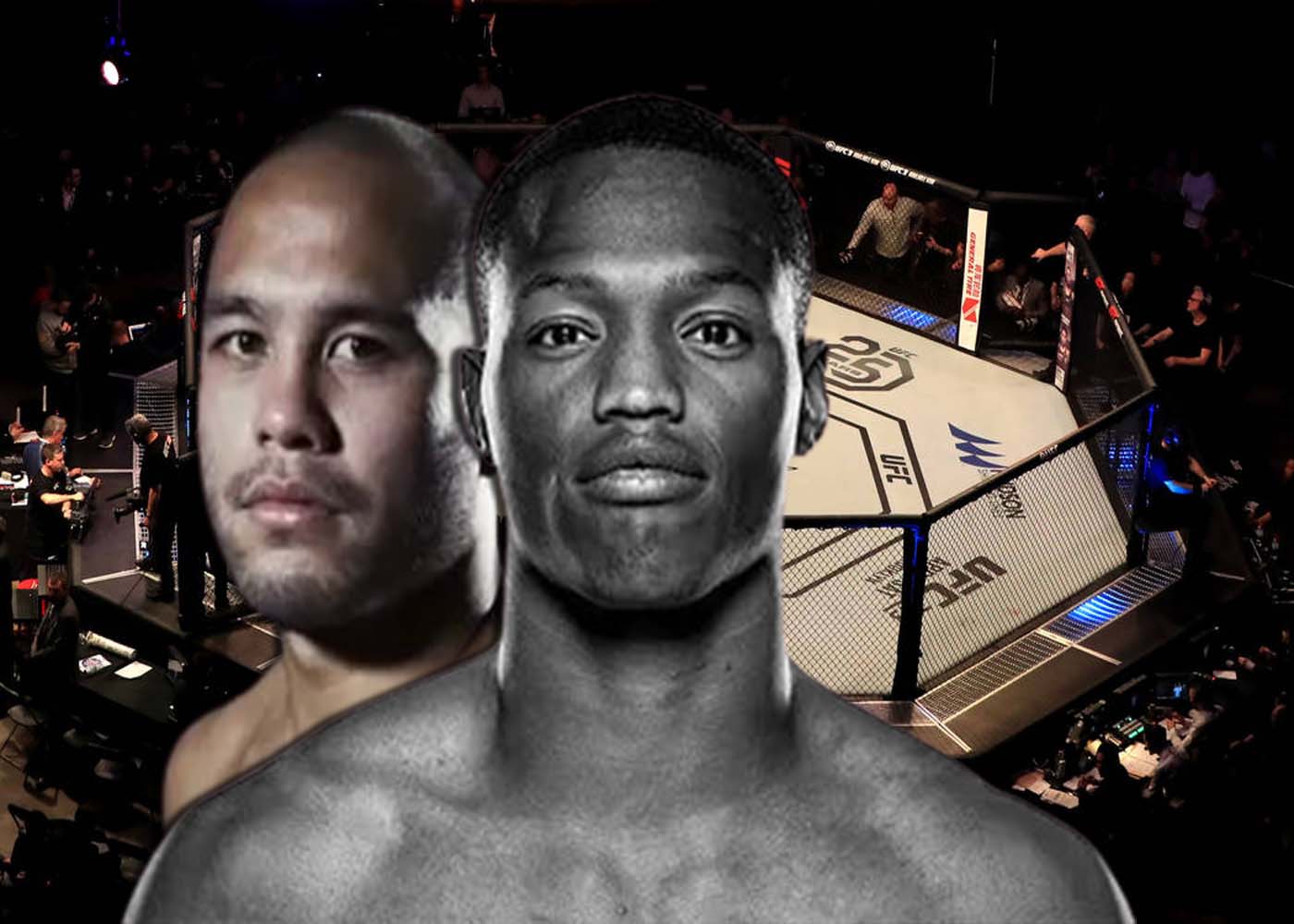 A car crash has forced Frank Camacho off of this Saturday night’s UFC 263 card, as according to reports.

Camacho was initially scheduled to fight Matt Frevola in Glendale, Arizona as part of the UFC 263 event. Unfortunately, it’s now been revealed that a car crash has caused his withdrawal. While it doesn’t appear to have left him with serious injuries, it’s enough to get him off the card.

Marcel Dorff first reported the news of the fight being off with MMA Junkie following up with the details.

Now, LFA’s Terrance McKinney has been brought into the mix as a last-minute replacement to take on Frevola. McKinney has won his last three fights, all by knockout, to take his overall pro MMA record to 10-3.

The fight is expected to take part on the early prelims portion of the card before we hit the prelims and, of course, the main card.