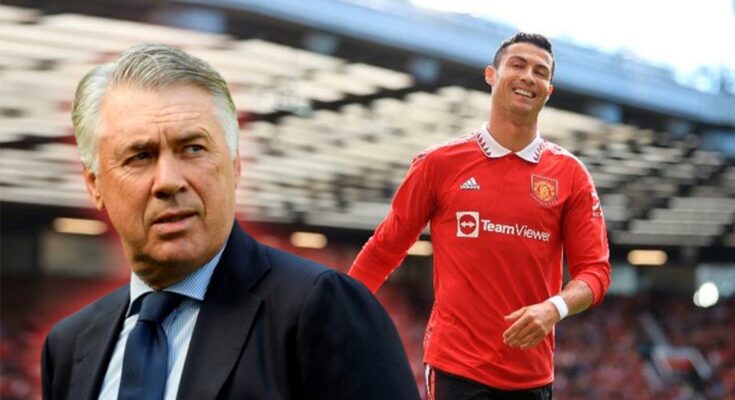 In addition to Real Madrid, Mendes offered Cristiano Ronaldo to Bayern Munich, Chelsea, Atletico Madrid, PSG and Barcelona. However, none of the clubs have so far made any advances for the attacker.

As a matter of fact, all the aforementioned teams have already ruled out the possibility of signing the Manchester United maestro. It remains to be seen if he’ll get a suitor before the transfer window shuts next month.

Cristiano Ronaldo was linked with a return to Real Madrid this summer amid uncertainties surrounding his future at Manchester United. However, the La Liga reportedly giants turned down the opportunity to re-sign the five-time Ballon d’Or winner. According to El Nacional, Los Blancos manager Carlo Ancelotti was behind that decision.

The Spanish publication has claimed that Ronaldo’s agent Jorge Mendes offered Madrid the opportunity to re-sign his client, who wants to move away from Manchester United this summer. The Portuguese is said to have initiated contact with Madrid president Florentino Perez.

However, it ended on a negative note for the player, as the reigning European champions snubbed the proposal, as Carlo Ancelotti isn’t keen on bringing back Ronaldo.

The report says that even though the tactician continues to have a good relationship with Ronaldo, he thinks the player’s chapter at the club is over. Furthermore, the Italian doesn’t think the United winger can still help the club or be as decisive as he used to be.

In addition, Ancelotti believes the return of the Portuguese would hinder the progress of other players in the squad. The likes of Vinicius Junior and Rodrygo Goes were influential to the club’s success last season, and Carlo Ancelotti wants them to continue their development.

Ronaldo’s arrival could also impact the output of Karim Benzema, who has been the team’s talisman in recent years. For these reasons, Carlo Ancelotti decided against signing Ronaldo to avoid unbalancing a team that has been nothing short of brilliant since he has taken over. 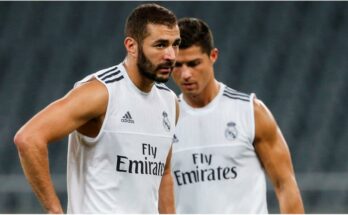