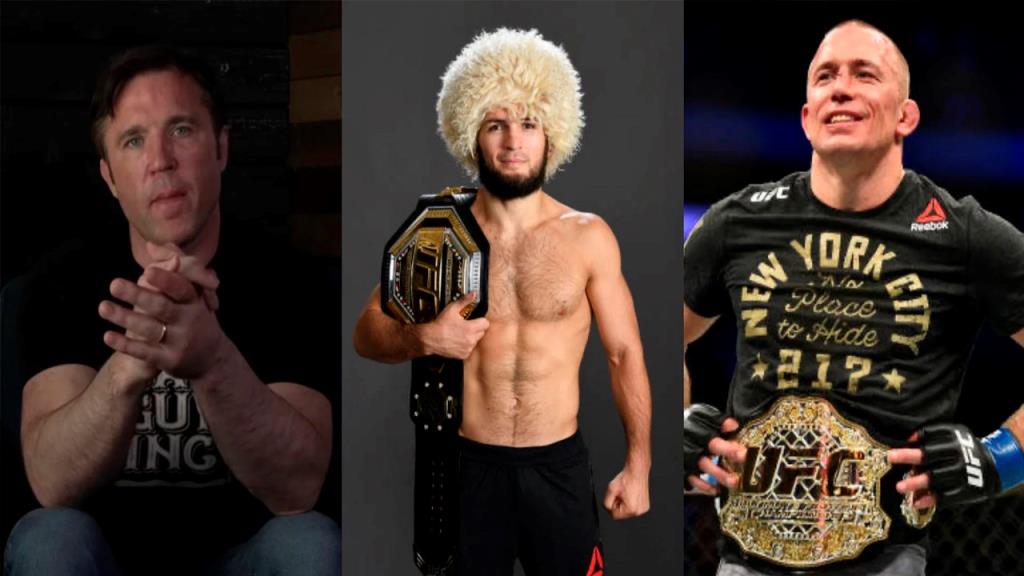 Khabib Nurmagomedov put together a flawless mixed martial arts record of 29 wins with zero defeats and was a multi-time defending UFC lightweight world champion. He did this with a wrestling-centric gameplan and had a great sense of closing the distance on opponents.

Chael Sonnen says that Georges St-Pierre and Khabib Nurmagomedov shared common characteristics that led to their dominance in the sport of MMA.

On a recent episode of Beyond The Fight, Sonnen discussed a recent interaction between Khabib Nurmagomedov and Charles Oliveira in the lead up to the latter’s vacant lightweight world title fight against the former’s protege Islam Makhachev at UFC 280 in October.

Through this discourse, when espousing the benefits of training for wrestling from a young age, Sonnen said:

“It’s been the great equalizer since the sport began. The in-between, that’s the hard stuff. It’s the hardest to learn. Cardio effort and energy-wise, it is the hardest to do. There is nothing more difficult in a fight than getting a takedown. Nothing you will do. You go for a takedown and you don’t get it, you’re changed.”

“You’re now stuck on your feet where you didn’t want to be which is why you went for the takedown. Now you have less energy. It’s one of those things. It’s so tiring, so grueling, and so hard to do, many guys overlook it including greats. Wrestling is a very hard thing to learn, guys.” 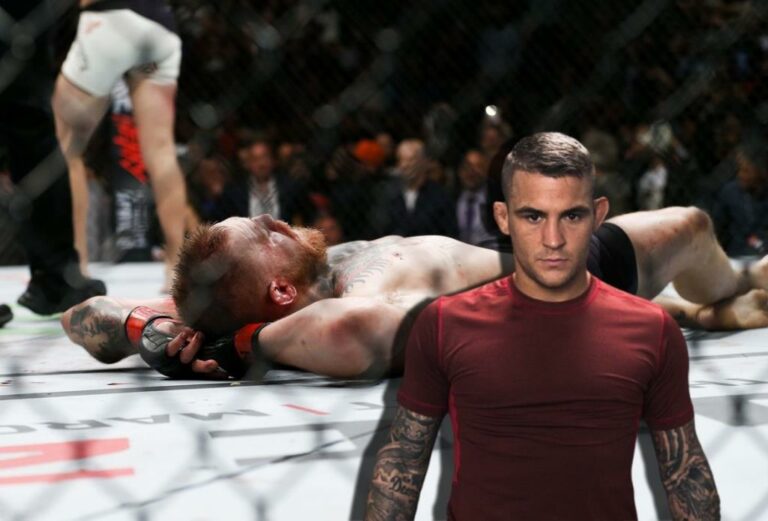 American mixed martial arts fighter Dustin Poirier admitted that he would like to end the fight with Conor McGregor as early as possible, but still bets on the later rounds. “I feel like I am the best fighter because I won longer fights. Anything can happen during a fight, anyone can get damaged and surrender… 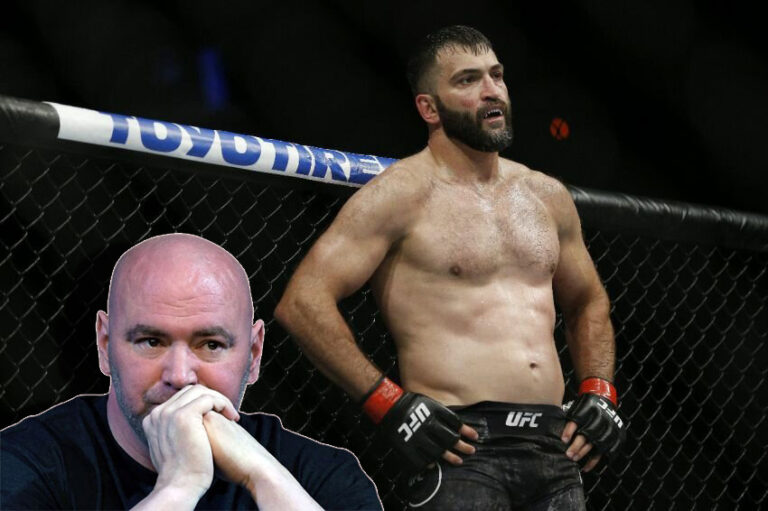 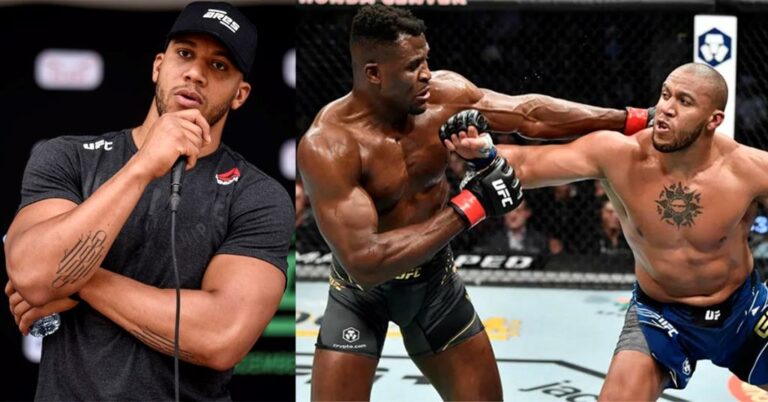 Ciryl Gane explained what is most appealing about a potential second fight with Francis Ngannou. Ciryl Gane and Francis Ngannou have dominated the UFC’s heavyweight division for the past few years, and it seems inevitable that they’ll fight more than once. But Gane isn’t so sure. “Bon Gamin” dropped a unanimous decision to Ngannou in… 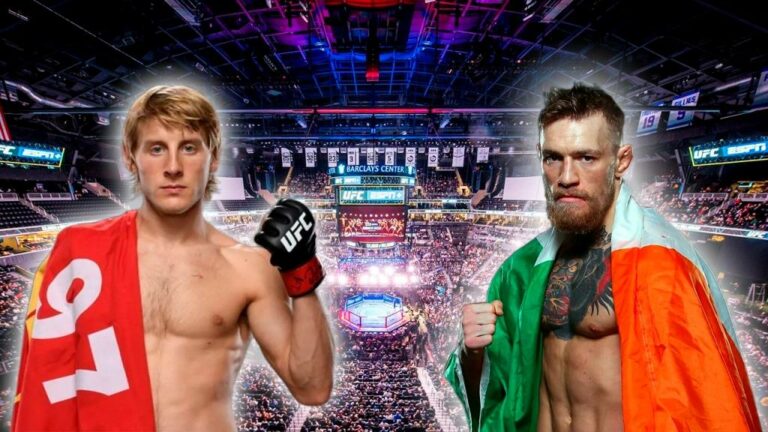 While answering questions from fans, Paddy Pimblett recently expressed interest in a potential clash against Conor McGregor down the line, insisting that you never know what can happen in the sport of mixed martial arts. ‘The Baddy’ has been tearing his way through the 155lb division, collecting three wins from three appearances inside the octagon…. 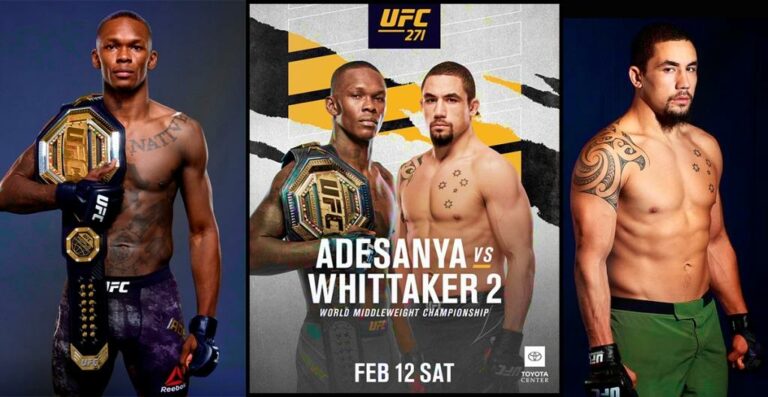 In the main event of UFC 271, Israel Adesanya is set to defend his middleweight belt as he rematches Robert Whittaker. Heading into the fight, Adesanya is a favorite while the former champ is a underdog. Professional fighters are unanimous in thinking Adesanya has Whittaker’s number and will defend his belt again and continue his… 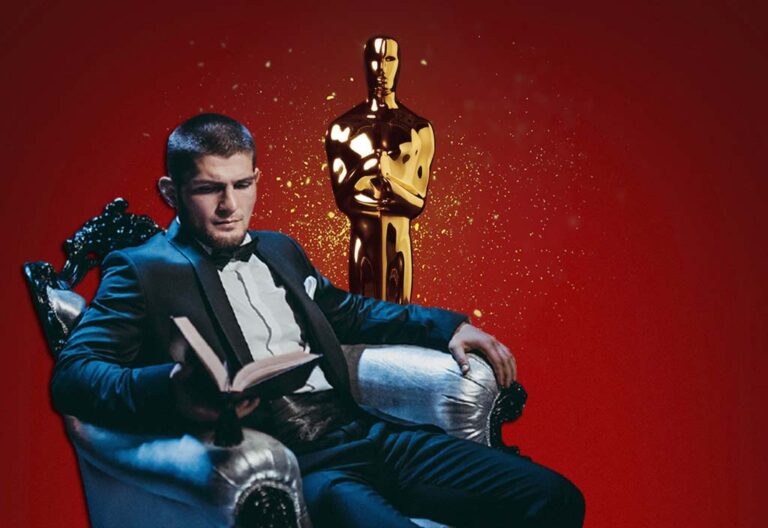 The reigning UFC lightweight champion Khabib Nurmagomedov (29-0 MMA, 13-0 UFC) said in a recent interview with Magomed Ismailov that he was going to make a documentary about his fighting career, and hopes that this tape will win the main film award of the planet “Oscar”. “Now I’m working on a documentary about me. When…