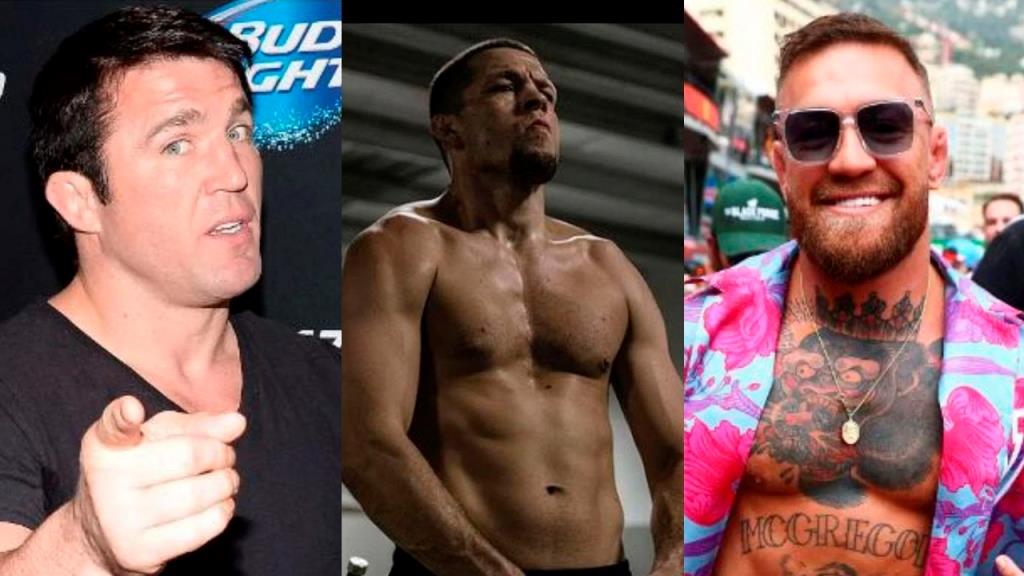 Nate Diaz is among the most iconic fighters to have ever set foot inside the octagon. He is currently training to face off against Khamzat Chimaev at UFC 279 in what could be his last fight with the promotion.

Diaz has earned long-lasting respect from fans through his gritty fights and unstoppable mentality inside the cage.

Chael Sonnen has come up with an interesting pick for Nate Diaz’s finest performance in the UFC, and it has nothing to do with Conor McGregor.

At UFC 196, Nate Diaz faced Conor McGregor. In one of the organization’s most memorable moments, the Stockton fighter submitted ‘Notorious’ via rear-naked choke in the second round.

Despite the enormity of Diaz’s win over McGregor, Chael Sonnen chose a different fight for the 37-year-old lightweight’s “single greatest performance.” ‘The American Gangster’ stated in a video uploaded to his YouTube channel:

“He won all three rounds against a former world champion, who once upon a time was on the cover of the Wheaties box, Anthony Pettis. I think Nate’s single greatest performance, pushing the pace, staying on him, implementing his game plan.”

Sonnen expanded on why he felt Diaz’s fight against Pettis was his best ever:

“But what I loved about it was different, he did it from the second that referee said ‘go.’ He did not throw away a part of a round or an entire round, or sometimes with Nate, seven minutes… he was as dominant in the first round as he was in the last round.”

Watch the entire episode below: 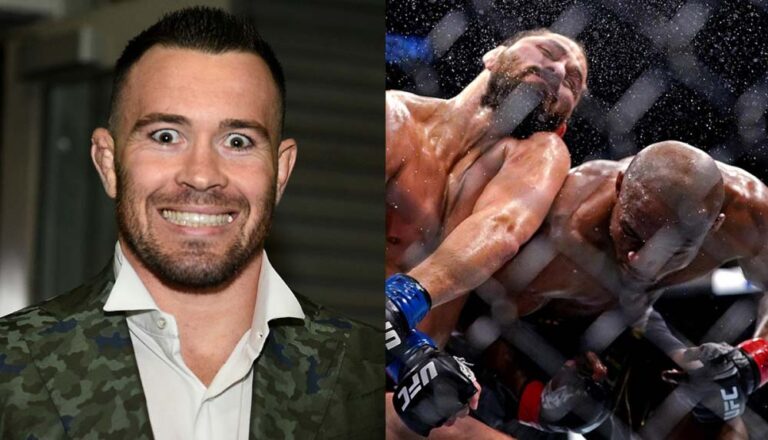 The first number of the UFC welterweight rankings, Colby Covington, was absolutely expected to be almost the only person who was not impressed by the next victory of Kamaru Usman, who knocked out Jorge Masvidal at UFC 261 in Jacksonville. “It took him eight minutes longer to finish off Jorge Masvidal than it did me… 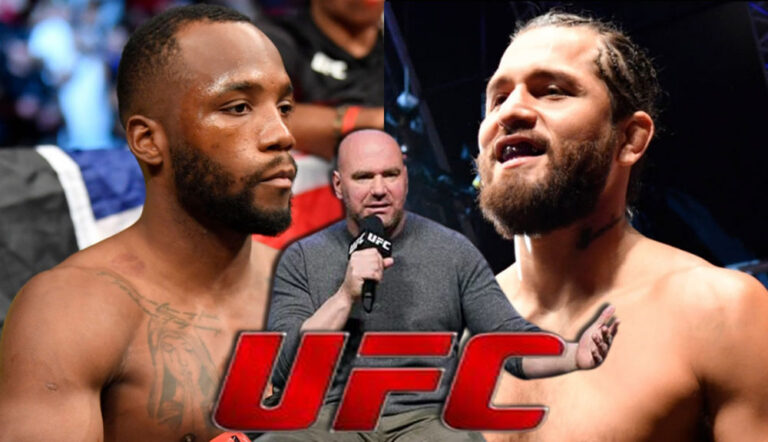 As we previously reported, British mixed martial artist Leon Edwards after a fight with Nate Diaz said that he wants to meet the UFC welterweight champion Kamaru Usman in the next fight. The president of the organization, Dana White, reacted to Leon’s words, saying that Usman will next fight against Colby Covington, and Edwards offers… 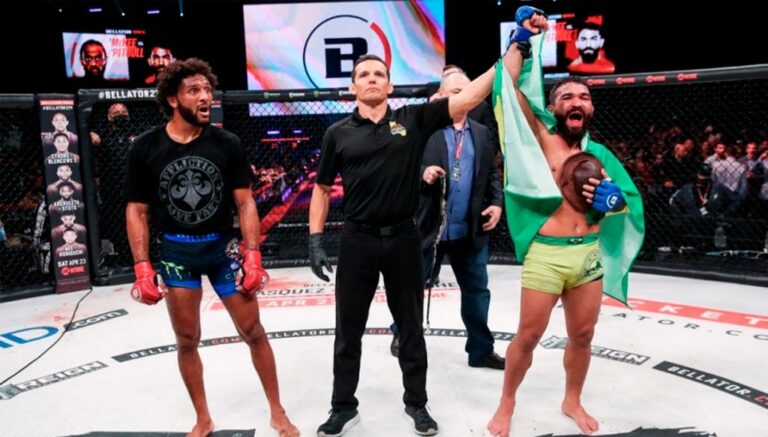 Bellator 277 event is headlined by a featherweight title fight rematch between A.J. McKee and Patricio Freire. McKee (18-0 MMA, 18-0 BMMA) will be looking to earn his first career title defense when he squares off with ‘Pitbull’ for a second time this evening. ‘The Mercenary’ has won 5 of his past 7 bouts in… 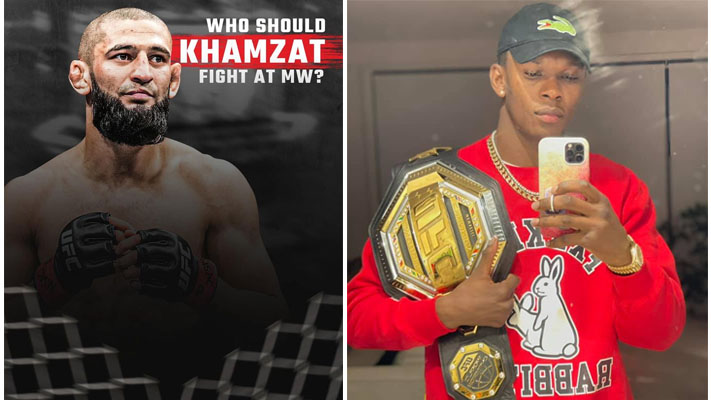 Khamzat Chimaev‘s UFC 279 weight-cutting fiasco has pushed the narrative that he needs to move up to the middleweight division where a potential matchup against champion Israel Adesanya awaits. Chimaev’s main event welterweight fight against Nate Diaz was canceled after he turned up at the scale 7.5lbs overweight. He was rescheduled for a catchweight bout… 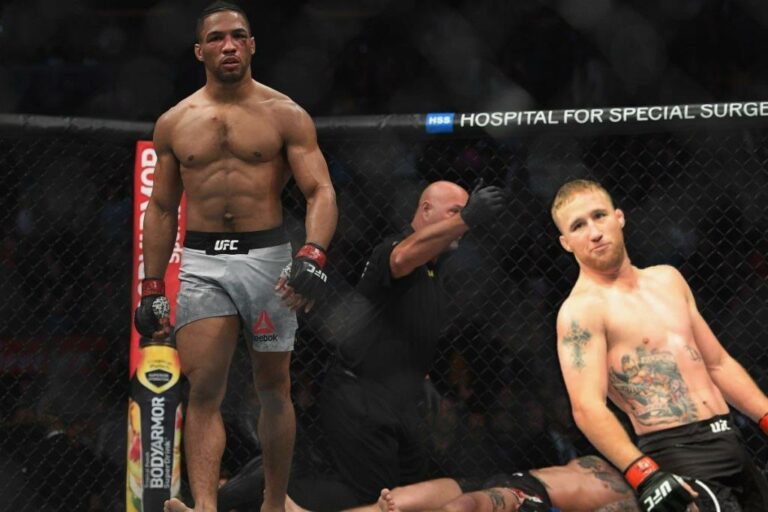 Justin Gaethje spoke rudely about Kevin Lee.  Gaethje took aim at “b*tch” Kevin Lee, saying “that knockout against Gillespie was the worst thing that could’ve happened to him.” Justin Gaethje was recently a guest of UFC Unfiltered, and was asked what he thought about the rest of the lightweight division. When asked about the current… 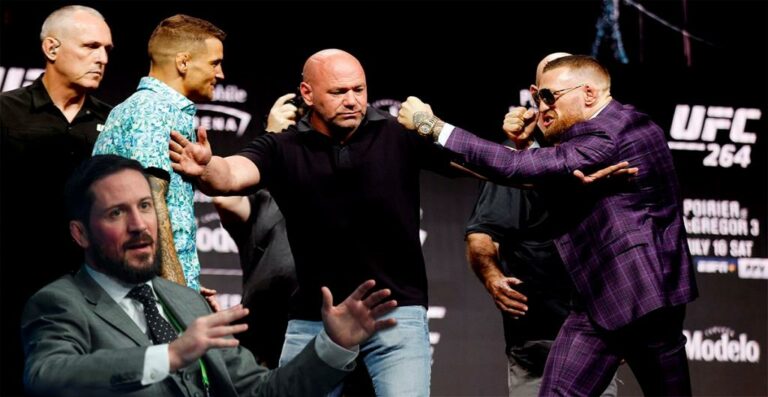 Conor McGregor’s trainer John Kavanagh has made a fresh and sensational statement about his fight against Dustin Poirier. Conor McGregor is undoubtedly one of the most entertaining personalities in the world. He is the king of pay-per-view numbers and is arguably the best trash talker in the history of UFC. Every fight with Conor is…