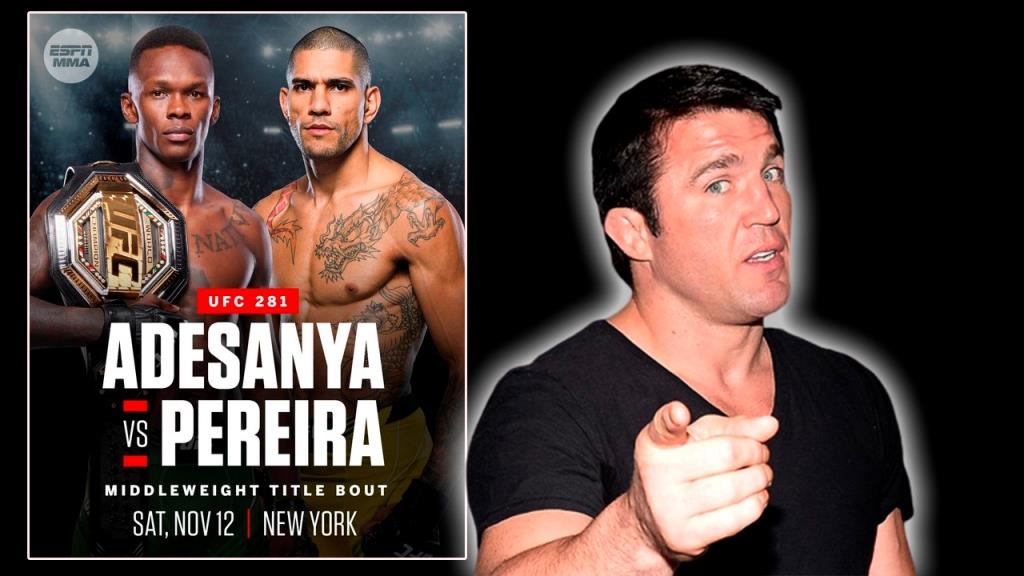 Former MMA fighter and now popular analyst Chael Sonnen believes that a victory of Brazilian Alex Pereira over the UFC middleweight champion Israel Adesanya of New Zealand will be a disaster for the UFC.

After extending his middleweight championship reign to five successful defenses with a victory over Jared Cannonier last month, the stage has been set for Israel Adesanya to receive a challenge he’s yet to experience inside the Octagon — a date with the one and only man to have knocked him out in combat sports.

On November 12, former two-weight GLORY kickboxing champion Alex Pereira will return to the scene of his UFC debut a year on. This time, his Madison Square Garden appearance will come against the best of the best at 185 pounds, and with a prestigious piece of gold on the line.

While the notable history behind this pairing, with Pereira boasting two victories over Israel Adesanya during their kickboxing days, has many excited about the UFC 281 headliner, Sonnen believes that a certain result could prove to be ‘disastrous’ for the MMA leader.

During a video uploaded to his YouTube channel, Sonnen, a former two-division UFC title challenger, assessed the next championship bout in the division that he competed in during his time in the Octagon.

Having come to the conclusion that Pereira’s promotional abilities are a far cry from that of Adesanya, who’s become a prominent mainstream personality through his performances and presence outside the cage, including via his own YouTube channel, Sonnen branded a potential Pereira title crowning as a “disaster” for the UFC.

“So Pereira’s done a really great job. But he is absolutely double-crossing his partners. He is. He has a job to come out and sell and to build this fight,” Sonnen said. “And if he wins this fight, he now takes the division on his shoulders. If he’s going to take the reins from Adesanya, you gotta look at everything that Adesanya is doing. You gotta be able to replace that and more. We’re not even in the conversation! Let alone going to achieve those things.

“It would be a disaster if Pereira were to win that fight, add that to the promotional tools. You have one of the great marketers in the sport who cares about the audience, he cares enough to bring you guys entertainment,” Sonnen added. “Versus a guy (Pereira) who doesn’t. Who I’m not positive could spell entertain – just doesn’t get that side of it.”

So far in the UFC, Pereira has done his talking with his fists. After knocking Andreas Michailidis out on debut, “Poatan” displayed his wider game with a hard-fought three-round decision victory over Bruno Silva.

But it was his latest appearance opposite Sean Strickland at UFC 276 that secured Alex Pereira a date with the champion. On the same card as Israel Adesanya’s lackluster five-round triumph against Cannonier, the Brazilian lit up the T-Mobile Arena with a rapid KO of top contender Sean Strickland. 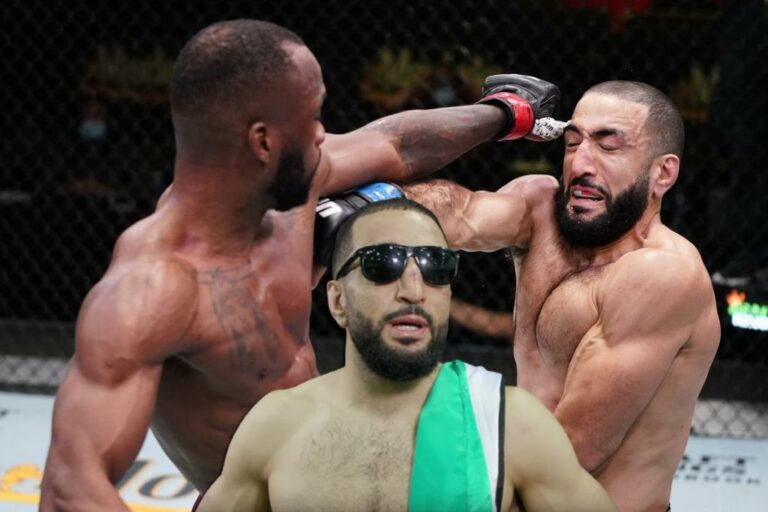 Disclosure: This post contains affiliate links. If you buy or sign-up through one of those links, you won’t pay a penny more but we’ll get a small commission that helps me in running this blog. Read the Disclosure page. American mixed martial artist Belal Muhammad criticized the recent statements of his former British opponent Leon Edwards. The… 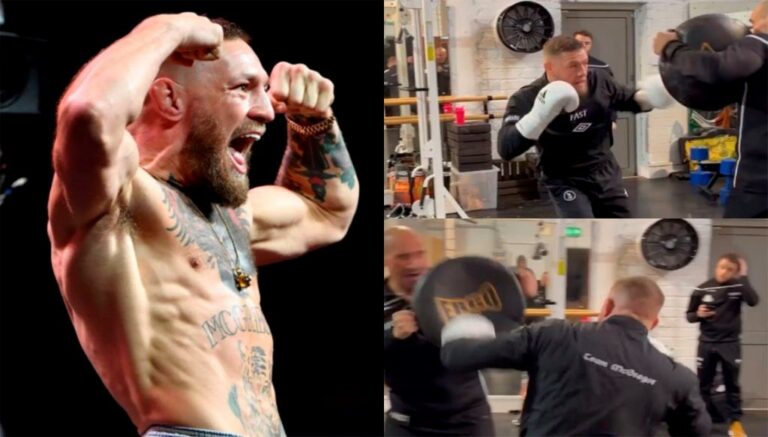 Conor McGregor posts image comparison of his current bulked-up frame to previous physiques Conor McGregor is currently training in preparation for his return to active competition. The Irishman has been visiting the Crumlin Boxing Club in Dublin lately. His current training routine focuses mainly on hitting the mitts and working on bulking up his physique…. 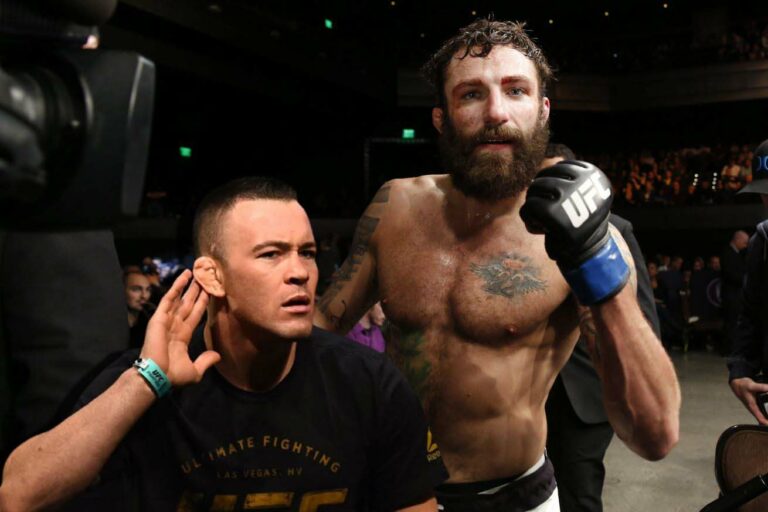 As we reported earlier, American welterweight fighter Michael Chiesa confidently defeated fellow countryman Neil Magny yesterday. After the fight, Michael announced that in the next fight he would like to share the octagon with Colby Covington. “The elections are over. Colby Covington, your job is done. I want you next fight, ”said Michael Chiesa. Michael… 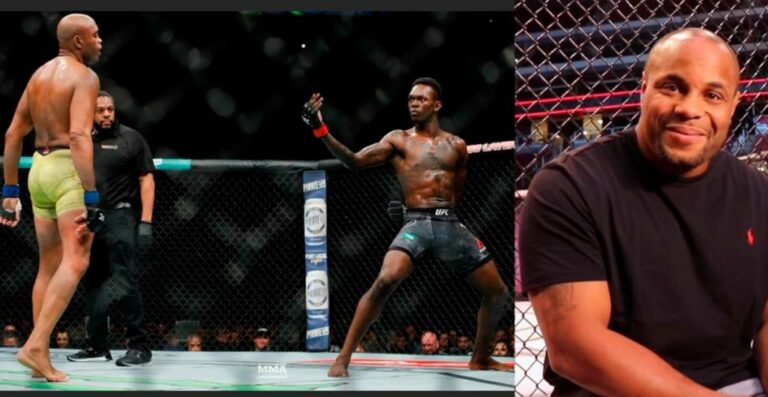 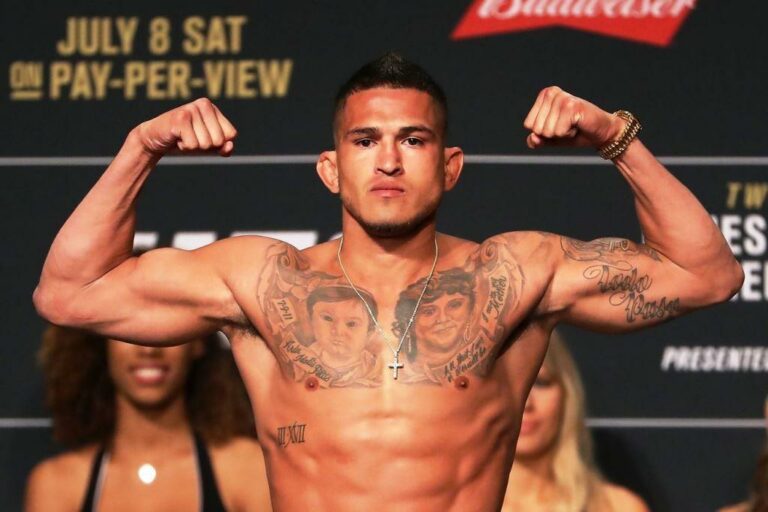 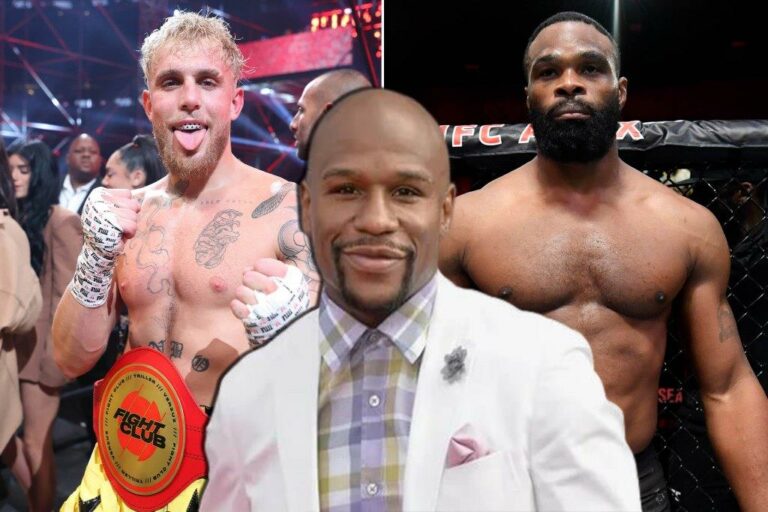 Floyd Mayweather Jr wants to help train former UFC welterweight champion Tyron Woodley for his boxing match against Jake Paul in August. The 39-year-old Woodley says he’d be honored. If Woodley will be training with Mayweather, he needs to do it right away because there isn’t much time before the August 28th date for the…