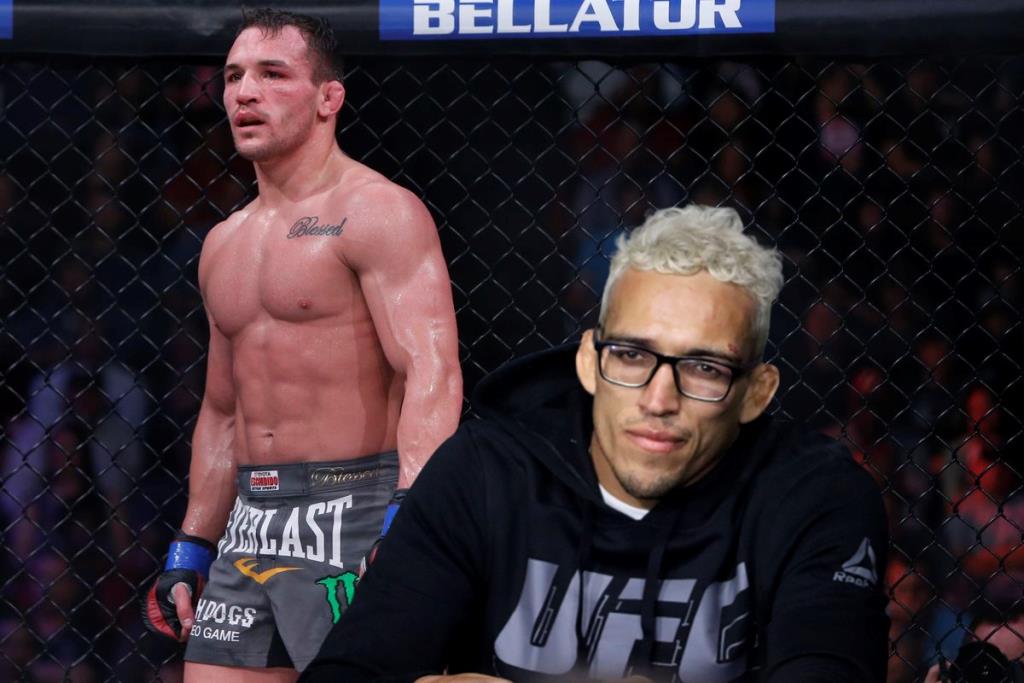 Brazilian mixed martial arts fighter Charles Oliveira was asked to predict the outcome of the upcoming fight during a pre-match press conference dedicated to his fight against American Michael Chandler. Oliveira replied that he did not doubt his victory and would knock out his opponent in the first round.

“Honestly? Do you want me to be honest,” Oliveira said when asked for his prediction for the fight on UFC Countdown. “I think I knock this guy out in the first round.”

Charles Oliveira and Michael Chandler will face off on May 15 at the Toyota Center in Houston, Texas, USA in the main event of UFC 262. At stake will be the vacant UFC lightweight title.

Although many think Oliveira’s path to victory is on the ground, he has shown off much-improved striking in his recent fights. He did KO Jared Gordon in the first round back in 2019. Chandler, meanwhile, has also been knocked out before, his last loss was by Patricio Pitbull, he knocked him out in just 61 seconds.

Charles Oliveira enters the UFC 262 main event riding an eight-fight winning streak. Last time out, he dominated Tony Ferguson at UFC 256 to cement himself as a legit title contender at lightweight. Prior to that, he submitted Kevin Lee in the main event of UFC Brasilia to enter the top-10 of the division.

Michael Chandler, meanwhile, made good in his UFC debut back in January as he knocked out Dan Hooker in the first round. He’s a three-time Bellator lightweight champion who looks to cement his case as one of the best lightweights ever if he can beat Oliveira and claim UFC gold.