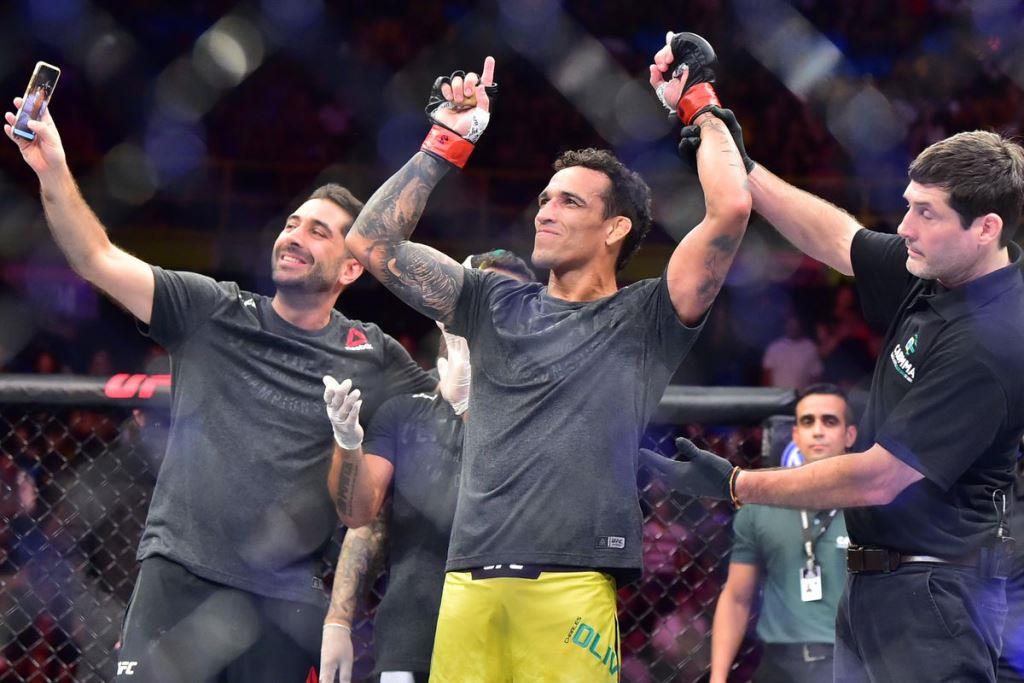 Diego Lima, coach of the new UFC lightweight champion (70 kg), Brazilian Charles Oliveira, said that his fighter suffered a leg injury while preparing for a fight with American Michael Chandler, which took place last weekend at UFC 262 in Texas.

Speaking to AG Fight, Lima revealed that Charles Oliveira injured his leg during training camp and it impacted their strategy for the fight, which speaks to the mental toughness “Do Bronx.”

“Charles slipped, hurt his leg, so we couldn’t kick too much, it took us a long time to kick. We started kicking with two weeks to go before the fight and kicking was one of the things we most wanted to do in the fight. But nothing shakes Charles. It’s amazing how armored he is, ”Lima said.

Charles Oliveira picked up his ninth straight win and the biggest victory of his MMA career last weekend at UFC 262 when he brutally knocked out Michael Chandler in the second round to win the vacant UFC lightweight title. Although there were a few scary moments in the first round for the Brazilian, Oliveira looked incredible overall in the fight as he picked up a highlight-reel knockout with his improved hands and won the title. But according to his coach at Chute Boxe, Oliveira wanted to incorporate more kicks into the game plan. 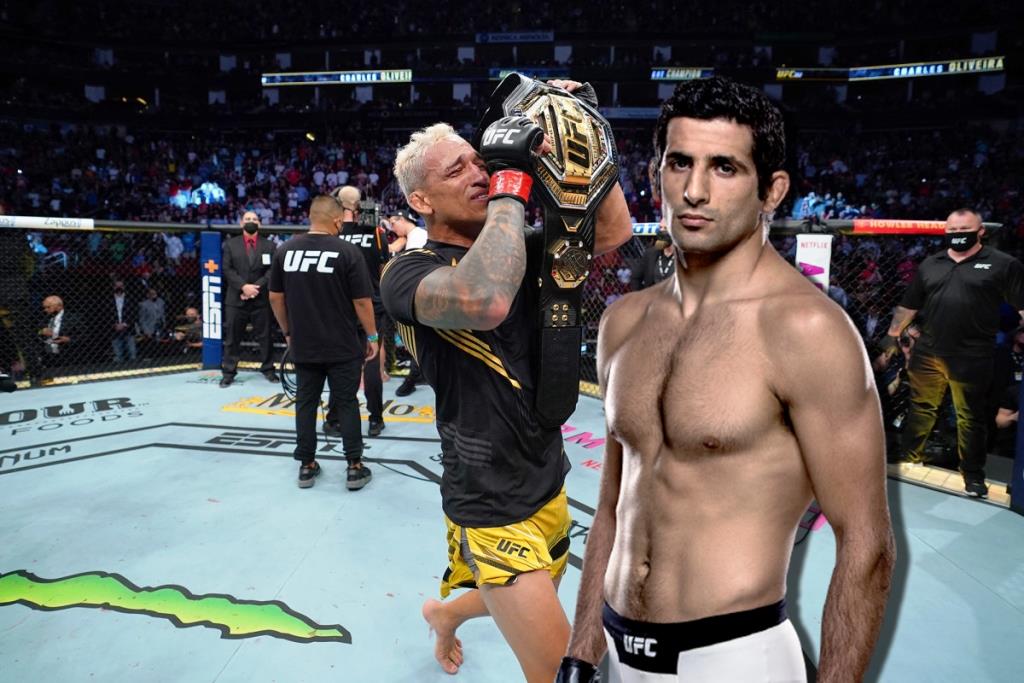 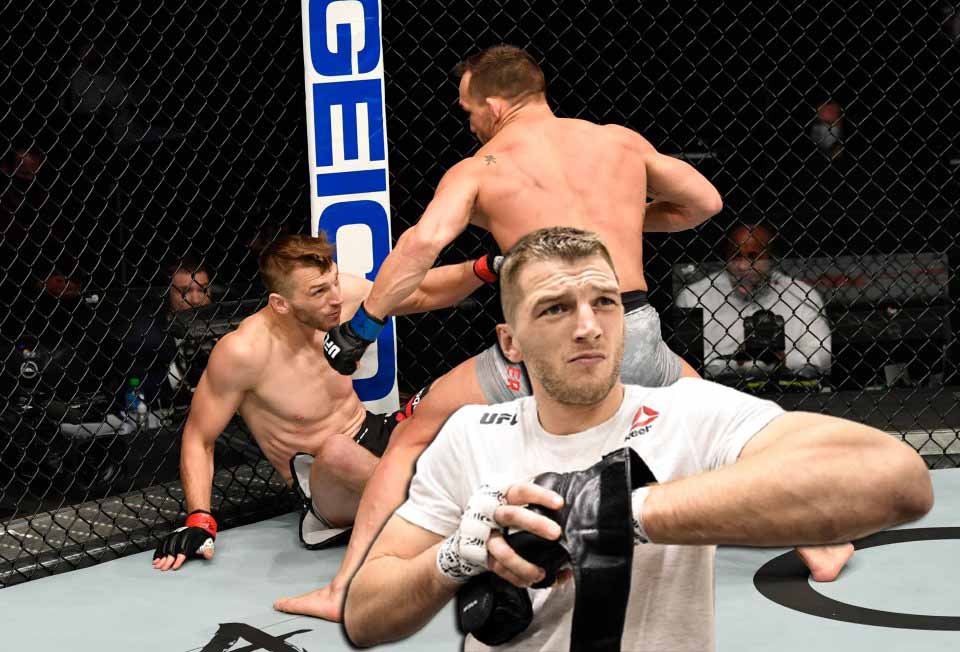 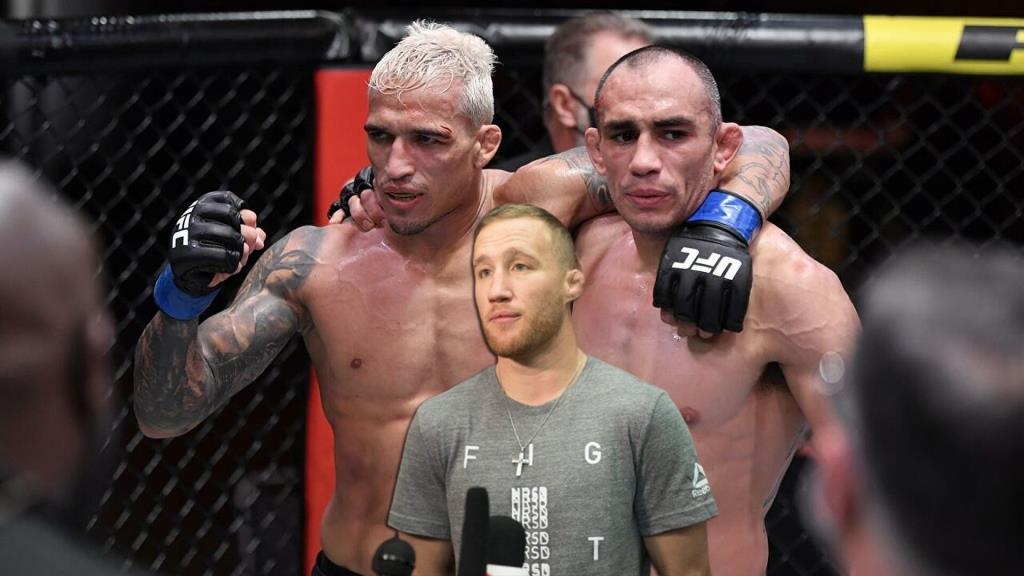