Charles Oliveira told when and where he wants to fight next 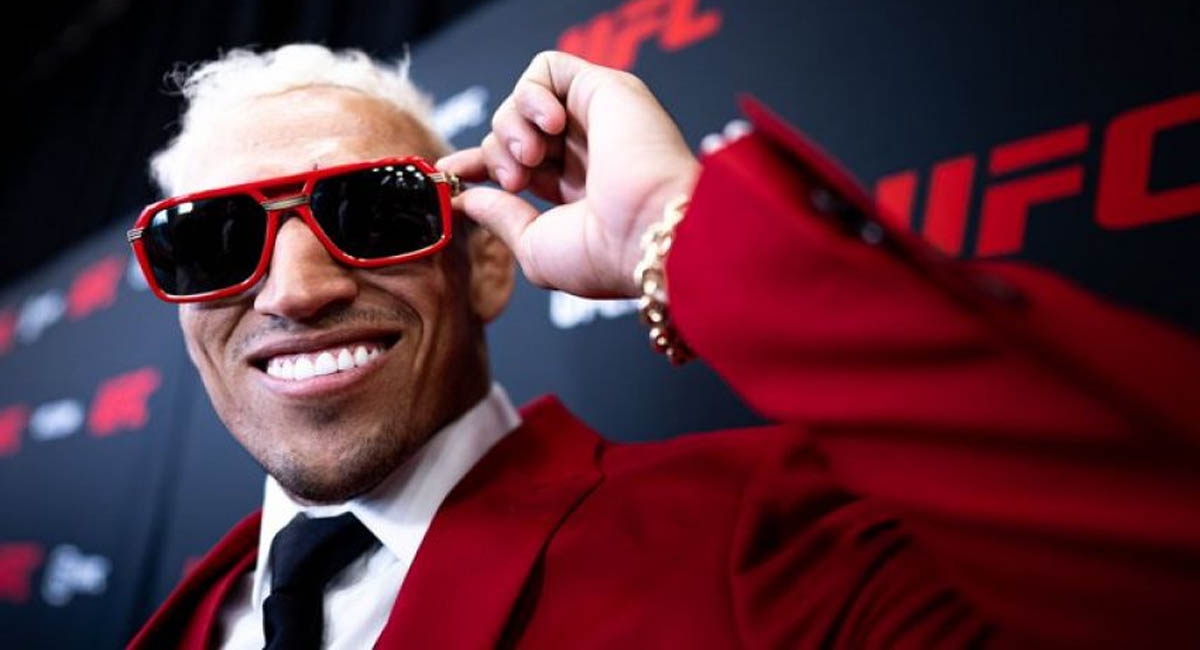 Former UFC lightweight champion Charles Oliveira revealed when and where he would like his next fight.

According to Charles, he would like to regain the title for himself So he intends to fight in December, at the tournament, which will take place in Brazil.

In the main event of UFC 274, Charles Oliveira defeated American Justin Gaethje by choke in the first round. In spite of that, the Brazilian was stripped of the title, as he failed to reach his weight class limit during the weigh-in.

Oliveira defeated Dustin Poirier in his previous performance at UFC 269 via third-round submission. He originally earned the then-vacant belt over Michael Chandler at UFC 262 and will need to claim the vacant title once again.

Oliveira is now the No. 1 lightweight contender following his victory. While it’s unknown who his next opponent will be, Oliveira foresees a return to Brazil for his next fight.

“We basically gonna do what we’ve done in recent past,” Oliveira said during his UFC 274 post-fight press conference. “We wanna fight in December, wanna rest a little bit, continue with that same timing. I think that’s the best. And by the way, it’s going to be in Brazil.”

The UFC hasn’t held an event in Brazil since Oliveira last competed in his home country against Kevin Lee in March 2020. It was the first event that the UFC held of any kind without fans in attendance during the beginning stages of the COVID-19 pandemic.

Oliveira’s win over Poirier came last December at UFC 269, and he’ll look to put on another stellar performance in that same timeframe this year.

Poirier hasn’t competed since but has called for a fight with Nate Diaz for months. The UFC appears to be moving on from the potential grudge match after negotiations went cold.

Poirier has previously teased a move to welterweight for his next UFC fight. But, it appears he still has unfinished business on his mind when it comes to the UFC lightweight title.

Before his loss to Oliveira, Poirier won back-to-back fights over Conor McGregor last year. He earned another shot at the 155-pound belt after losing his first shot against Khabib Nurmagomedov at UFC 242.