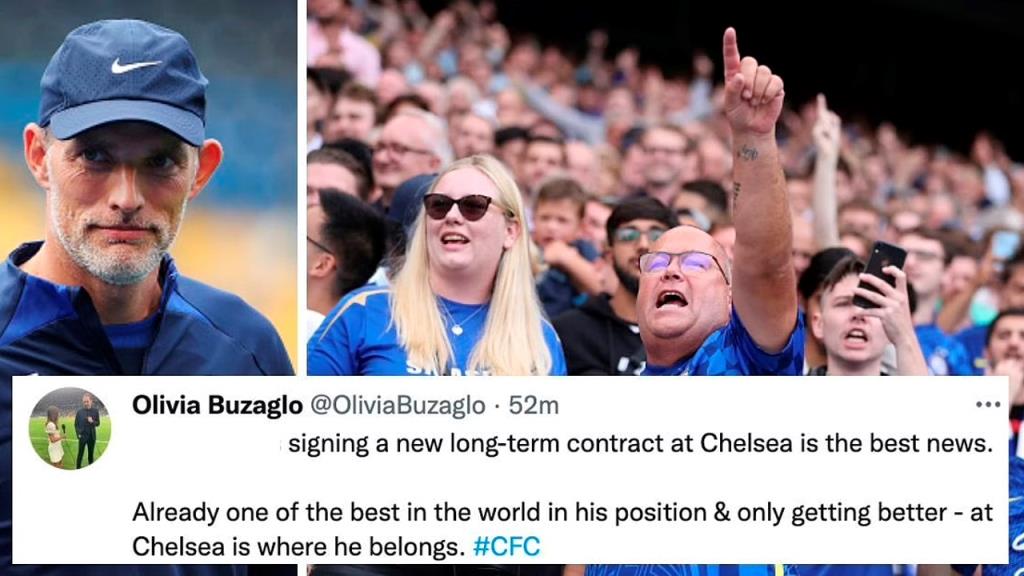 Chelsea fans have reacted with delight to the news that full-back Reece James has signed a new six-year contract at the club.

The Blues youth academy graduate has been one of the club’s most important players in recent seasons. He is considered one of the best right-backs in the Premier League.

The 22-year-old pacy Englishman is capable of playing as a wing-back, a right-back, and on the right side of a back three.

With the new contract, James became the club’s highest-paid defender in history, earning £250,000 per week (via The Sun).

Since his incredibly successful loan spell at Wigan in the 2018-19 season, James has thrived in the Chelsea first-team, having played 128 times for the club. The England international was also an integral part of the side that won the 2021 Champions League.

Thomas Tuchel’s side have endured a difficult start to the campaign, having failed to win half of their six games so far. However, James has been a consistent highlight, having already scored and created an assist in his five appearances so far.

Naturally, fans of the two-time European champions were delighted at the news that one of their own has decided to extend his stay at Stamford Bridge. Following the club’s announcement, many supporters took to Twitter to express their delight:

Jame’s previous deal was set to expire in 2025, which prompted concerns amont the Chelsea fanbase that their star academy graduate may soon be leaving.

However, his bumper new deal has quashed those worries and James expressed his delight at signing a contract extension. The defender told the club’s official website:

“I am over the moon with my new contract and I’m thankful for the fans, the new ownership and everyone involved in the club. I cannot wait to see what the future holds, and I am sure we will have the chance of winning many trophies.”

“I grew up supporting this club and I’ve been here since I was a six-year-old. I put pen to paper on a new deal because this is the club I want to be at. I’d like to say a special thanks to the fans, I am here to stay and we have a bright future ahead of us.”

“We are thrilled to give Reece a new long-term contract at Chelsea. He is an outstanding player and a true Chelsea man, and we are all looking forward to watching him continue to flourish at Stamford Bridge.” 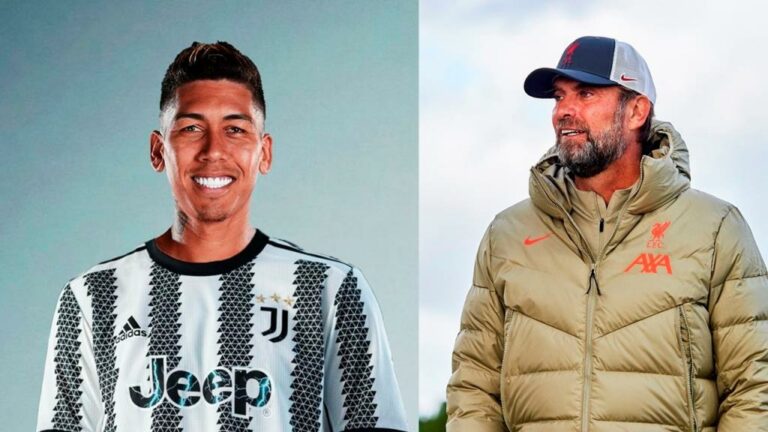 Roberto Firmino has been subject to interest from across Europe this summer and Juventus are reportedly keen to sign the Liverpool forward. Juventus look set to continue their pursuit of Roberto Firmino despite it remaining unlikely that Liverpool will entertain offers for the forward. The Brazilian striker only scored five Premier League goals in 20… 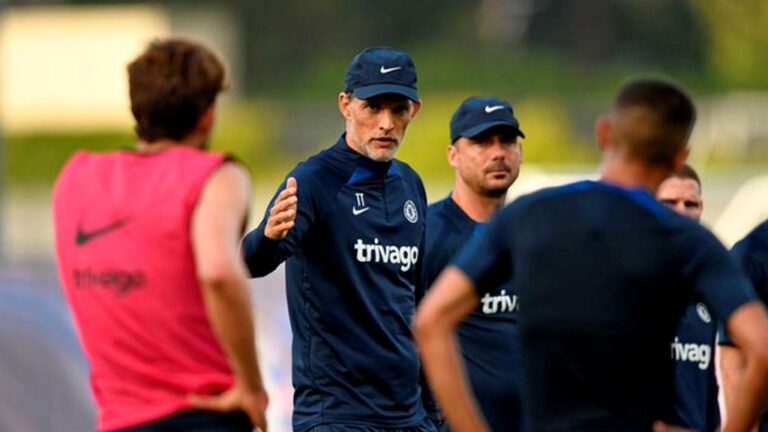 Chelsea have reportedly blocked a summer move for defender Malang Sarr to Fulham ahead of the upcoming season. Fulham, who secured promotion to the top flight after winning the EFL Championship last season with 90 points, are in the market for a centre-back with Premier League experience. Earlier, the Cottagers released defenders Alfie Mawson and… 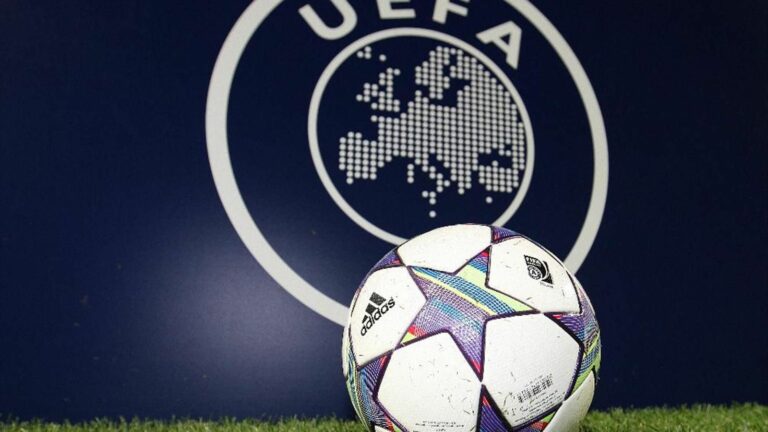 [vc_row][vc_column][vc_separator color=”green” style=”shadow” border_width=”10″][vc_column_text] UEFA named three conditions under which clubs may not be allowed into European competitions The UEFA Executive Committee has named the conditions under which any club may be prevented from playing the Champions League and the Europa League next season. 0 0 votes Article Rating 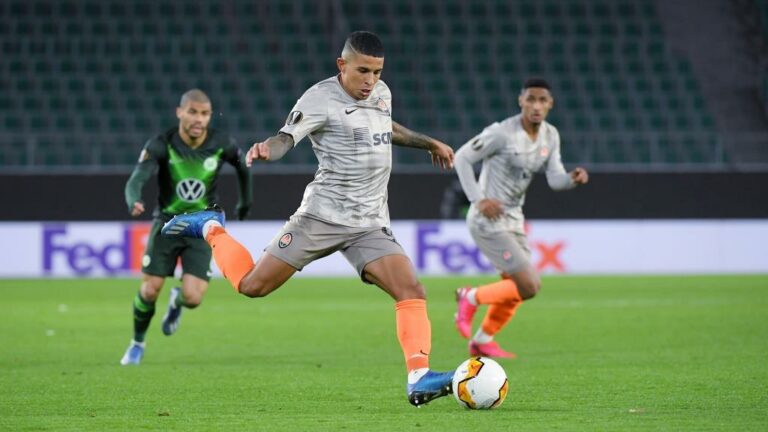 [vc_row][vc_column][vc_separator color=”green” style=”shadow” border_width=”10″][vc_column_text] In the first match of the 1/8 finals of the Europa League, “Wolfsburg” lost to “Shakhtar” with a score of 1: 2. The meeting took place in Wolfsburg at the Volkswagen Arena. The match was served by the Slovenian referee team led by Damir Skomina. He was assisted by line judges… 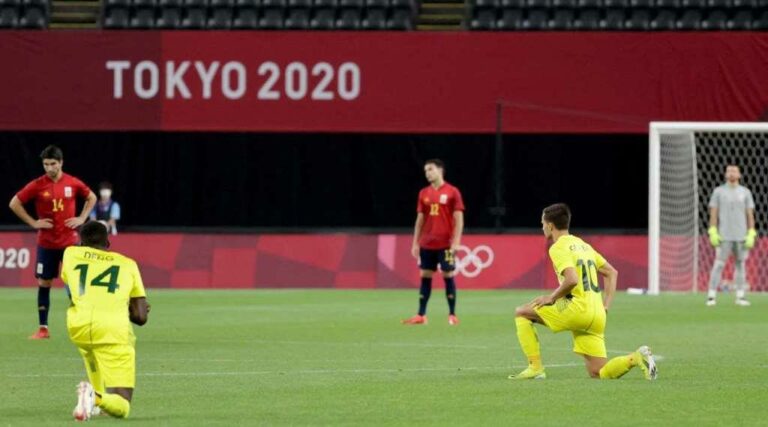