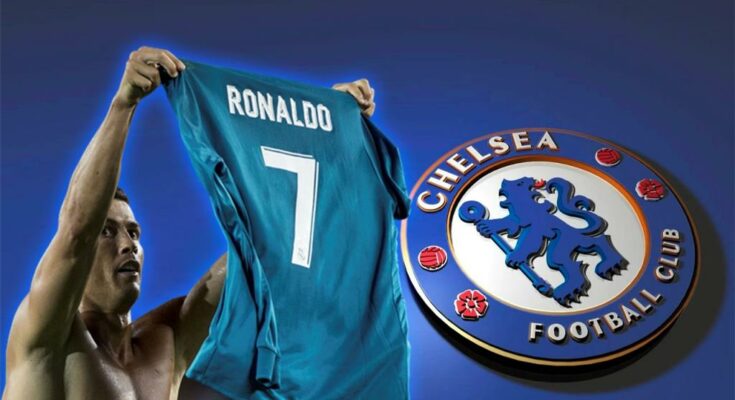 According to Football Insider, new Blues owner Todd Boehly and manager Thomas Tuchel have had talks over pursuing the former Real Madrid footballer. The Portuguese star has reportedly told the Red Devils he wants to leave the club if a suitable offer is made this summer.

United’s failure to qualify for the UEFA Champions League and concerns over the club’s apparent lack of ambition are said to be swaying Ronaldo towards leaving Old Trafford.

The Manchester United forward had an impressive season last year, despite his side’s woes, scoring 24 goals in 39 appearances.

However, Ronaldo has missed United’s recent training sessions citing family reasons. It remains to be seen whether he will head off to Thailand for the Red Devils’ pre-season.

He could become Chelsea’s second high-profile attacking recruit following the expected arrival of Manchester City star Raheem Sterling. The English forward is reportedly set to join Thomas Tuchel’s side and become the club’s highest earner on wages of £300,000 a-week.

Ronaldo can expect to demand higher wages than this as he is currently on £510,000 -a-week at Old Trafford. However, the 37-year-old will have to take a wage cut due to the side’s failure to qualify for the Champions League.

The Portuguese star has a year left to run on his current deal with Manchester United, having rejoined the club from Juventus last summer for £13.5 million.