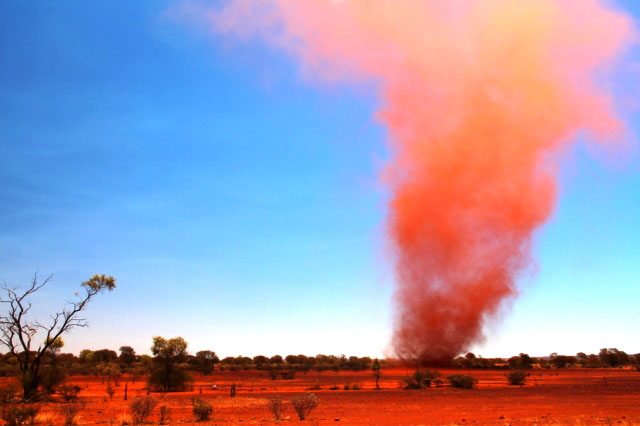 A pensioner from the city of Suizhou in the Chinese province of Hubei calmly defeated the dust swirl — with a hose.

A video appeared online showing a small swirl of dust and sand approaching the parking lot, where at this moment an elderly man is washing his car. The man’s equanimity and calmness surprised netizens: instead of panicking, he simply pointed the water hose at the vortex. Soon the whirlwind disappeared, and the man calmly continued to wash the car.

Passers-by began to applaud, but the local hero just waved them off.

This phenomenon is called a dust vortex or a dust devil. It occurs during the day in hot weather, when the sun strongly warms the surface of the earth. The swirling motion of the air lifts up sand, rocks, and small objects.

Such vortices can reach 20 m in height, their diameter reaches 5 meters, but they rarely exist for more than two minutes. Unlike tornadoes, dust vortices have no connection with clouds. 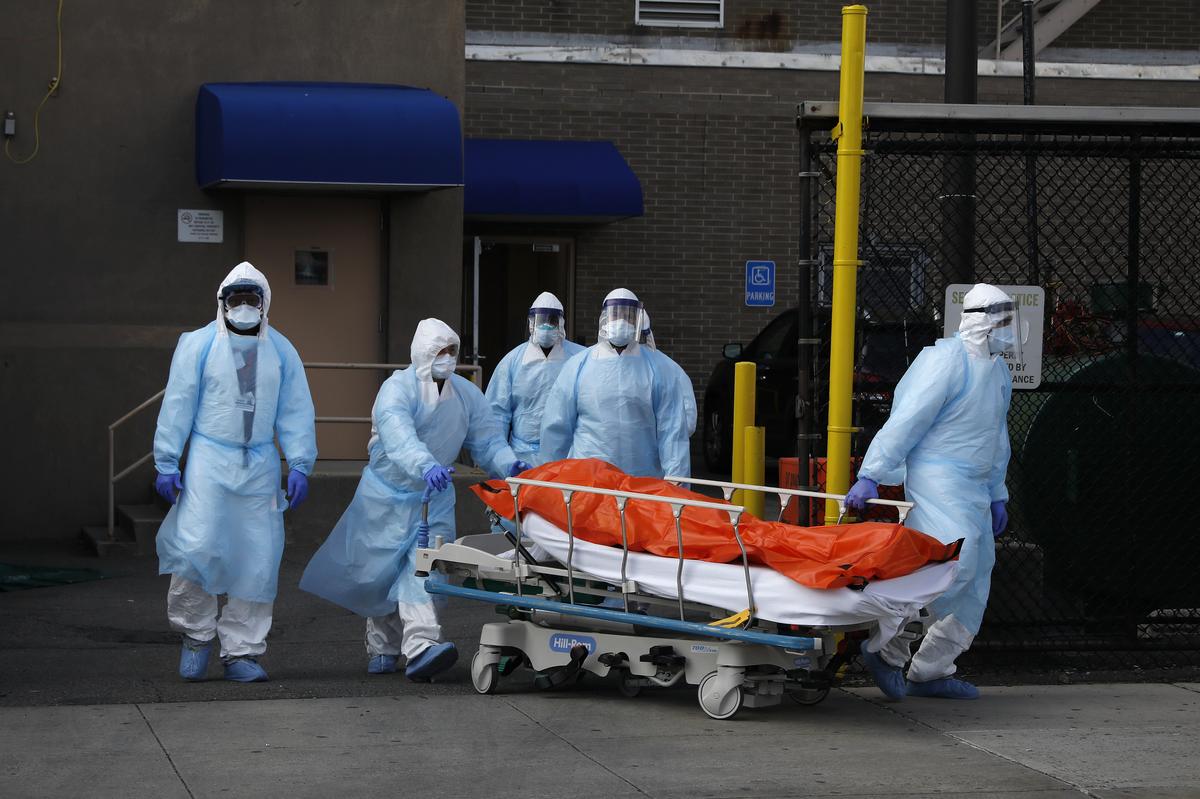 “I have nightmares”: a story by a nurse from New York 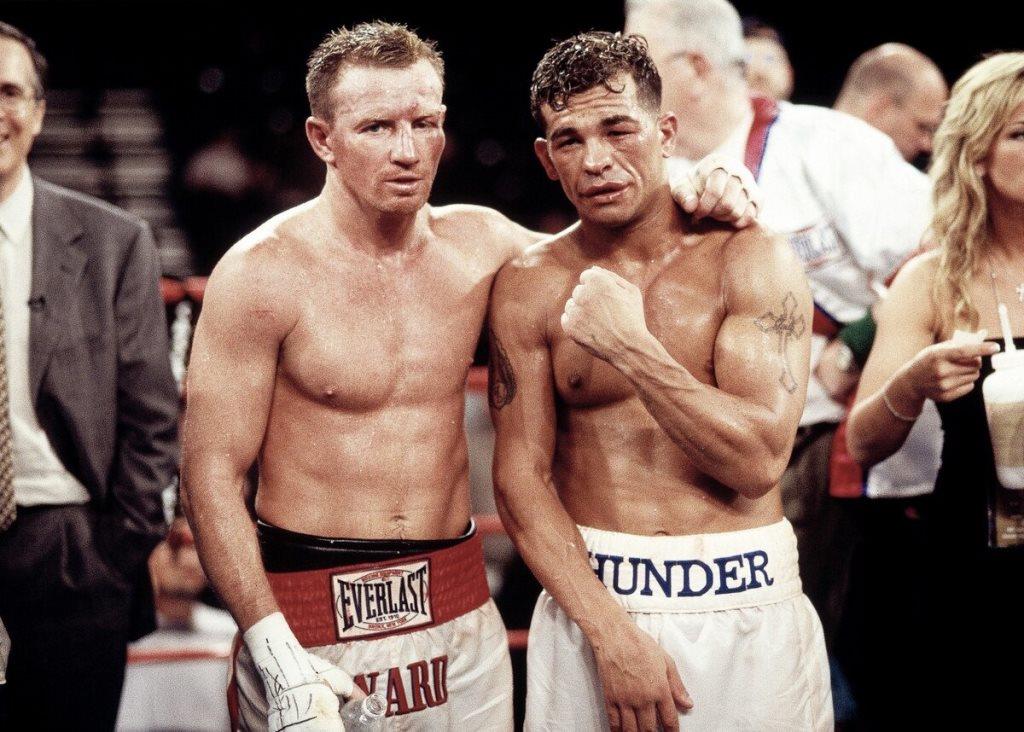 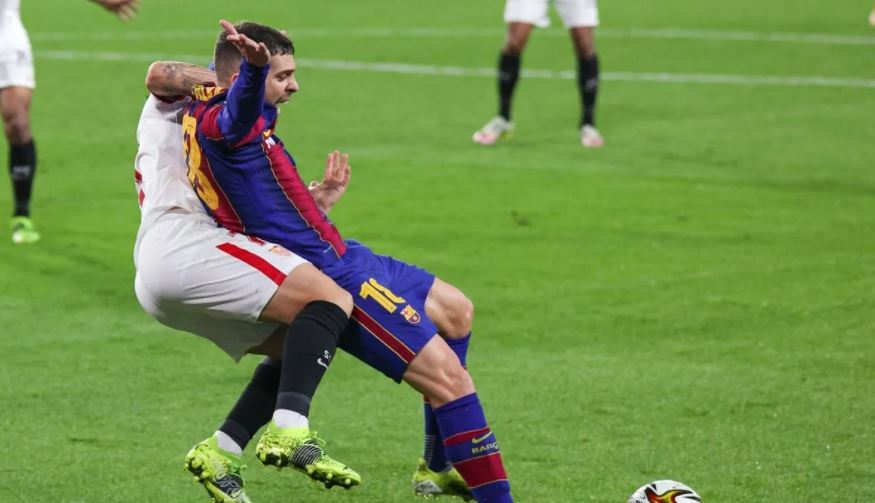 Barcelona showed a foul in the penalty area against Sevilla. Which did not bring them a penalty. Video