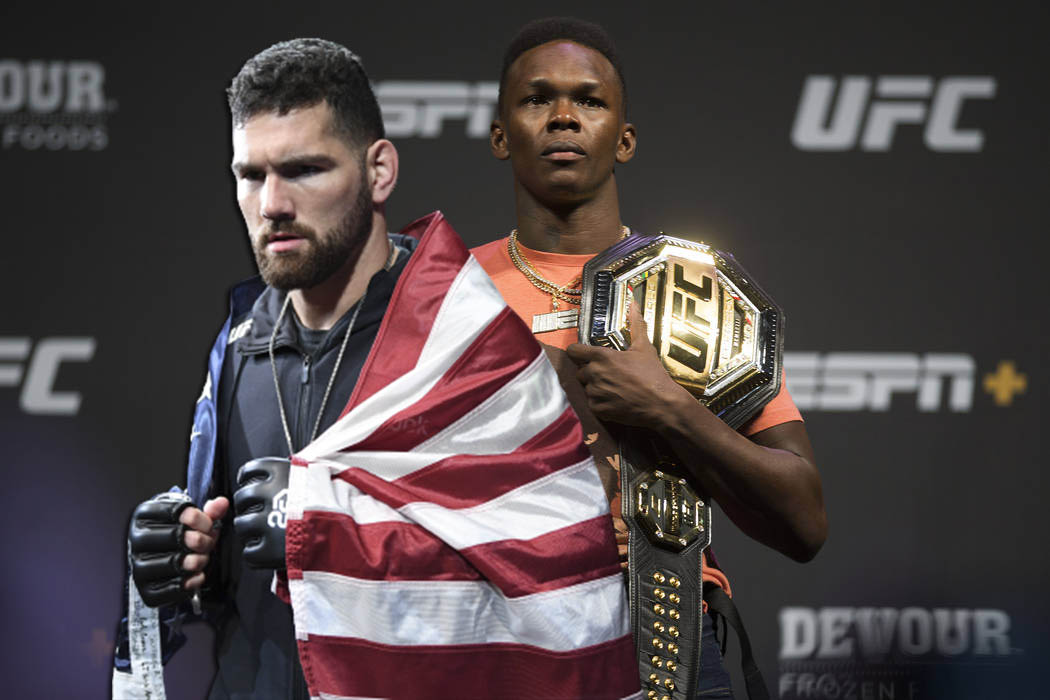 American mixed martial fighter Chris Weidman believes he will soon share the octagon with UFC middleweight champion New Zealander Israel Adesanya. At the same time, Chris understands that the fight with the champion is not possible after winning the next fight against the Jamaican Uriah Hall.

Chris Weidman returned to the win column in August with a hard-fought decision over Omari Akhmedov. After that fight, he said he was chasing another title shot as he knows he’s a bad style matchup for Adesanya and believes Jan Blachowicz’s win proves that.

“Seeing that fight, seeing how a strong guy was able to out-grapple him and get the takedowns, it definitely reaffirmed the thoughts that I had on that fight. That being said, I have some work to do,” Chris Weidman said at media day. “I got Uriah Hall. I don’t expect to be fighting Adesanya next. I do know I’m a bad matchup for him, and when I’m able to prove it to everybody, people are going to want to see it.”

Weidman says he’s realistic with himself and he knows if Yoel Romero was the champion, that is a bad matchup for him because of his power and solid wrestling. Adesanya, meanwhile, isn’t known as a striker so Weidman expects to be able to take him down at will just like Blachowicz did.

Although Weidman believes he’s a bad matchup for Adesanya, he needs to work his way to a title shot. The former champ expects to beat Uriah Hall at UFC 261 and then get one more win and earn a crack at the belt.

“I want to go out there and let the fans choose when they want me to fight (for the title), and I have to do that by making some big statements. I don’t expect it to be right after this Uriah Hall fight,” Weidman explained. “I expect to fight another big name after that. If it takes another one, it takes another one. But I think win two fights in spectacular fashion and I get to show my potential, I think people are going to want to see me fight for the title.” 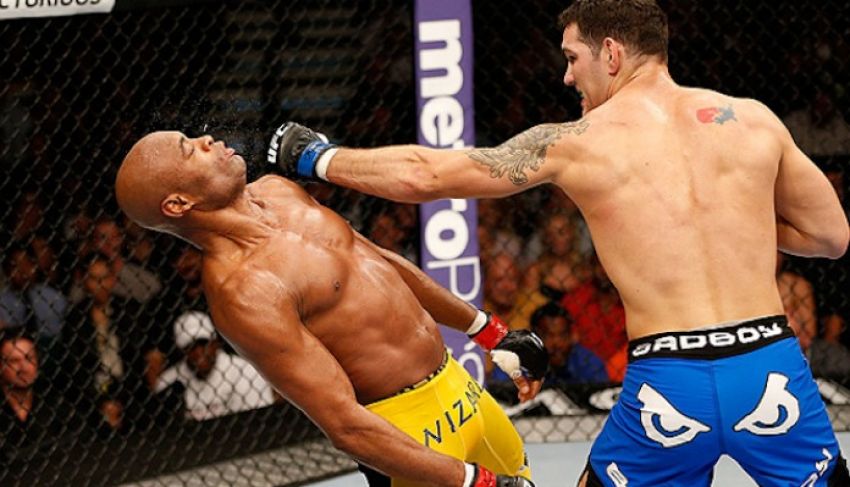 Chris Weidman is not interested in the trilogy with Anderson Silva 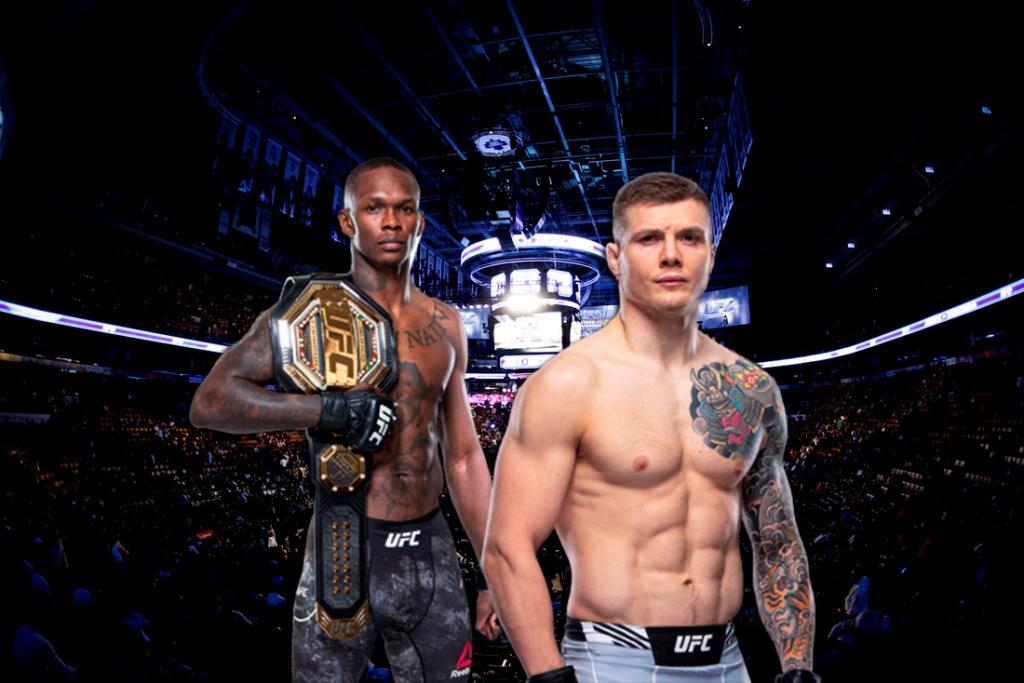 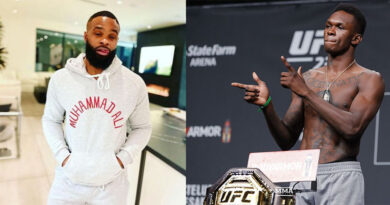 Boxing news: Israel Adesanya advised the next opponent for Tyron Woodley for the next fight