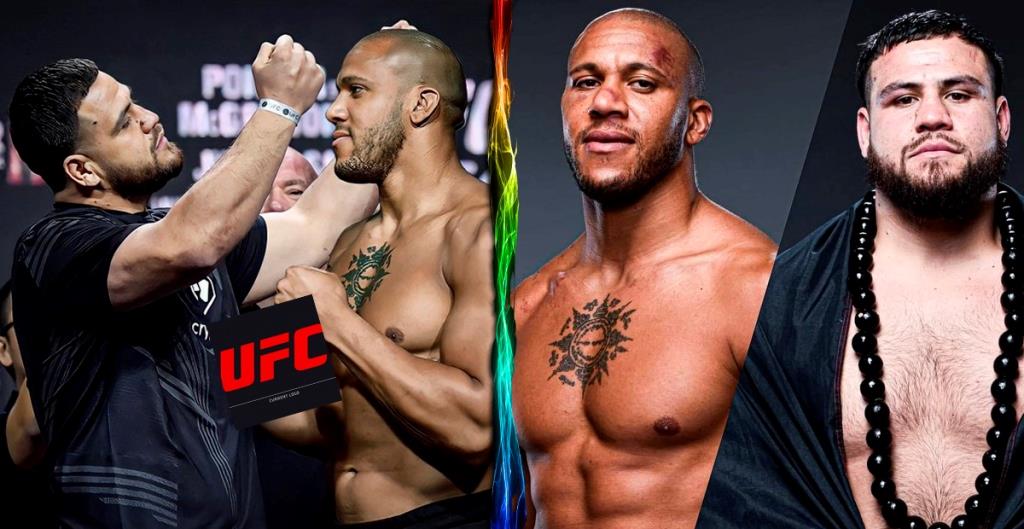 According to sports journalist Al Zullino, who cites his sources, former UFC heavyweight title challenger Cyril Gan of France and promising Australian fighter Tai Tuivasa are in talks to organize a fight.

If both fighters are able to reach an agreement, their bout will be the main event of the first-ever UFC event in France, scheduled for September 3 in Paris.

“Following an initial report by @arielhelwani I’ve been able to confirm Ciryl Gane x Tai Tuivasa has been targeted as the main event of the first-ever UFC French event, which takes place in Paris, on September 3.

“Can’t wait for the rest of the card.” – Al Zullino wrote.

UFC France is getting closer to having its main event. The UFC is set to hold its first MMA in France on September 3rd. The sport was first legalized in January 2020, but the promotion has been able to get out to the country.

Bellator has notably held several MMA cards there, with Bellator 280 set for next week in Paris.

The promotion is trying to get a big headliner for their first card there. The UFC is set to hold a Fight Night event later this year, and it’s getting closer to having its main event.

As of now, there are no other fights announced for the card, making Gane vs. Tuivasa the first. The bout makes a lot of sense at the moment, given the state of flux that the heavyweight division is in.

If the bout is made, it will be the first time Ciryl Gane has fought since January at UFC 270. A native of France, the 32-year-old is coming off a loss to Francis Ngannou in his bid for undisputed gold. Prior to the loss, Gane was sitting at 10-0 and was the UFC interim heavyweight champion. To date, he’s the only French fighter to hold UFC gold.

Tai Tuivasa, on the other hand, enters the fight with a lot of momentum. The Australian is currently riding a five-fight unbeaten streak, winning them all via knockout. His last appearance came against Derrick Lewis at UFC 271 in February, winning via second-round stoppage.