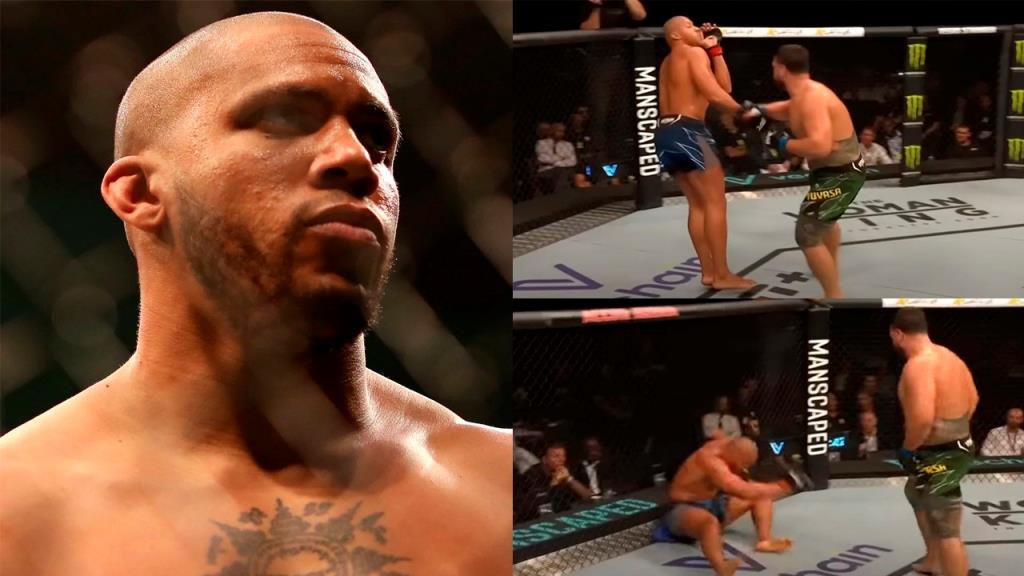 Ciryl Gane has revisited his thrilling fight against Tai Tuivasa and revealed how he felt after being knocked down for the first time in his professional MMA career.

Gane craftily out-struck Tuivasa right from the get-go in their heavyweight bout at UFC Paris on September 3rd.

However, the French heavyweight suffered a vicious knockdown in round two against ‘Bam Bam.’ Regardless, ‘Bon Gamin’ rallied and stopped Tuivasa via third-round KO. On the latest edition of The MMA Hour with Ariel Helwani, Gane was asked what he was thinking when Tuivasa rocked and dropped him. The former interim UFC heavyweight champion responded by stating:

“Nothing. No, seriously, just nothing. Like, the feeling was just — Because I didn’t see anything… That’s why I fell down. And I think the ground woke me up. You understand? When my a** touch the ground, I was like, ‘Oh, what’s happening?’ And I understand.”

Ciryl Gane suggested that hitting the ground made him aware that he’d been knocked down and, in a way, it woke him up. ‘Bon Gamin’ recalled how he swiftly tried to escape the follow-up strikes, latched onto Tuivasa’s legs for a takedown, and then tied him up. Gane said:

“After that, I take a rest for maybe three, four seconds, and move away, and it was okay. But he touched me for real. It’s really dangerous. You see, sometimes, you have some guys. You can’t explain, but he have something on his hand. It’s just like that. I mean, when the guy touch you, you go down. So, that’s it. Incredible.”

Ciryl Gane suffered a hand injury during his fight against Tai Tuivasa. Gane subsequently underwent surgery in Paris. Speaking to Helwani, the striking savant claimed that he’d likely be out for about three to three-and-a-half months due to the injury.

Meanwhile, Francis Ngannou is himself recovering from knee injury issues. In an interview with TMZ Sports, Ngannou had previously hinted that he’s targeting a return by the end of this year or early next year.

Furthermore, MMA legend and former UFC light heavyweight champion Jon Jones has long been linked to a possible fight against Francis Ngannou. Alternatively, ‘Bones’ was rumored to be making his long-awaited heavyweight debut against Stipe Miocic this month, but the Miocic fight failed to materialize.

Considering the aforementioned variables at play, the belief is that the UFC could choose to schedule the Jones-Ngannou dream matchup next and have Ciryl Gane wait on the sidelines to face the fight’s winner next year.

Watch Gane discuss the topic at 8:52 in the video below: 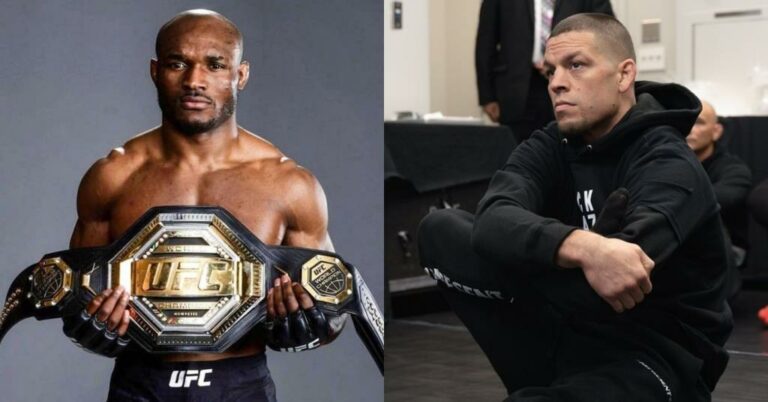 As the UFC’s reigning champion at 170 pounds, Kamaru Usman has his pick of challengers, and he’s not counting out one of the promotion’s most popular fighters. On Tuesday, Nate Diaz tweeted out an incredulous reaction to the yet-to-be-booked rematch between Usman and Colby Covington, writing, “Who dis guy fighting next? Someone he already koed,”… 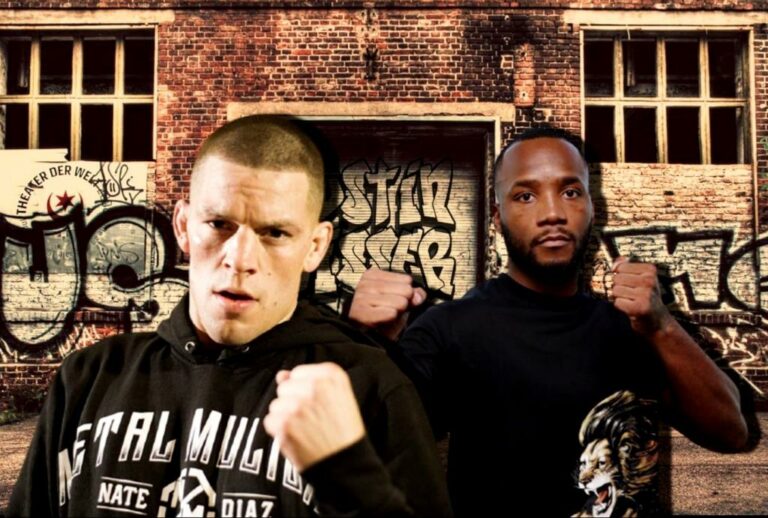 Disclosure: This post contains affiliate links. If you buy or sign-up through one of those links, you won’t pay a penny more but we’ll get a small commission that helps me in running this blog. Read the Disclosure page. Nate Diaz is an underdog in his five-round welterweight bout with Leon Edwards on May 15 at UFC… 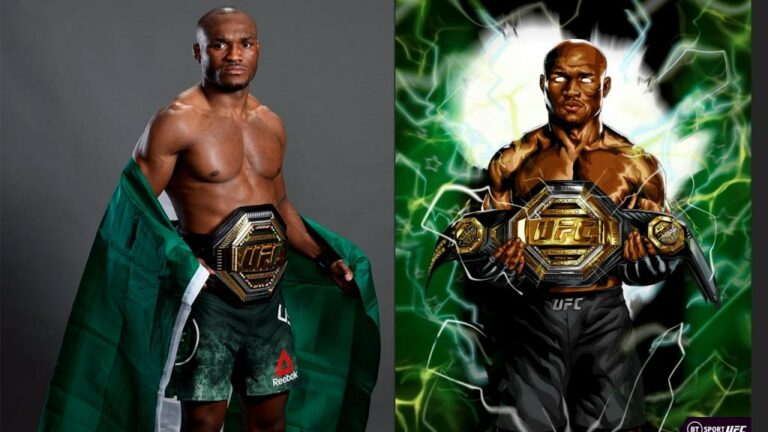 Reigning UFC welterweight titleholder Kamaru Usman shared his opinion on who he considers the greatest fighters in mixed martial arts history. This Saturday night at UFC 278, Kamaru Usman will attempt to take a big step towards being included in the GOAT conversation himself when he battles Leon Edwards in the main event. Usman’s already… 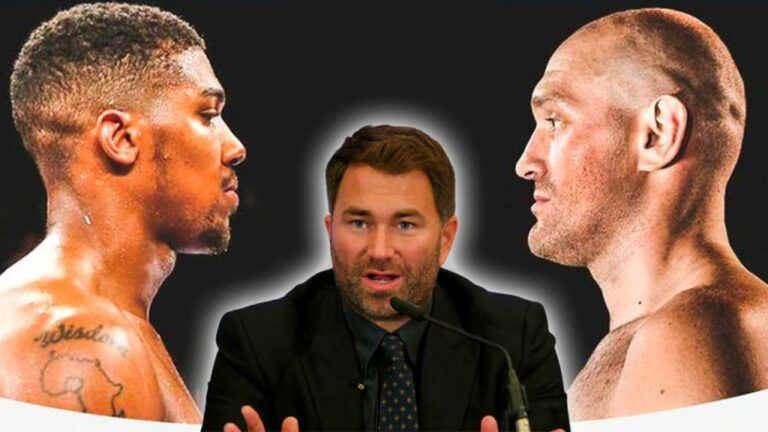 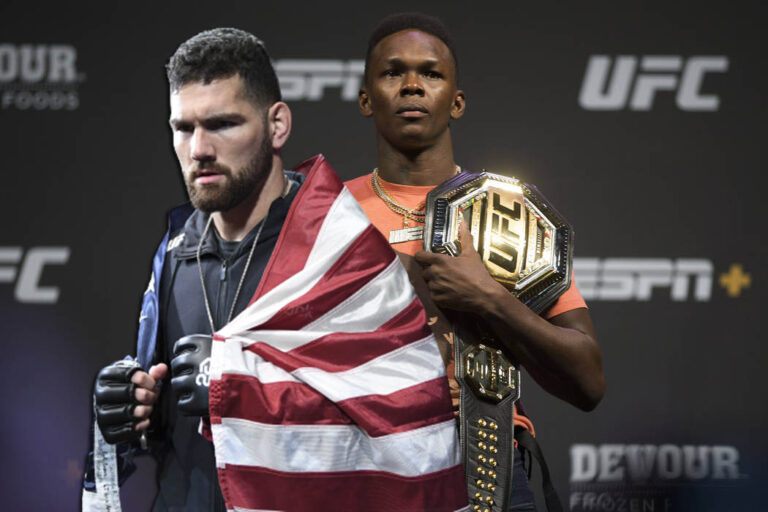 American mixed martial fighter Chris Weidman believes he will soon share the octagon with UFC middleweight champion New Zealander Israel Adesanya. At the same time, Chris understands that the fight with the champion is not possible after winning the next fight against the Jamaican Uriah Hall. Chris Weidman returned to the win column in August… 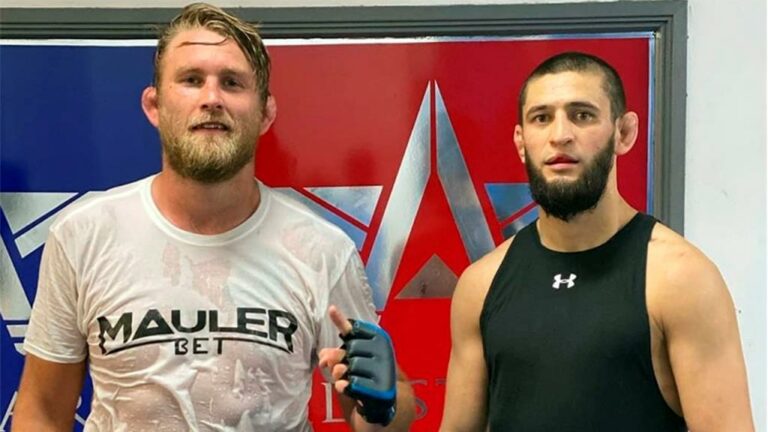