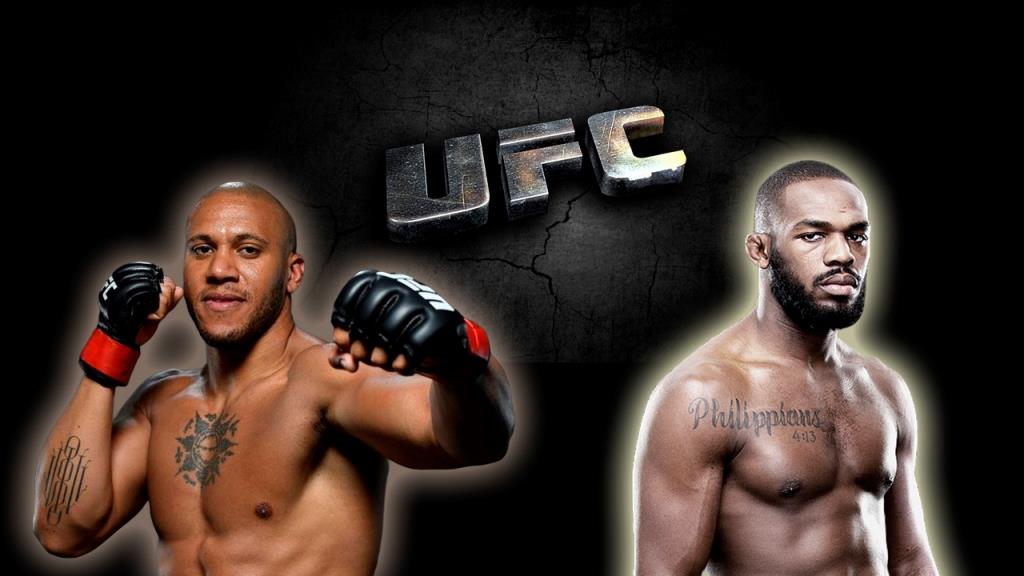 Ciryl Gane and Tai Tuivasa put on a thrilling show at the Accord Arena in Paris, France.

In the main event of the UFC’s debut event in France, the two heavyweights traded leather and scored heavy blows on each other, making it an exciting back-and-forth affair.

In the second round of the fight, Tuivasa knocked Gane down, becoming the first man to do so in the UFC. But ‘Bon Gamin’ bounced back with relentless front-kicks to the Aussie’s body. It looked like the fight could be over at any second, but both fighters managed to get past round two.

In the third round, Gane overwhelmed Tuivasa with his striking and went on to score a knockout victory.

Gane was coming off the first loss of his pro MMA career. He fell short in his bid to become the undisputed UFC Heavyweight Champion against Francis Ngannou back in January. Gane dusted himself off and got to work against Tuivasa on September 3. The result was a finishing victory for the former interim UFC Heavyweight Champion.

With Tuivasa in the rearview mirror, Ciryl Gane is looking to sign on for the biggest fight possible. During the UFC Paris post-fight press conference, he expressed excitement over Jon Jones‘ planned arrival at heavyweight. For Gane, that’s the fight that intrigues him the most

“I don’t know what’s going to happen exactly. People talk about Stipe [Miocic] against Jones, but I’m here. I’m here. I don’t have a good answer [about who is next but] – maybe Jon Jones for the hype, for the money.”

Ciryl Gane would also be happy if his next opponent was Stipe Miocic but there’s one top-ranked heavyweight who Gane doesn’t wish to share the Octagon with at this time.

Gane has been known to exercise patience, so don’t expect him to pound the table demanding anything right away. He’ll likely play it cool before UFC matchmakers give him another call.