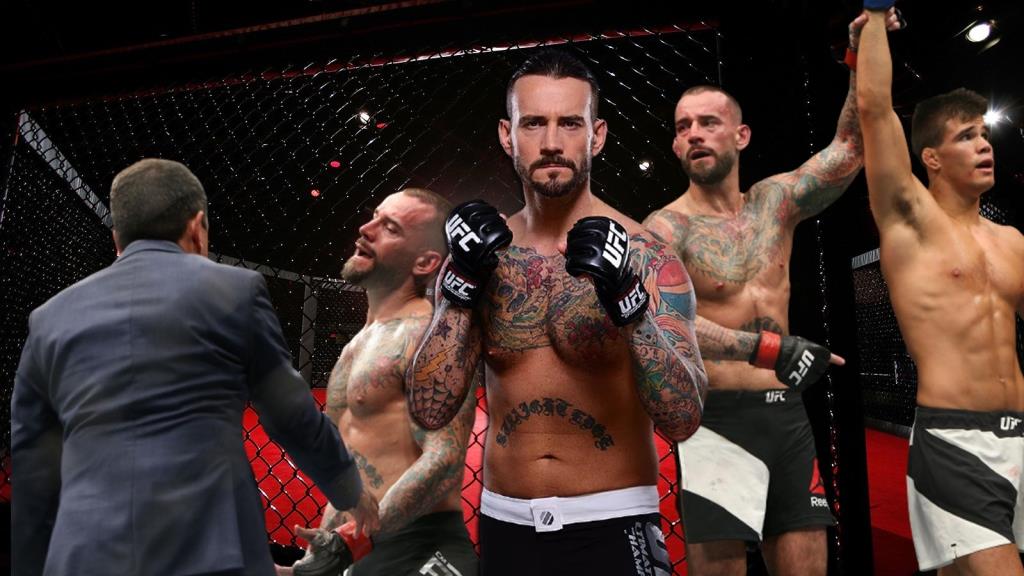 CM Punk lost his first pro-MMA fight back at UFC 203 in Cleveland, Ohio against Mickey Gall via first-round submission. In his second bout, he lost to Mike Jackson by decision at UFC 225. CM Punk no longer has two losses on his pro-MMA record.

MMA Junkie reports Punk’s loss to Jackson at UFC 225 in June 2018 has been overturned to a no contest. The reason for that is due to Jackson being stripped of the win after he tested positive for marijuana on fight night, but the change to the fight result wasn’t reported publicly until now.

The commission disciplinary document notes Jackson tested positive for “tetrahydrocannabinol due to marijuana” and his discipline was finalized in October 2018 with all parties’ signatures.

CM Punk is currently doing commentary for CCFL promotion, which airs its events on the UFC’s streaming service, UFC Fight Pass. He was part of WWE Backstage on FS1 before the show was canceled.