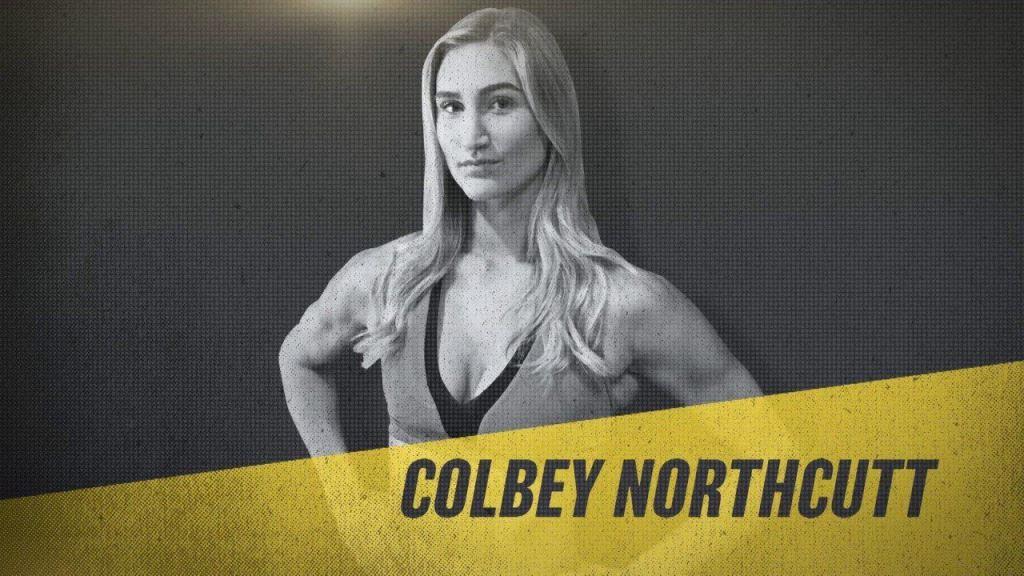 After a failed MMA debut in LFA, Northcutt (2-1), sister of Sage Northcutt, went the distance against Putri Padmi at ONE Championship: Edge of Greatness back in November 2019 to get a unanimous decision win. The bout marked her promotional debut with ONE Championship.

Northcutt had lost in her MMA debut to Courtney King at LFA 14 in 2017. She then signed with ONE Championship and rebounded with the victories over Padmi and, most recently, a submission win over Courtney Martin in April.

Check out Northcutt’s first pro win in the video 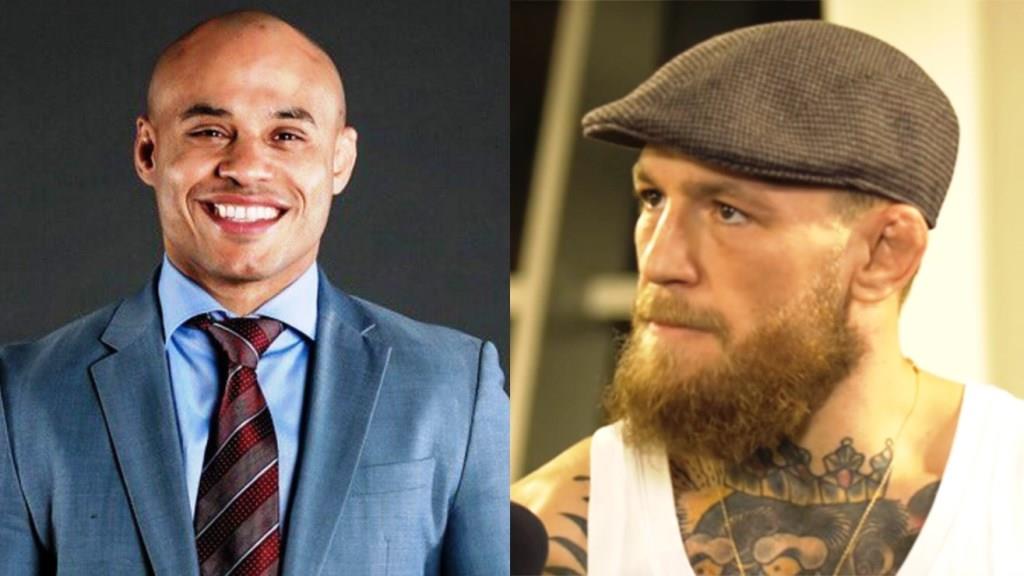 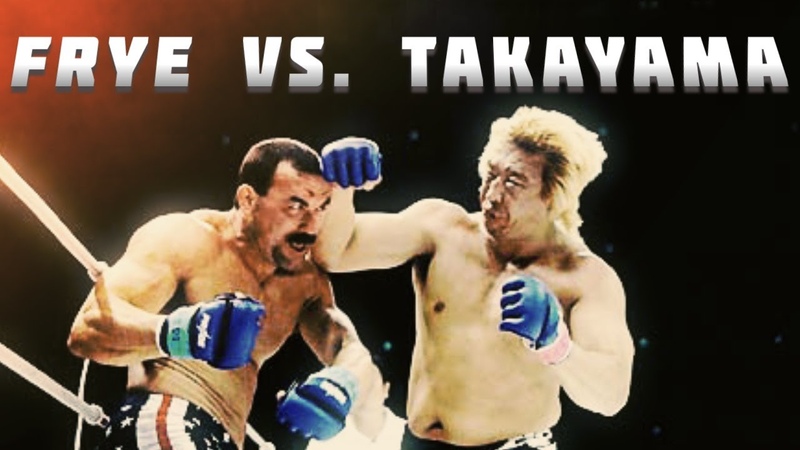 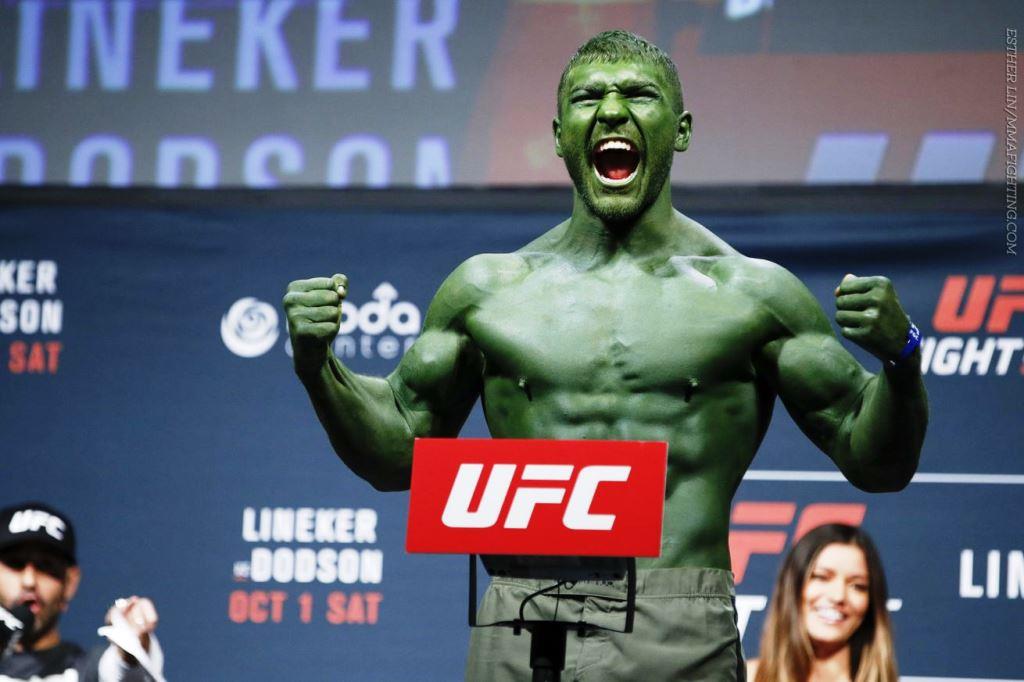